Bishnois Have Alleged A Risk To Rajasthan’s Chitals: Protests To Begin If Decisions Not Reversed 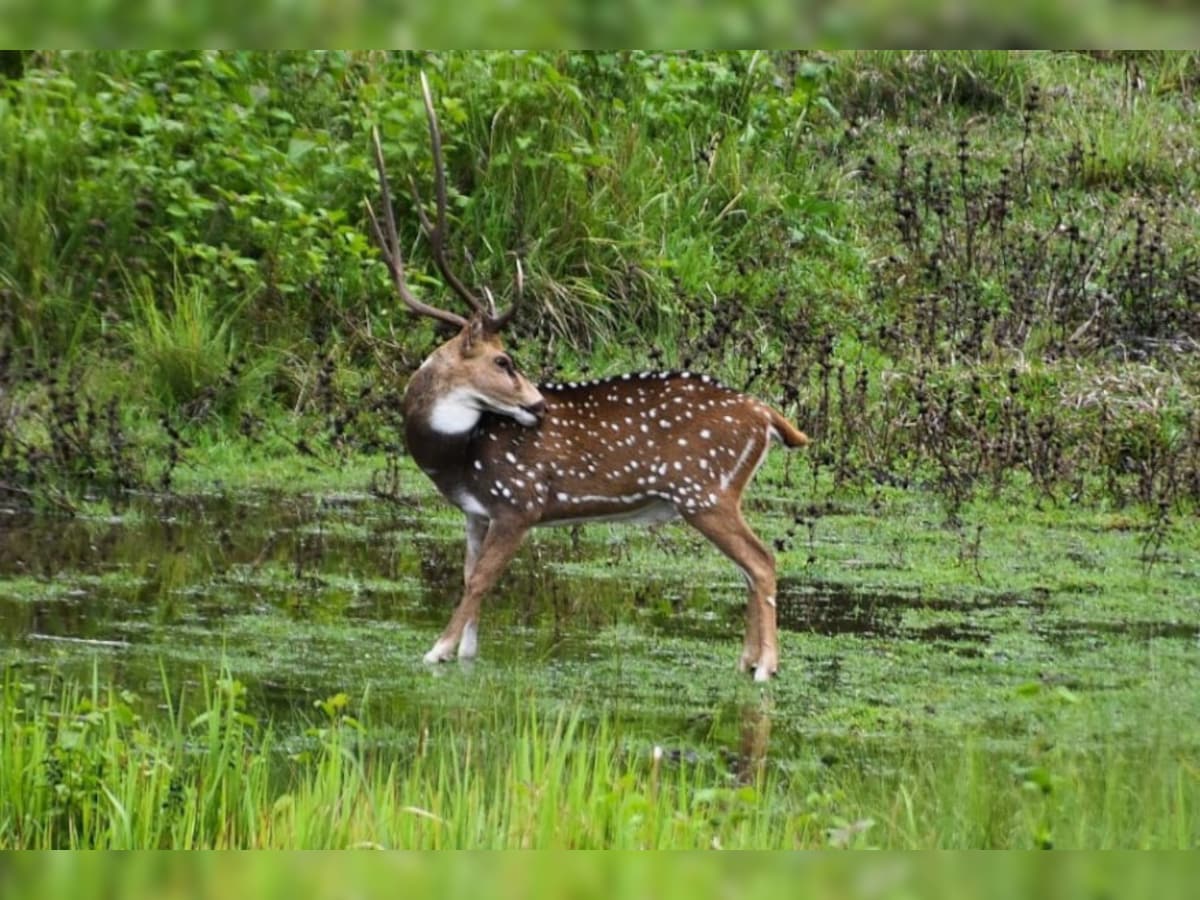 In the wake of country-wide interest invested in the lives of the Namibian Cheetahs at the Kuno National Park in India, a contrasting narrative has surfaced today. The Bishnoi community has come forward, voicing their concerns related to the government's decision to feed Rajasthan's spotted deer to the feline cats. It must be noted that the collective happens to be one of the first organized patrons and defenders of green ecology in South Asia.

The Bishnois have been active for about 500 years in India, having their roots in the Nagaur district of Rajasthan. They happen to be best known for an event in the 1730s when a group of Bishnoi women stood hugging trees to protest against deforestation. Evidently, they have pledged their lives to the conservation of the environment and swear by the saying: "sir santhe rukh rahe to bhi sasto jaan". It loosely translates to: "It is a small sacrifice even if our heads are chopped off as long as even one tree is saved from being cut."

It has been claimed by scientists and foresters that the re-introduction of the predator would help restore ecological balance. This is so because they would control the over-population of herbivores who otherwise have been overgrazing the forest lands. However, since the cheetahs need to have a healthy supply of prey, the forest department has taken the responsibility of procuring chitals or spotted deer.

As J.S. Chauhan, an official working in wildlife conservation, conveyed in early August, 250 chitals had already been introduced into the smaller enclosures where the cheetahs were later released. About 181 came from the Chidikho Sanctuary in Rajgarh. Also, 300 more spotted deer are scheduled to be brought in in the near future.

Consequently, the intention of endangering the lives of such a vast population of wild mammals has not settled well with conservation groups in the country. The Bishnois have addressed a letter directly to the Prime Minister, hoping that the decision will be undone. They fail to understand the forest department's belief that the chital was less important for the ecosystem than the leopard. Reports of such events have been heartbreaking for their nature-driven spirit.

Through written communication, they have expressed their concerns over the fast-receding colony of the species in Rajasthan. The Akila Bharat Bishnoi Maha Sabha threatened a nationwide protest if the concerned departments continued to "drop" deers into the national reserve. Devendra Bishnoi, the group's President, has communicated that the move has also hurt the sentiments of the community at large.

Moreover, Kuldeep Bishnoi, an Indian politician associated with the governing body, has come out to support the Bishnois' claims. In a tweet, he has urged the State to look into the matter.

Owing to their self-sacrificial service to the ecosystem, the Bishnois play an important role in India's earliest memories of environmentalism. Their concerns, then, become stepping stones to examining state-sponsored eco-driven initiatives. With a letter that has alleged anxieties around the extinction of one species in a bid to save another, much remains to be unpacked around the consequences of the cheetah's re-introduction to the Indian ecosystem.