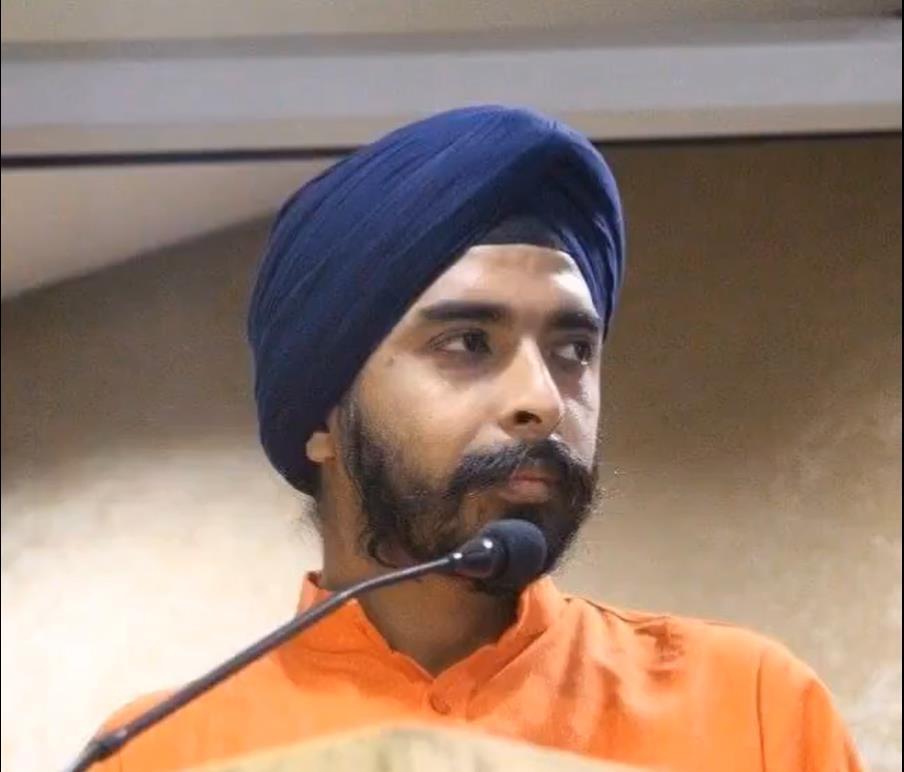 BJP’s Tajinder Bagga was arrested on May 6, Friday in connection with a complaint filed last month in Mohali, by Aam Aadmi Party leader Sunny Singh Ahluwalia. Tajinder Bagga allegedly made provocative statements, spread rumours, and tried to disturb communal harmony. Sunny Singh Ahluwalia had submitted statements and video clips of Bagga to the police. According to the experts, the Punjab police did not follow the set of rules for arresting Tajinder Bagga. Before arresting any accused from another state, it is important to register a case in the local police station and take along their local police.

Delhi Police reported to the Center that they were not informed in advance about the arrest which made it worse for the Punjab police team. On their way to Mohali, the police team was detained by Haryana police who escorted them to the Kurukshetra police station. Delhi Police registered a case of kidnapping on the basis of a complaint registered by Bagga’s father. Mohali Superintendent of Police, Vivek Sheel Soni wrote a letter to Kurukshetra police to release the detained police and the accused. He mentioned that the illegal detention by the Kurukshetra police created a hindrance in the administration of the criminal justice system.

The Haryana and Punjab High Court turned down Punjab’s demand that Mr. Bagga should remain in Haryana instead of Delhi. After a high voltage drama that involved three states, Mr. Bagga was finally brought to Delhi.