Several deaths have been connected to the snowstorm that hit Buffalo during the holiday season. There is a total of 31 deaths in New York Erie County, and the death toll is predicticted to rise. About 25 other individuals are dead due to the storm across the United States. The snow has reached up to 50.3 inches in Buffalo. 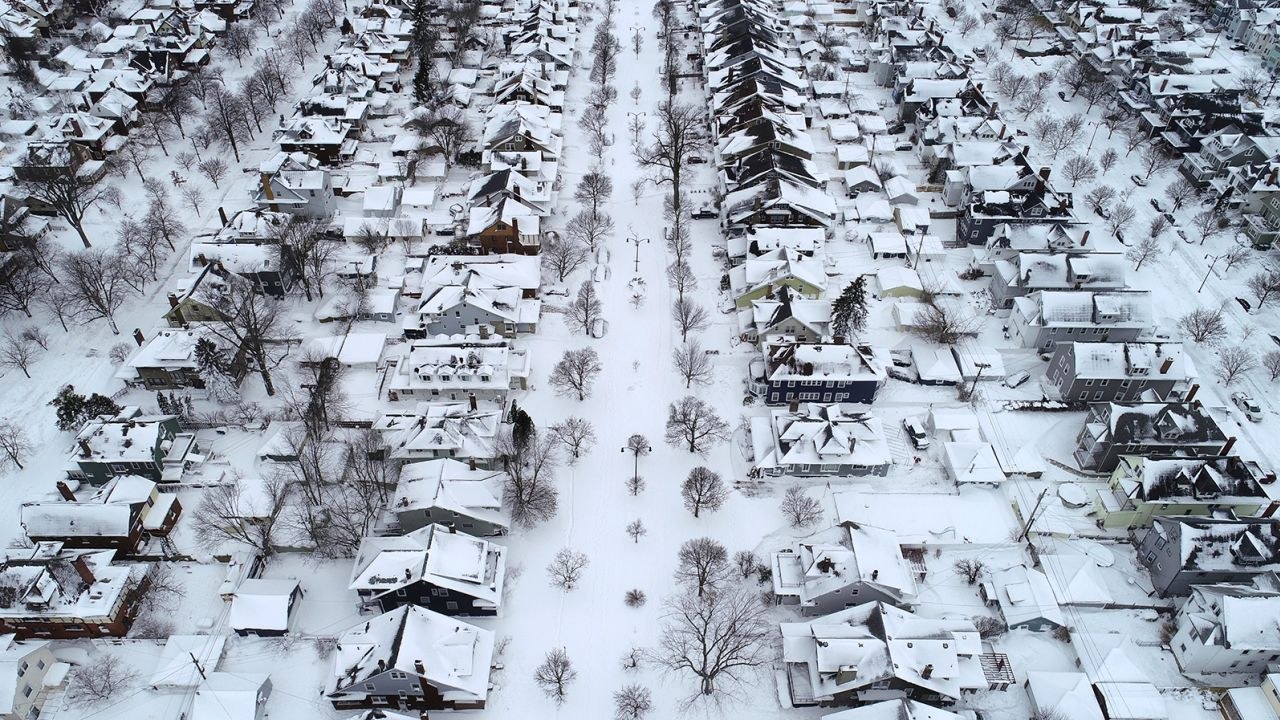 Mark Poloncarz, an executive from Erie County confirmed 31 deaths and clarified that the total may rise. The freezing temperatures have caused at least 31 deaths. One person died from an EMS delay due to the icy roads and weather. The frigid weather triggered cardiac arrest in some people while others were victims of vehicle accidents.

In Erie County, there was extensive damage caused by the blizzard on Friday and Saturday. Erie County had a great deal of snow, with the Buffalo airport reporting 51.5 inches of snow, Lake View reporting 44.3 inches, and other areas reporting significant snowfall:


This blizzard has topped the death toll from the blizzard that took place in 1977 which had 29 deaths. This week the wind reached 74 mph, faster than the recorded winds from the blizzard in 1977. The storm began Friday morning and lasted until Saturday night and Sunday morning.

On December 27, the travel bans were lifted for Erie County; the City of Buffalo still has the ban for no traveling due to the amount of snow they received. Supermarkets and public transportation are opening again after being closed since Christmas Eve. The airport is unfortunately closed until Wednesday. If travel is not necessary,  please stay home and stay safe.

Is the Death Penalty Too Cruel for Killers?