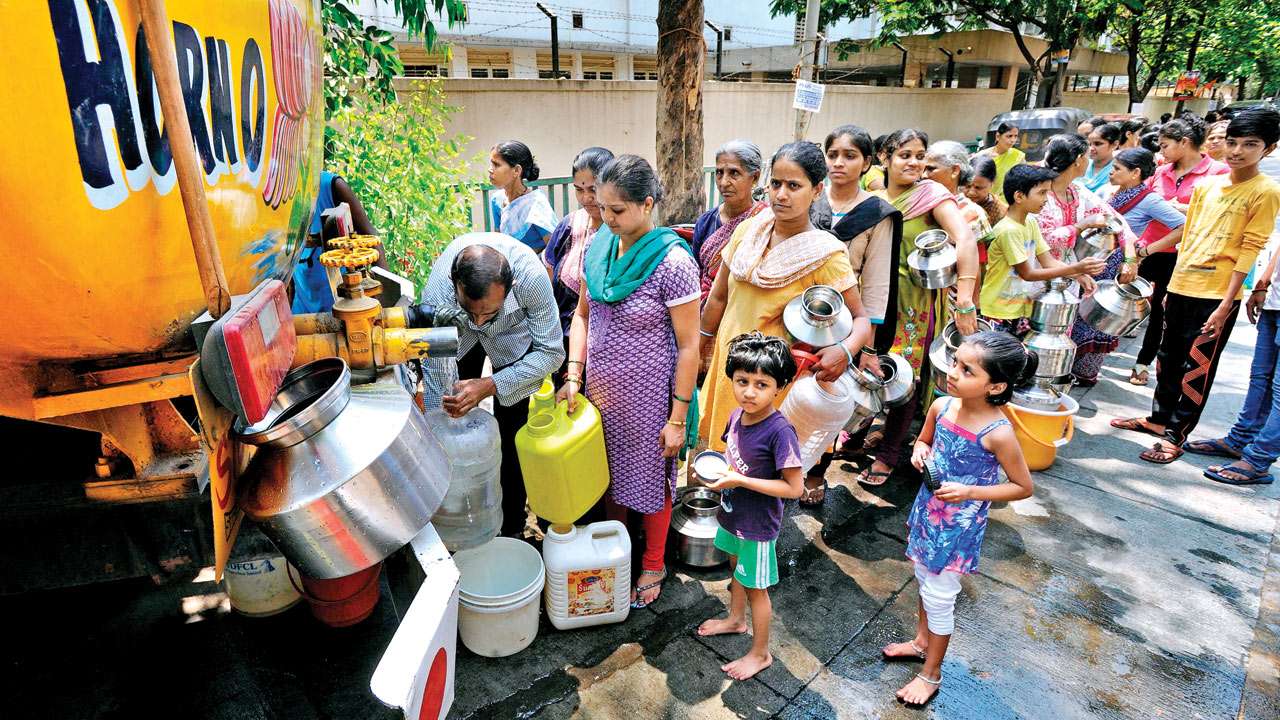 The Brihanmumbai Municipal Corporation (BMC) has declared that the Tansa Dam major line would be repaired on March 14 and 15.

As a result, various localities within the jurisdiction of G-South, including Worli, Prabhadevi, Lower Parel, and G-North, covers Dharavi, Mahim, Matunga, and Dadar municipal wards, may have poor water supply over both days. Specifically, on March 14th and 15th, 2022.

According to sources, the municipal authorities would fix leaks in the Tansa east-west main channel near Senapati Bapat Marg, Lower Parel.

Furthermore, the officials stated that during the work, the local ward offices may impose a water cutoff in a number of areas under their jurisdiction. As a result, water pressure will be extremely low as compared to regular water pressure.

The water supply in Mumbai will be cut off for 30 hours next week due to a serious technical problem at the Bhatsa Lake hydroelectric unit near Shahapur, Thane District, which provides water to the city. while a 15% restriction on water supply has already been implemented.