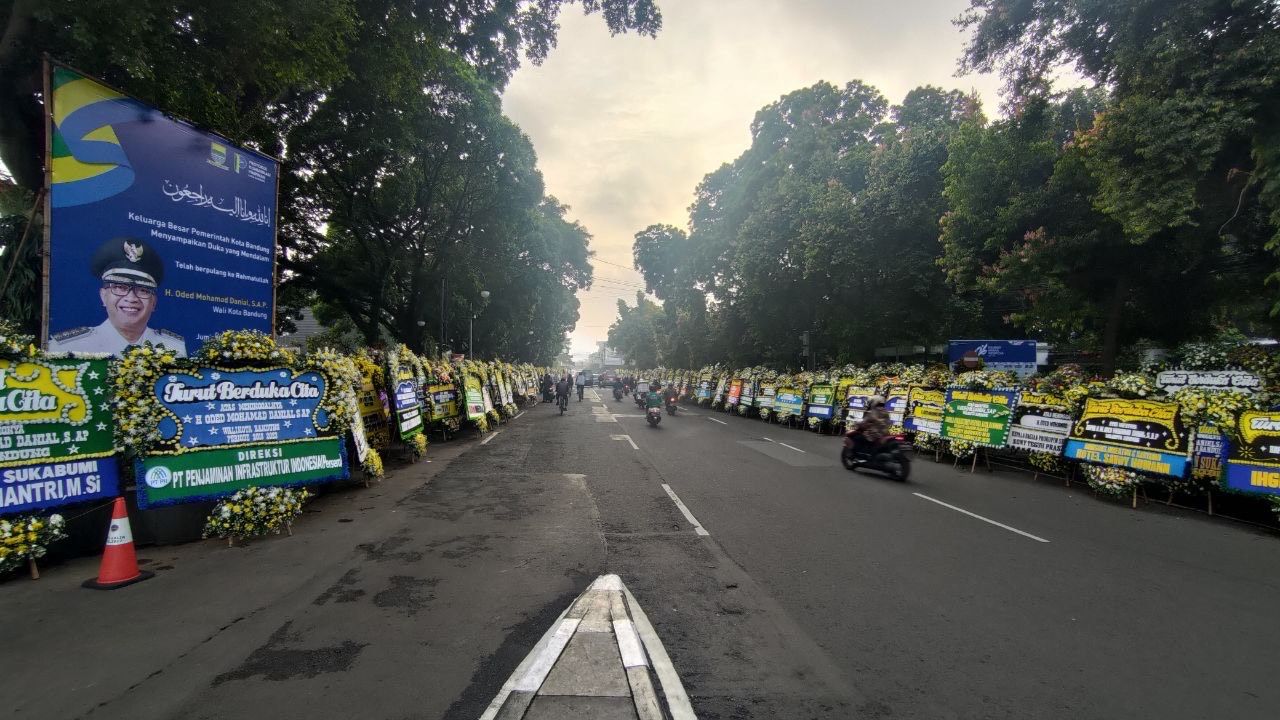 The body of Eril's son, the eldest son of Ridwan Kamil, the governor of West Java, Emmeril Kahn Mumtadz, who disappeared 14 days in the AAre River, Bern, Switzerland, has arrived at Soekarno-Hatta Airport (Soetta), Sunday (12/6/2022) this afternoon at around 15:20 Indonesian time.

Ridwan Kamil's entourage and Eril's body headed for Indonesia using a Qatar Airways commercial plane with flight number QTR956 from Doha, Qatar accompanied by Ridwan Kamil who has been in Switzerland since Thursday.

After being reported to have been found on Wednesday (8/6/2022) morning. On Thursday also the police confirmed that the body found at the Engehalde Dam was indeed Eril. West Java Governor Ridwan Kamil immediately returned to Switzerland, Thursday (9/6/2022) morning. Previously, he had applied for leave until June 19 to the Ministry of Home Affairs. On the other hand, Ridwan Kamil's wife and Eril's mother in Indonesia prepared a grave for her beloved child.

In TV news, the body was picked up by Ridwan Kamil's wife, Atalia Praratya, along with Eril's younger sister and brother, Arkana. The three of them arrived at the Cargo Terminal of Soetta Airport and immediately got into a special bus to follow the procession of the bodies. After the reception process was carried out, the group and the bodies went straight to the West Java Governor's Office House, Bandung.

Before the bodies arrived in Indonesia, Until today, Sunday (12/6/2022), more than 1,700 flower bouquets, both stored in the area inside and outside the Pakuan Building, are still arriving. The people who came also expressed their condolences at the Pakuan Building.