Bomb Cyclone Storm In California At The Start Of 2023 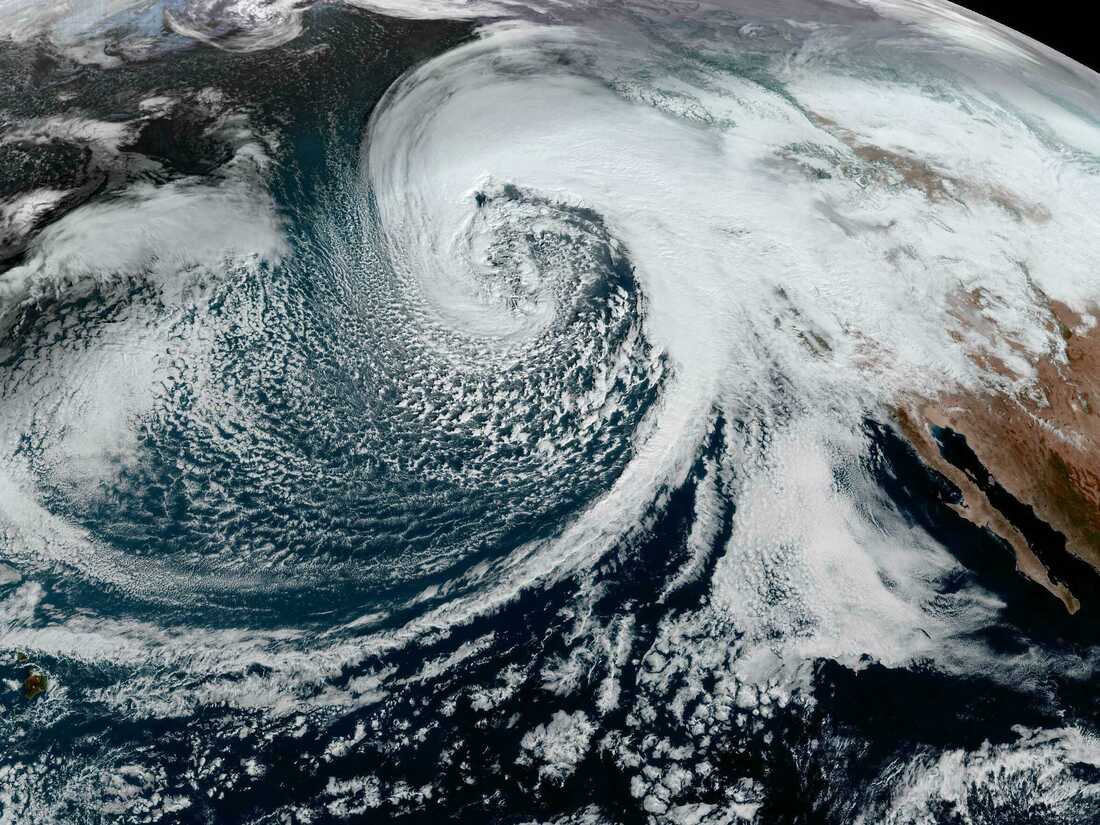 The state of California has begun 2023 with a storm that would bring more flooding, landslides, and damaging winds in continuation of the downpour from the past week, according to the National Weather Service.

The storm became known as a bomb cyclone on Wednesday morning after being found to have intensified offshore, according to meteorologists. Heavy rainfall and winds gusting from 60 to 80 mph were predicted.

“If these winds do materialize, the threat for scattered to widespread power outages and property damage will greatly increase,” the weather service office in San Francisco said. “A plethora of hazards are forecast, with heavy rain and strong winds expected to be the most widespread impact. Widespread rainfall amounts of 3 to 6 inches are anticipated, with locally higher amounts throughout the coastal ranges and northern California.”

Ms. Carmichael, a retired government worker, hopes the storm won’t cause significant damage to her property, as she expressed in an article that “I just don’t want to be on the 6 o’clock news.”

The bomb cyclone is the third storm to strike California due to an atmospheric river, a large and narrow atmosphere that carries moisture thousands of miles. California began to experience rainfall on December 26th, which moved into the weekend in another storm.

The atmospheric river that soaked the West Coast on December 26 caused at least five fatalities.  Moreover, the storm from the weekend reached eastern California with strong tornados, thunderstorms, and flooding in the Plains, Upper Midwest, and South after dropping snow on Utah and Arizona.

According to an NWS Bay Area Meteorologist, Other impacts expected from this storm included “widespread flooding, roads washing out, hillsides collapsing, trees down (potentially full groves), widespread power outages, immediate disruption to commerce, and the worst of all, likely loss of human life.”

In addition, the Weather Service Office reported that Northern California would have rainfall rates of 0.25 to 0.5 inches an hour alongside winds reaching 35 to 55 mph by early Wednesday evening. In comparison, Southern California was said to have 4 to 8 inches of heavy rain going the Santa Barbara and Ventura counties.

As a result, the pattern of rainstorms in California has caused Gov. Gavin Newsom to sign a statewide emergency declaration Wednesday morning to help agencies send aid and resources to affected areas.

Nancy Ward, the new director of the California Governor's Office of Emergency Services, has anticipated the great difficulties that California has had to experience due to this storm.

“We anticipate this may be one of the most challenging and impactful series of storms to touch down in California in the last five years," Ward said.

In sum, the Bomb Cyclone storm is not the first storm in California and is not forecasted to be the last. According to climate scientists, atmospheric river storms are expected to continue this month. Daniel Swain, a climate scientist at UCLA, predicts that there will be at least two additional atmospheric river storm forecasts in the next five days.

“This is not just a one-and-done. This is an ongoing sequence,” Swain said in an article. “The big flood risk comes with this succession of progressively stronger storms, which looks like the pattern we’re in.”