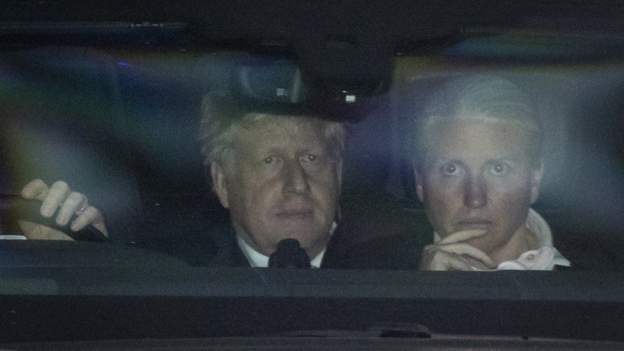 The prime minister said he secured a “decisive victory” albeit 148 of his own MPs voted against him. The vote is quite extraordinary as the 41% vote to remove Mr. Johnson is worse than that of previous prime ministers that were called to vote on confidence, namely Margeret Thatcher, John Major and Theresa May.

The no-confidence vote was launched as Mr. Johnson sparked public outrage over Partygate.

The political scandal came to light at the end of 2021 and involved government and Conservative Party staff attending parties and gathering during the COVID-19 pandemic when Mr. Johnson had called for lockdown and restrictions to curb the pandemic. The gatherings took place in the garden of 10 Downing street and other government buildings. Twelve gatherings had come under investigation by the Metropolitan Police after which Mr. Johnson had paid the penalties and apologised for his attendance at the events. The public felt even more of a blow as one of the parties were held as Queen Elizabeth II prepared to bury her husband. This led to a decline of support for Mr. Johnson which in turn led to the call for Mr. Johnson’s resignation or a no-confidence vote.

The no-confidence vote was held yesterday, in which 359 MPs voted. The result being 211-148 in Johnson’s favour.

Boris Johnson has released a statement after his win, calling for the country to “move on” from Partygate- a motion that Labour’s deputy leader Angela Rayner says won’t sit well with people who have lost loved ones during the pandemic.

Angela is not the only one to forecast the PM’s future, Tobias Ellwwood and Rory Steward have also made comments about Mr. Johnson’s days being numbered.

A meeting in cabinet will be held today.