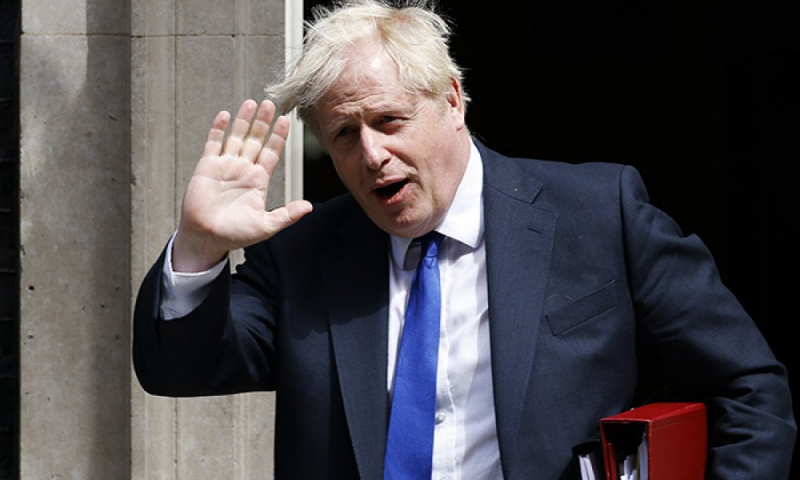 On Saturday, Boris Johnson skipped a second emergency Cobra meeting on record-breaking temperatures that experts warn could kill thousands. Instead, the caretaker Prime Minister was hosting a lavish leaving party in Chequers.

England's temperatures are expected to rise to 40° on Monday and Tuesday. The UK Health Security Agency issued a Level 4 alert for the first time since the Heatwave Plan was introduced in 2004. The Met Office predicted that the weather forecast in 2050 would reach temperatures around the 40° mark, rendering 2022’s heatwave 28 years earlier than expected.

In the summer of 2021, only eight days fell under a level 3 heat alert and the total mortality across the entire period reached 1,600, analysis showed.

Mary Creagh MP, Chair of the Environmental Audit Committee, stated: “Heatwaves cause premature deaths from cardiac, kidney and respiratory disease. There will be 7,000 heat-related deaths every year in the UK by 2050 if the government does not take action.”

Cabinet Office minister Kit Malthouse stood in for Boris Johnson and chaired the Cobra meeting amid worries that the NHS will struggle to cope with the heatwave in tandem withsurging COVID-19 cases. He said: “there are particularly vulnerable groups who will need us all to look out for them, [..] critically the elderly very often living alone, and very small infants who are particularly prone to being affected by this kind of heat.”

The UK government has been accused of being slow to react to extreme temperature warnings. Justice Secretary Dominic Raab urged people to take “common sense” precautions and for people to “enjoy the sunshine.”

Boris Johnson has received criticism for missing the meeting to host a farewell party for his supporters in Chequers, the prime minister’s country estate. Many are highlighting a trend in his political trajectory, as he missed Cobra meetings in the COVID-19 pandemic and broke lockdown rules to host a birthday party.

Labour’s deputy leader Angela Rayner argued: “The public will have no confidence in this zombie Conservative government responding swiftly and decisively to this national emergency as this disgraced prime minister prepares to party while Britain boils.”