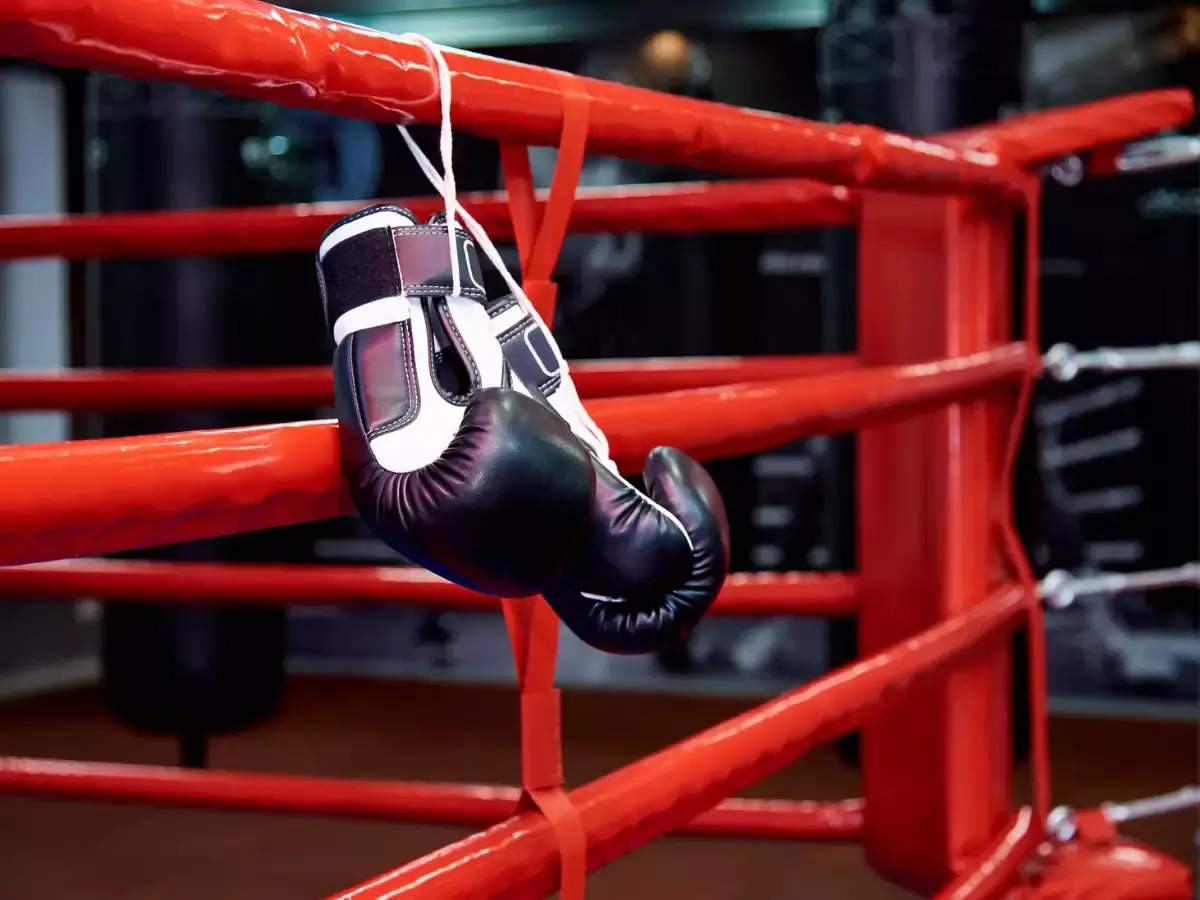 In the presence of IBA President Umar Karemlev and BFI President Ajay Singh, the International Boxing Association (IBA) and the Boxing Federation of India (BFI) signed a Memorandum of Understanding (MOU).

The IBA announced that in March 2023, the women's world championships to be held in Delhi, where a brand-new artificial intelligence-based evaluation system will be used for the first time.

India has never hosted the Men's world championship; however, the women's competition will be held for the third time after New Delhi hosted it in 2006 and 2018. The year 2017 also saw India host the women's young global championships.

India has consistently placed in the top 5 nations in recent years in international and multi-event events like the World Championships, Asian Games, and Commonwealth Games.

The 2023 edition will highlight the crucial role of India in the boxing industry on a global scale. It resulted from the years of work the Boxing Federation of India (BFI) put into growing the sport.

The International Boxing Association (IBA) has also created a new evaluation system based on artificial intelligence implemented for the first time at the 2019 Women's world championship.

According to Mr. Singh, the world championship in India would be the first event to use the technology-based evaluation method.

Based on artificial intelligence, Four Cameras will capture and analyze every punch from every angle. An evaluator would observe it, and if anything is unclear, the evaluator would be able to enter the ring during the fight.

The IBA Secretary-General stated that India was selected as the host country because it is a digital nation.IBA is now totally digital as it will produce rapid effects.

Women's boxing has vastly improved, and our country is among the best in the world. The tournament will also feature the introduction of a mechanism for reviewing prior bouts.

The International Boxing Association hosts the yearly amateur boxing event, the IBA Women's World Boxing Championship (IBA). It is the highest level of boxing competition, along with the Olympic boxing program.

Algeria, Kosovo, Lithuania, Mozambique, Spain, and Uzbekistan all earned their first gold medals during this competition. India won 39 medals in the 12 champions contested throughout the years, including ten gold medals.