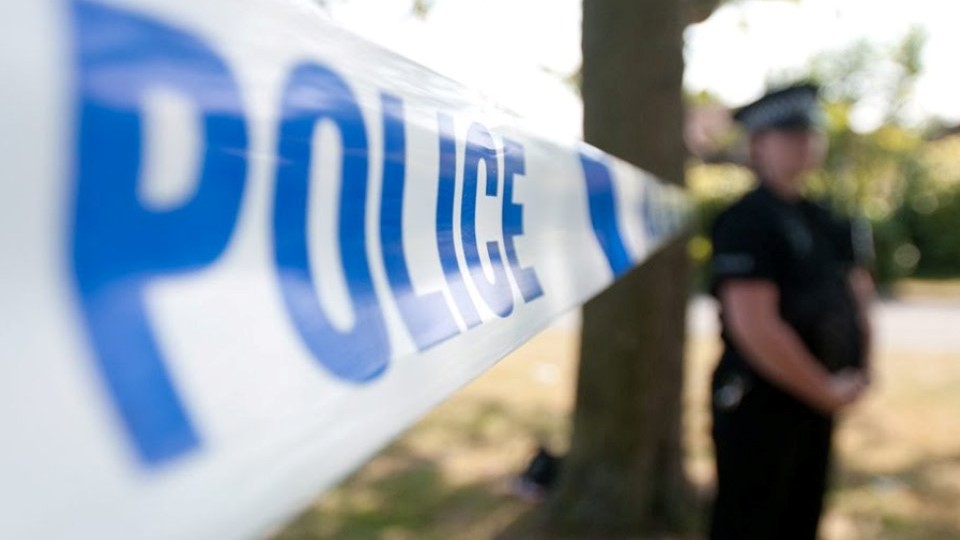 In the United Kingdom and Wales 2021/2022 there has been an estimate of 25% increase in homicide crimes compared to the previous year. The crime of homicide includes, and is limited to; murder, manslaughter and infanticide. According to the Official Statistics : Crime Outcomes in England and Wales 201 to 2022, the rise in homicide crimes is due to the relaxation of precautions surrounding Covid – 19. Today, we have seen these statistics rise.

With these statistics on the rise comes breaking news which is haunting East London. Therefore, this article will report upon the recent homicide crime in Dagenham. This is in the hope that this article will raise awareness, encouraging communal support for the victims’ families.

Sky News reports that, on Friday the 16th of December, emergency services were called to Cornwallis Road in Dagenham, East London. The emergency services arrived  between 13.30 to 14.00 to find two bodies of young boys. Kent Online cited that the Metropolitan Police have assured the public that post-mortem examinations and official identifications are to be organised as quickly as possible.

A neighbour provided a statement to Essex Live, “I didn’t have time to look out the window to see what was going on but it was more of a reaction rather than somebody shouting. I only moved into the area about a year ago. The area is very quiet. It’s scary and sad at the same time knowing what’s happened, especially being a parent myself with two small kids (aged four and one). It has been a shock to the community.”

Kara Alexandra, aged 44, appeared as a suspect at Barkingside Magistrates Court on Monday 19th of December. Moreover, in an interview with Metro, Detective Inspector Sean Treweek has confirmed that there are no other suspects. Concluding the Metropolitan Police’s evidence and the Courts findings, Alexandra has been charged with the two counts of murder.

In conclusion, the public are awaiting to hear Kara Alexandra’s official sentencing but, typically for murder, she will receive a life sentence. There have been no comments from Kara Alexandra or her legal defence. Additionally, with little comments from the Magistrate Court, the victims families and the public have many unanswered questions which should soon be answered.