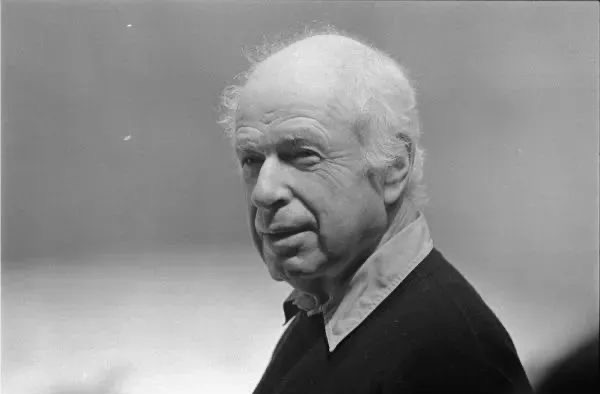 According to the latest news from The Guardian British theatre director, Peter Brook died at the age of 97.

Peter Brook, who wrote more than 70 productions during his lifetime, was an icon of modern theatre in the 1950s and 1960s. His innovative and unconventional style profoundly impacted the development of theatre in the 20th century.

Brook was born in London in 1925 to a family of Jewish immigrants from Latvia. As early as the age of seven, Brooke showed remarkable artistic talent when he brilliantly performed a four-hour-long production of Hamlet to his mother and father.

In 1942, at the age of 17, Brook directed his first production of The Tragedy of Dr Faustus at the Torch Theatre in London, which was considered a "theatrical miracle", and in 1945, after graduating from Magdalen College, Cambridge, Brook began his professional theatre career working at the Birmingham Repertory Theatre.

His book on theatre theory, The Empty Space, is required reading for theatre students. He was a resident director at the Royal Shakespeare Theatre before moving to Paris, France, to found the International Centre for Theatre Studies to experiment with theatre. His Mahabharata, based on a Hindu epic nine times longer than the Bible, was performed in an open-air theatre for a record nine hours.

After reaching his nineties, he continued to educate and create. In the last decade alone, works such as Lover's Clothes, The Valley of Astonishment, Battle Field and Why? have toured the world.

Today we mourn the loss of such a master of theatre. Peter Brook is just like Meyerhold in his plays. In the face of death, they can both say without shame: "I have given everything to art."

Perhaps every artist's life's progress and reincarnation is in one direction: "retreat from the world of impressions to stillness and silence". Brook is no less of a pioneering theatre icon than a very novel one, and it matters little whether there is a 'fourth wall' in the theatre or not. But his conception of theatre and its aesthetic is nothing more than a return to the common-sense world of simplicity, innocence and humanity. Therefore, Brook's aesthetics of space has a profound meaning. For empty is all, and includes all.

Today, the man who walked through the "empty space" has left, but left behind valuable creations, theories, and all possibilities for growth. How fortunate we are to have had so many moments of infinite proximity to 'eternity' as we sit in the audience and watch the people come and go on stage. Through time, only theatre, only art, is evergreen.

The Power of Political Art