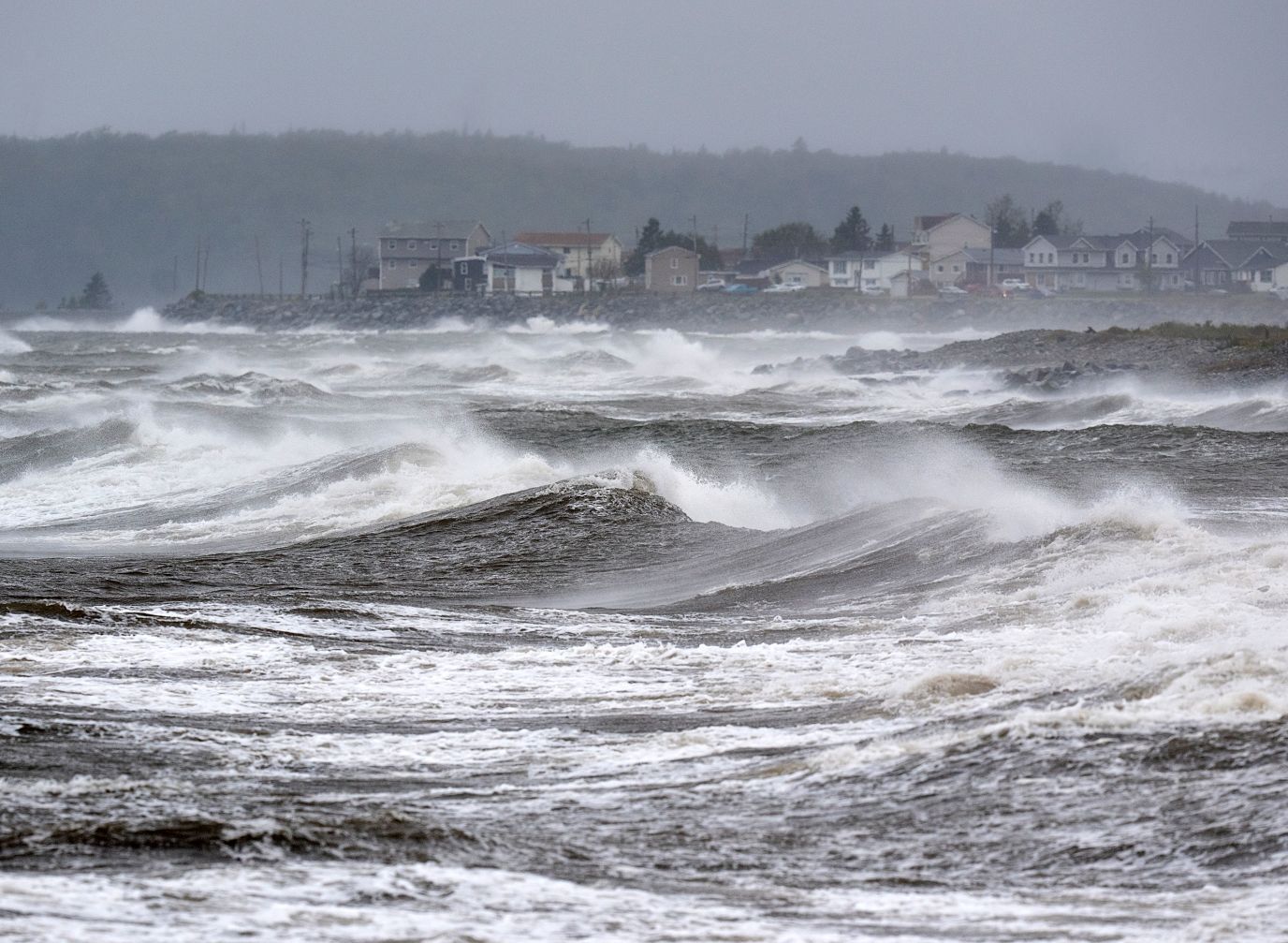 Nova Scotia, New Brunswick, and Prince Edward Island were hit on Friday by the disastrous Fiona, a hurricane later downgraded to a storm. These parts received rainfall and wind up to 160km/h (99mph) with power outages, floods, and tree falls. Regions have been left without power and Prime Minister Justin Trudeau said the situation was critical and pledged to offer arm support. The province of Newfoundland has declared an emergency as the situation remains unstable.

The storm has caused devastating outcomes as houses are seen getting washed away in the sea. As per the Canadian Hurricane center, Fiona had the lowest pressure ever recorded causing landfall in the country of Canada. However, as per meteorologist Ian Hubbard, the storm did live up to their expectation of being a historical one. They had anticipated it to be a record-breaking one and it did. PM Trudeau called off his plan to attend the former PM Shinzo Abe’s funeral in Japan, and instead planned to visit the storm-damaged region.

The condition is still quite damaging, and the risk is still looming over these areas. The official fatality report is yet to be shared by authorities as they are dealing with several electrical fires and extensive flooding.

Storm warnings remain issued for the provinces of Nova Scotia, Prince Edward Island, Newfoundland, New Brunswick, and certain parts of Quebec. Apart from that, the country's eastern region is expected to receive around 10in (25cm) of rain, which might further increase the chance of flash flooding.

In Halifax and Cape Breton of Nova Scotia, shelters were prepared for people to protect themselves from storms. Such storms have happened before as well, but the fear is not up to such an extent, said  the mayor of Cape Breton Regional Municipality Amanda MacDougall .

As per the electricity officials, it could take days to retrieve power in these areas as the speed of the wind is rapid to start work on the dead power lines. The province of Nova Scotia suffered Hurricane Juan way back in the year 2003 but, officials said Fiona is more hazardous than the former.

Apart from the provinces of Canada, Fiona caused floods and power outages in Puerto Rico and the Dominican Republic earlier this week. Florida too is expected to face a hurricane threat over the coming week. A state of emergency was declared on Friday by Florida Governor Ron DeSantis Friday, opening the funding and emergency services prior to the storm.