Canada’s Governments Close to Investing Tens of Billions in Healthcare 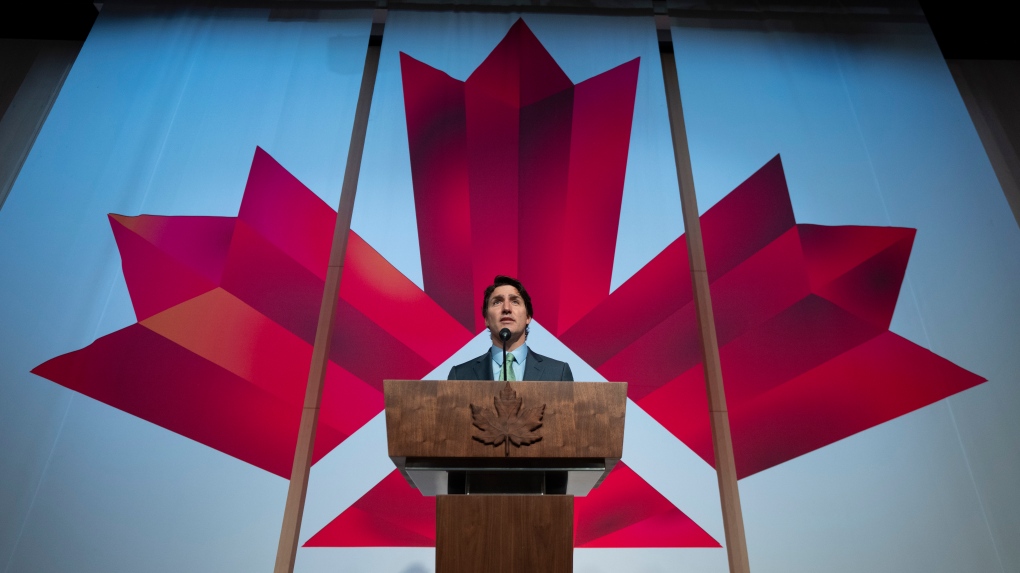 Furthermore, The Toronto Star reports that funding will come in two forms: (1) an increase in funding for healthcare specifically and (2) healthcare funding targeted to priorities set by the federal government.

It comes after the Prime Minister of Canada hinted a few days earlier on announcing "positive steps forward very soon" regarding healthcare. The announcement is a pre-collection to a first ministers meeting of the premiers and the Prime Minister sometime in the next few weeks before any finalized agreement is made.

Moreover, the federal health minister, Jean-Yves Duclos, has commented on the multi-billion dollar agreement with the provinces. For example, details about a deal with the country's largest province, Ontario, have indicated that $70 billion would be allocated to the provinces for healthcare priorities over ten years. When including all other provinces, this healthcare investment is over $100 billion (perhaps closer to $200 billion) over ten years.

More details regarding when the agreements would fall into place have been revealed by Premier Blaine Higgs, the premier of the province of New Brunswick. He states that a deal is likely to be struck in February, ahead of federal and provincial spring budgets in March and April. According to Premier Higgs, the federal government and provinces want enough time between the healthcare deal and the budgets to make sure the governments can include the new funding for the next fiscal year.

More details to come when Parliament returns as the Federal Cabinet is currently in a 3-day retreat to discuss policy priorities for the upcoming year, the GlobeandMail reports.