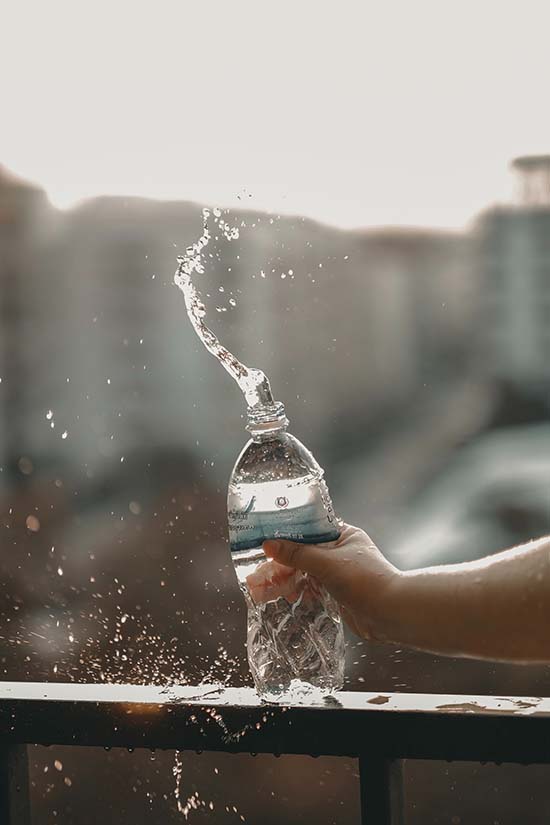 Oceans, lakes, forests and even the ditches along highways are filled with garbage consisting of plastic bags, plastic cups from Tim Hortons, plastic cutlery, and plastic take-out containers from restaurants. The issue with plastic is that it is contaminating the environment and polluting the water.

The plastic that is littered across the earth has slowly contaminated the world. According to Unep.org, plastic objects break into fragments of less than five millimetres. Those particles are classified as microplastic, and those fragments have slowly entered the food chain.

The cycle of plastic contamination has gone on too long, and Canada has finally realized that as the government has issued a ban on single-use plastic starting between December 2022 and July 2023, according to Peter Zimonjic on CBC news.

CBC News shared a list of plastic items that will be banned in the future. The items included on that list had grocery bags, plastic cutlery, takeout ware with plastics that are hard to recycle, plastic aluminum can ring carriers, stir sticks, and straws.

Unfortunately, according to Peter Zimonjic on CBC News, eliminating these plastics will not make much of a difference to the environment because most of the plastic waste comes from other sources. These other sources include plastic packaging, plastic materials involved in construction, automotive plastics, textiles, plastics involved with electronics, and large appliances that involve plastic.

Another unfortunate issue with the ban on plastics is that even after the final bans in 2025, plastics will still be allowed to be shipped through Canada to reach another country. This is because of Canada’s part in the World Trade Organization’s Trade Facilitation Article 11.8, which specifically denies Canada the ability to apply regulations on goods passing through Canada.

Unfortunately, this means that even though Canada has decided to ban single-use plastics, it will not do much to help the environment. This is because there will still be many other methods of plastic contamination throughout Canada and the world.

For the First Time Microplastics Found in Antarctica’s Fresh Snow