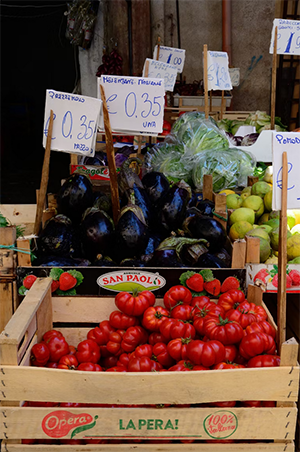 Recently, in Canada, food prices have been increasing more than they have in the past. Why is this happening? According to Statistics Canada, as reported by Dayne Patterson on CBC News, the food price increase is being caused by the Russian invasion of Ukraine alongside rising fuel costs.

According to Statistics Canada, in April the price of food rose by 9.7% compared to the previous year. They also mentioned that the rise in prices broke the pattern of the highest price increases since September 1981.

Fruit (up 10%), fresh vegetables (up 8.2%), and meat (up 10.1%) are among the foods that have increased, according to Statistics Canada.It was not only those three that had price increases, but bread, pasta, rice, cereals, and coffee all rose in price.

According to Dal.ca, food prices in Canada are expected to rise anywhere from 5% to 7% in the upcoming year. It was predicted that the foods with the highest price increases would be dairy, restaurants, bakeries, and vegetables.

Hopefully, consumers and families will be able to find different ways to save money and cut costs by purchasing no-name foods, buying from cheaper stores such as Dollarama, removing unnecessary items from their grocery list, trying to eat healthier, limiting food waste by saving leftovers and reusing them for various meals.

By using Pinterest.com, a person could find many different recipe options in which they could use their leftover food to conserve and limit food waste. Not only Pinterest, but YouTube and many other websites can offer ideas for recipes and ways to reduce food wastage to save money.

Next time you are at the store, maybe try buying foods that can be used more than once to make a special leftover meal for you and your family, or just yourself.