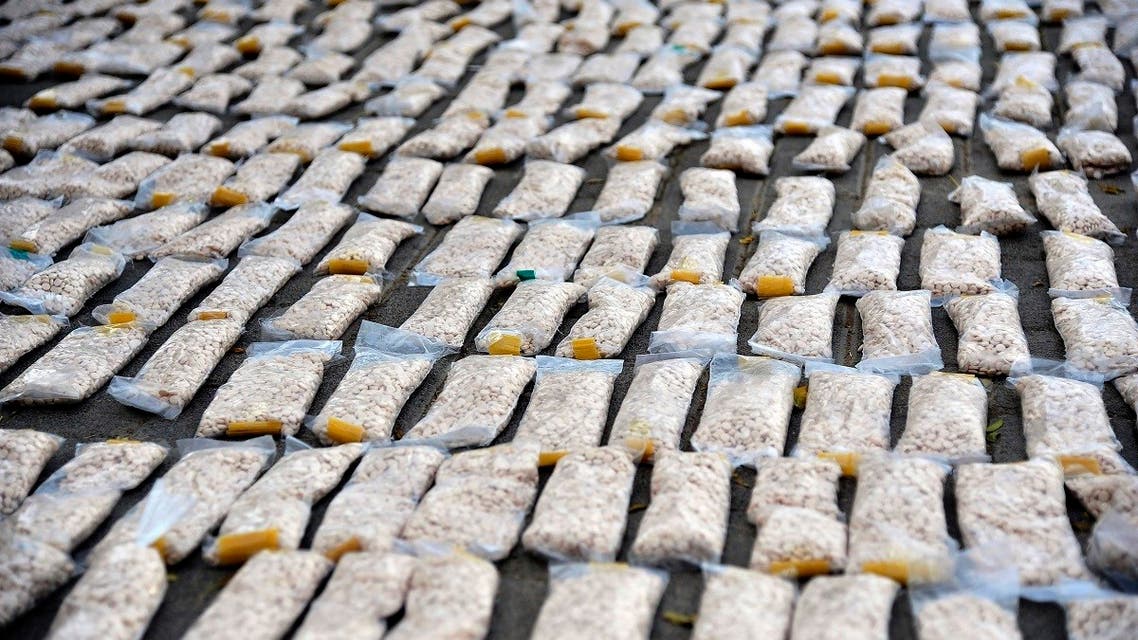 Drug trafficking is a lucrative business for non-state actors and international organisations in the Middle East and North Africa. The fragility of state institutions and territory fragmentation, such as in Syria, has contributed over the years to the flourishing of illegal trafficking.

On Saturday, in the southwest of Baghdad, Iraqi security forces seized a million pills of Captagon, an amphetamine-type stimulant. The Captagon was destined for distribution in the Iraqi capital and other provinces of the country. Three Iraqi citizens and four suspects were arrested due to their involvement in trafficking networks. According to Al Jazeera, more than three million Captagon pills were seized by Iraqi authorities in the first three months of this year.

Originally, Captagon was the trade name of a drug in German. It was used to treat attention deficit and narcolepsy in the early 1960s. Later, the drug was banned and started to become very popular and consumed in the Middle East. Captagon pills are being mass produced in Syria and Lebanon. It first became popular during the Syrian civil war, when fighters used it to endure long battles. The Syrian government is accused of being involved in this drug trafficking and turning a blind eye to it.

From Syria, the Middle East’s main captagon producer, the drug trade led to the development of a shadow economy, including the area under the control of Iran-backed Hezbollah in Lebanon.

Today, Saudi Arabia is the main consumer market in the Middle East. According to the United Nations Office on Drugs and Crime (UNODC), between 2015 and 2019, more than half of all Captagon seized in the region was in Saudi Arabia. As Foreign Policy reports, 40 percent of Saudi drug addicts use Captagon. To face this situation, Saudi Arabia has recently suspended fruit and vegetable imports from Lebanon because shipments were being used for drug smuggling