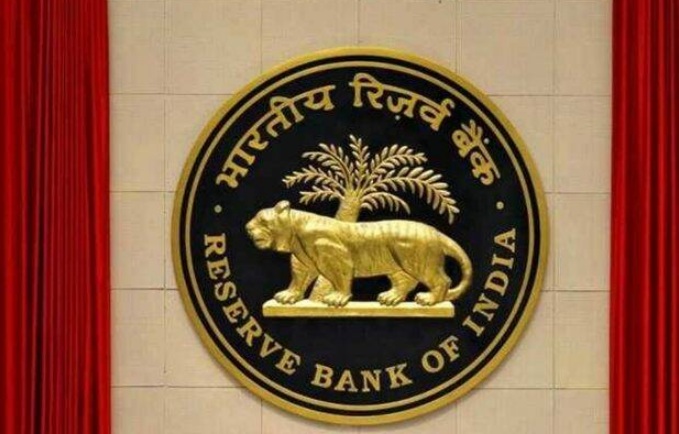 The Reserve Bank of India introduced the digital rupee for the wholesale market on November 1 as part of its first pilot test program to analyze and improve the currency's performance. On Monday, the RBI said that the central bank would start a similar test for the retail sector within a month. The tests would be done on small groups of consumers and business owners.

According to the RBI's concept paper, released on October 7, 2022, the Central Bank Digital Currency (CBDC) is the Reserve Bank of India's official form of legal money. The RBI has proposed to release two versions of the "Digital Rupee" or "e-Rupee." The regulator said that the RBI's CBDC is the same as a sovereign currency and can be traded for the fiat currency at a one-to-one rate.

It is anticipated that using e-W (digital rupee) would boost the efficiency of the interbank market. In a news release, the RBI said that future pilot programs would be based on the knowledge gained from this one and would emphasize more wholesale transactions and international payments.

In October, the RBI released a concept note on central bank digital currency (CBDC) that discussed the pros and cons of making these currencies.

According to the RBI, the concept is similar to that of sovereign paper money but in a new format. CBDC would be accepted as a medium of payment, a legal currency, and a secure place to keep wealth.

Since the nine banks have already set up accounts with the RBI to handle CBDC transactions, money will be sent immediately when a transaction occurs.

According to HSBC India's managing director and head of markets and securities services, Anita Mishra, the bank is eager to collaborate with the RBI and partner institutions on this trial and to roll out more use cases.

Mishra says that this will make real-time settlements and cost-effectiveness possible in the pilot and, over time, open the door to various use cases, including domestic and international transactions.

RBI report on Currency and Finance