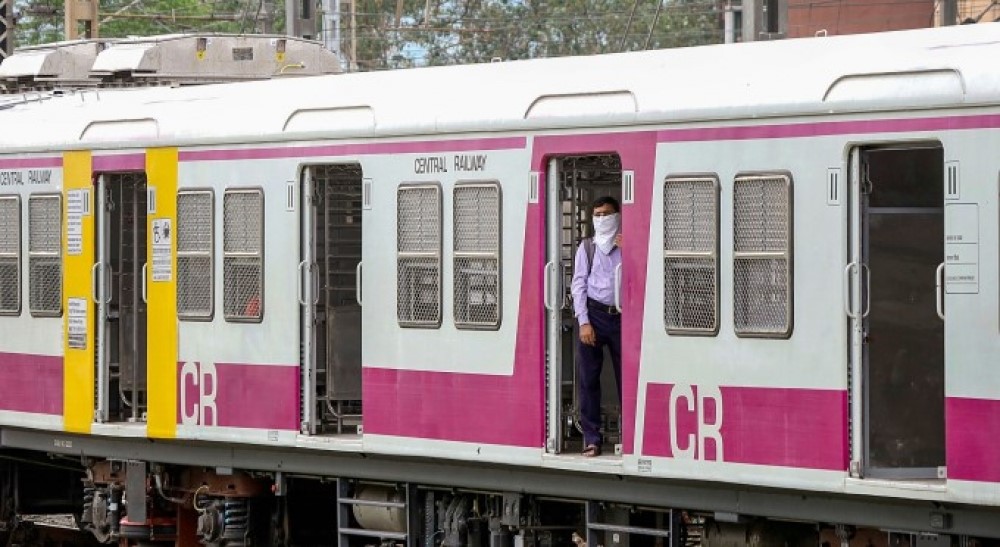 The Central Railway will be extending two lines between Thane and Diva stations, beginning Friday night and ending Saturday night, leading to a 72-hour mega block.

According to Central Railway's Chief Public Relations Officer, Shivaji Sutar, during the mega block period, at least 350 suburban local trains and 117 mail, express, and passenger trains might be cancelled.

Daily travellers and outstation station customers are likely to suffer as a result of the blocking, since many outstation trains, as well as suburban locals, will be cancelled during the duration, according to a CR statement.

According to the statement given by railway authorities, "The Central Railway will maintain a separate maintenance section between Thane and Diva for repairs and maintenance of tracks, as well as fix the new RRI building in Diva in connection with the Thane to Diva 5th and 6th lines."

The block will act as follows:

Railway officials are creating two additional railway lines between Thane and Diva stations as part of the Mumbai Urban Transport Project to separate local and outstation trains. However, for the benefit of travellers, multiple types of local services will be provided. Aside from that, the railway requested that the involved municipal authorities and the state transportation company organise additional bus services during the blockage.

Every day, around 60 lakh passengers travel by local trains in Mumbai's suburban area, including over 30 lakh using Central Railway's suburban routes. Passengers are asked to cooperate with the railway authorities for the inconvenience caused by this construction blockage on railway routes, a senior Central Railway officer said.

Also, according to railway authorities, the long-delayed work will be completed soon. Once finished, the project is meant to reduce traffic issues in the area, while also allowing more suburban services to be added to the track.