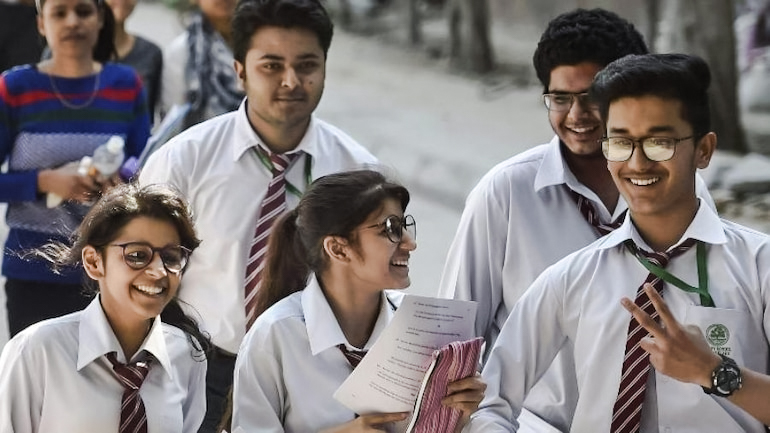 On Tuesday afternoon, the government announced that schools, which have been closed since March last year because of the pandemic, will only resume once a large section of the population has been vaccinated against COVID-19.

According to Dr. VK Paul, Member (Health), NITI Aayog, physical classes require students and teachers to sit together, which allows the virus to spread. The resuming of schools can only happen if a large portion of the population is safe.

Dr. VK Paul, Member (Health), NITI Aayog, stated that "Schools require teachers and children to sit together. It allows the virus to spread. We can only have this (resuming of schools) when a large part of the population is protected. " He added, "Until it (the spread of the virus) is predictable, it is hard to reinstitute it."

Because of the steady decline in daily new cases, Dr. Paul advised against resuming schools, saying: "The lull right now is because of restrictions. When they are removed, victims may spike."

He further said that resuming schools, colleges, and other educational institutions will "always be under active consideration... but the overall guidance is to be cautious."

States such as Telangana have indicated that schools and learning institutions, will resume. Others, such as Delhi and Kerala, have stated that virtual lessons, will be continued for the time being.

Last week, Dr. Paul was asked a similar question, to which he responded, "A lot of things need to be considered - for example, vaccination of teachers and maintaining social distance."

He said that we should not forget how in many countries right after the schools re-opened the outbreaks were reported, which resulted in shutting them down again. We do not want the situation to be repeated, putting our children and teachers in danger. We should focus on keeping ourselves safe until and unless we are more confident that the pandemic won't harm us.

He suggested that more data was needed, especially on how the virus could infect children.

According to the government, next month's school survey will include 14,000 children over six years old.

Last month, authorities were taken aback when 8,000 children and teenagers in Ahmednagar, Maharashtra, tested positive for COVID-19, representing approximately 10% of the district's cases. Bharat Biotech has begun trials with Covaxin for candidates aged 2 to 18 years old; children under 18 have not been cleared to receive a Covid vaccination.

Concerns over how the virus can affect children have prompted the government to cancel CBSE and ICSE exams for Class 10 and 12. The Supreme Court has approved an alternate grading system presented and updated with input from parents and pupils.

India first encountered the coronavirus in 2019, and before we knew it, we were amid a pandemic. It is the second year, and instead of improvement, we are still expecting a third wave of the virus, which is resurfacing following the second wave outbreak, which caused havoc in the country, infecting lakhs of people and killing thousands daily.

Over four lakh new cases were reported in 24 hours at their highest, and an analysis of mortality data from specific states reveals that Covid-related fatalities were drastically undercounted during this time.

Since then, the number of new cases each day has decreased; this morning, the 24-hour figure dropped below 50,000 for the first time in three months, and states are relaxing restrictions imposed in recent weeks.