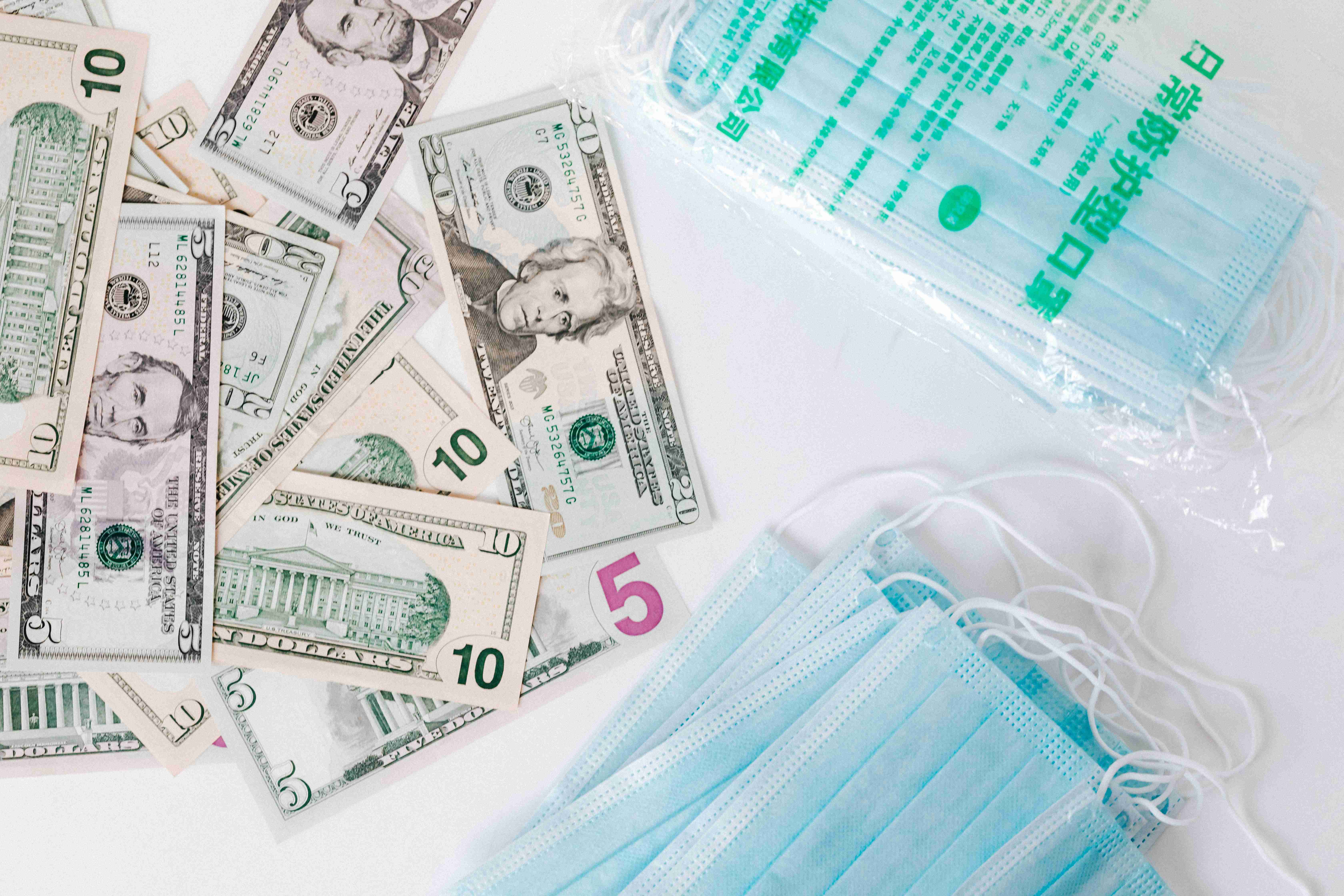 China’s economy grew last year at the second slowest rate in almost half a century — a sign of how the country’s strict coronavirus regulations have impacted businesses. Last month, China lifted its strict zero-Covid policy, significantly impacting its economic activity. The sudden relaxation in restrictions led to a jump in Covid cases, threatening growth this year. Official figures show that the Gross Domestic Product (GDP) rose by 3% in 2022, and though this is way below the government’s target of 5.5%, it is better than what economists had forecast.

To illustrate, GDP is a measure of all activities within a state, including the government, companies, and individuals within a society. It allows businesses to judge when to expand and hire more people, as well as helps governments plan taxes and spending.

Furthermore, last year’s economic growth was the weakest since 1976 when the founder of the People's Republic of China Chairman Mao Zedong passed.

"The data came in stronger than expected. Nevertheless, it reveals the hard hit to the Chinese economy from a zero-Covid policy and a property rout in 2022," Jacqueline Rong, Chinese economist from the BNP Paribas bank told the BBC.

Analysts cautioned over China’s economic numbers, stating that data predictions, rather than the data itself, is a more useful indicator of how the country is performing. Authorities released other data alongside GDP data, including retail sales and factory output. This data beat expectations, however were still weak compared to pre-pandemic levels.

"That is not bad news for the economy. It almost feels like household consumption held up well despite the surge of infections towards the end of last year," Qian Wang from the Vanguard investment firm said.

"We are heading into 2023 with stronger momentum... this will pose a lot of upside to economic growth," she added.

The World Bank stated the global economy is “perilously close to falling into recession". This latest forecast pointed to several factors, including the war in Ukraine, and the impact of the pandemic. The report stated the three most influential states for economic growth, the US, the Eurozone, and China, were "all undergoing a period of pronounced weakness” — a downturn that is exacerbating the problems within poorer nations.

"What is most important is for China to stay the course, not to back off from that reopening,” Georgieva said.

"If they stay the course, by mid-year or there around, China will turn into a positive contributor to average global growth," she added.

However, the full reopening of mainland China’s borders is likely to be delayed until "international restrictions against China-originated travel" are dropped.

As China has only recently reopened to the world, the GDP data and economic predictions may not reflect the future of China’s economic growth and contribution to the global economy. The easing of restrictions has led to many challenges in this economy, but this is to be expected after the country has been closed from the world since January 2020. Analysts express that predictions, over the actual data, are a more helpful tool in understanding how China is performing. And given there are different sources of support for the economy, including through domestic policy, there is a level of optimism as the country undergoes uneven recovery.

The rise of digital nomads after the pandemic