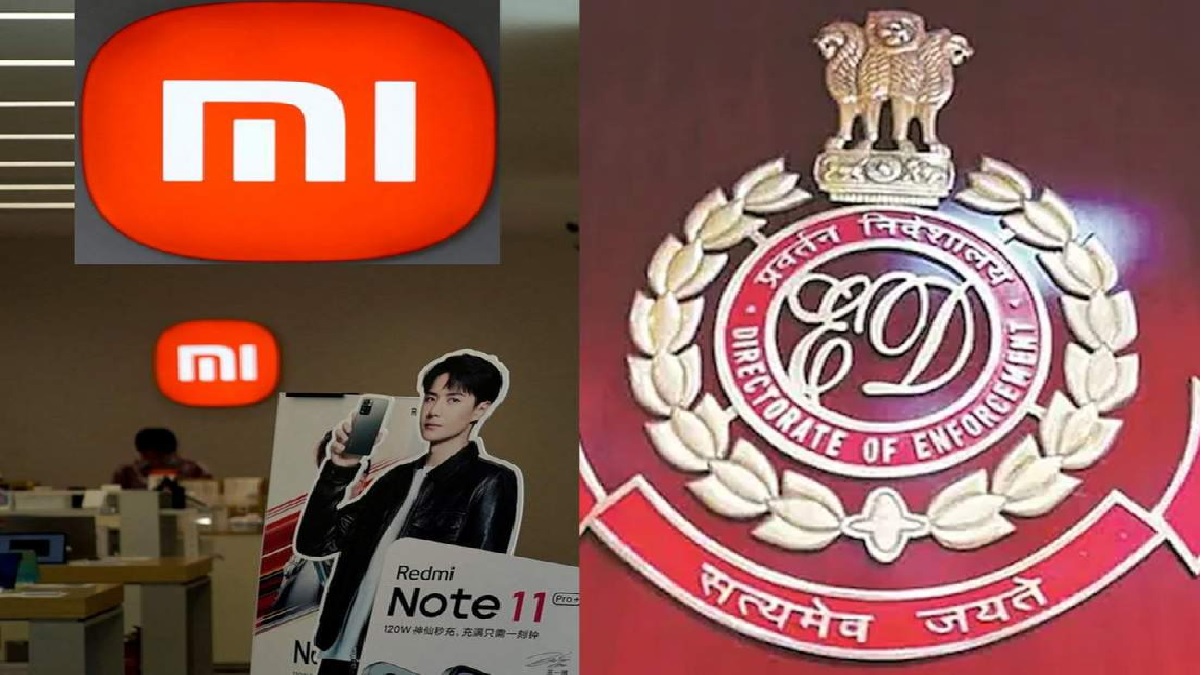 The Enforcement Directorate seized Xiaomi India’s assets worth 5,551 crores on Saturday under the FEMA(Foreign Exchange Management Act) after being under its scanner over alleged forex violations for quite a while. The former head of Xiaomi India, Manu Jain, was questioned by ED  for the same earlier this month.

Manu Jain is a Dubai-based Global Vice President of Xiaomi. He didn’t comment anything regarding the investigation when requested. In December, the company’s office was raided with other Chinese firms for alleged income tax evasions. The ED asked Jain for some vital company documents, said a secondary source closely following the investigation.

The ED had probed the illegal remittances made by the company back in February. Xiaomi started operating in 2014 and began remitting the money in 2015. According to The ED,  the company had forwarded INR 5,551 crore in foreign currency to three foreign entities masqueraded as royalty payments. It believes that the royalties were paid under the directions of their Chinese parent entities. The money sent to two other US-based entities too was solely for the benefit of the Xiaomi group entities.

The ED believes the company had been remitting money abroad by misleading the banks. Refuting the ED’s claims, Xiaomi said that the royalty payments are legit since they were made for the in-licensed technologies and IPs in their India version products.The Indian market had seen a flurry of new models of Xiaomi’s smart TV, mobiles, and tablets earlier this week. The company reigned as the country’s leading smartphone seller in 2021 with a command of over 24% market share, with Samsung occupying the 2nd spot  with  a 19% market share, according to the market research firm Counterpoint

In the previous few years, the company’s popularity tanked in the country due to national security concerns because of the ban on their products. The company added ‘Made in India’ banners to its Indian stores to distance itself from its parent firm to offset this threat.

Bank of England now reveals England is already in a Recession