Civilian vs. Military Rule – The Future of Sudan’s Politics & Economy 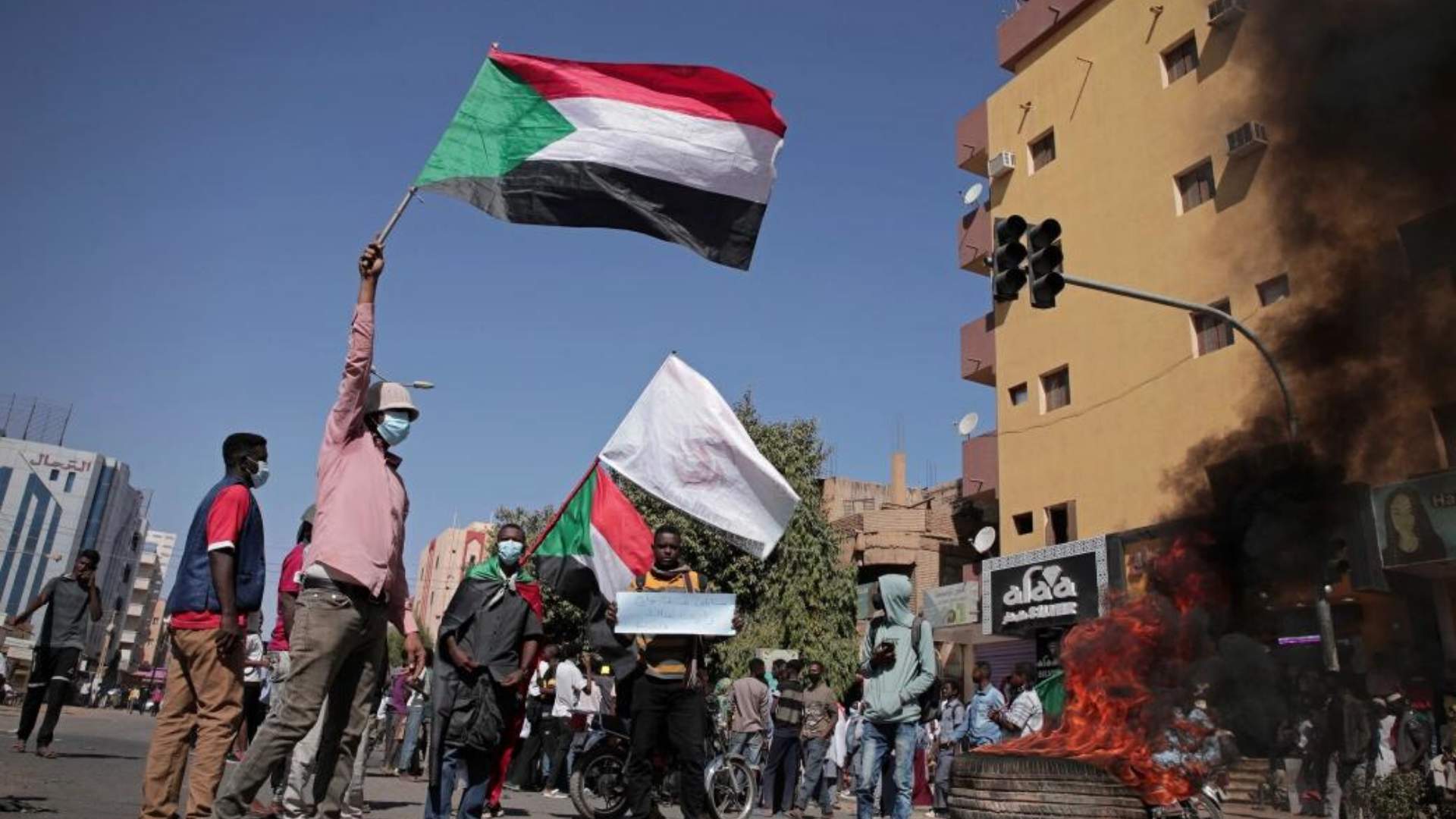 On October 25th, Sudanese protestors took to the streets to march against the decision to stop a democratic form of government in Sudan. Sudanese expressed their outrage over the economic crisis that erupted by marching toward the presidential palace in Khartoum. Amidst these protests on the anniversary of the military coup in Sudan, internet services remained blocked until 6 pm. In these protests, the posters in hand had faces of the 116 people who participated in the anti-coup protests and were killed in a crackdown last year.

How did the Protests in Sudan Emerge?: President Omar Hassan Ahmad al-Bashir, also a former military officer, was removed from his position as the seventh head of state of Sudan when the military stepped in on April 11th, 2019. As a result of the coup d’état in October 2019, Abdel Fattah Abdelrahman al-Burhan took over as the de facto head of state of Sudan. He was tasked with chairing the Sovereign Council of military and civilian figures, ultimately leading Sudan towards a democratic form of government. However, on October 25th, 2021, he decided to dissolve the Cabinet and the Sovereign Council. A nationwide state of emergency was further declared.

A Year of Deadly Protests: After the removal of the President in April 2019, protestors organized a mass sit-in on June 3rd, 2019, outside the military headquarters in Khartoum. The security forces retaliated by opening fire on the protestors leading to 100s being killed and dozens left wounded. According to the report by the UN Security Council, the security forces have responded to the protests since the coup of October 25th using live ammunition, stun grenades, and tear gas.

The response of the security forces to the protests across the country led to nationwide demonstrations where civilians demanded the military to “go back to the barracks.” Al-Burhan responded in a television address in July 2022. He agreed to step back from the state’s political affairs to allow a civilian government’s formation. However, protestors maintained their position of non-negotiations with the military.

The Economic Situation in Sudan: Sudan appears to be undergoing a period of stagflation. As the name suggests, it is described as an economic state with inflation and economic stagnation. When the prices of goods increase, the employees seek higher wages. As a result, businesses face labor disruption when they can commit to their laborers’ wages and yield profit simultaneously. People in business from diverse trade lines have narrated their dealings to help picture the economic situation in Sudan.

Mustafa, committed to the line of solar energy, shared how the smallest system was being sold for $700 in 2019. Currently, the same system is worth $3000. As a result, they have no option but to store the devices in the warehouse to avoid facing heavy losses in their business.

Farmers have reported a stark increase in electricity prices. Unfortunately, the cost has increased sharply from 1.6 pounds per kilowatt to 17 pounds now, affecting the agricultural investment projects in Sudan.

Sudan’s current economic state has made its citizens suffer in terms of employment, cost of living, and a secure business environment.

How can Sudan Save its Economy? The IMF is committed to financially assuring debt relief. If the economic reform programs fulfill their end of the bargain, the IMF, the World Bank, and prospective donors will pull Sudan out of the financial turmoil.

Moreover, by focusing on the issues of the civilians, the economic tensions can fade over time. This includes paying attention to social protection programs that target unemployment, the cost of living situation, etc.

It would be wise to consider aid from the International community noting the state of the Sudanese economy. By taking loans to fulfill Sudanese basic facilities, including health, education, and food, the country can emerge from its fragile state.