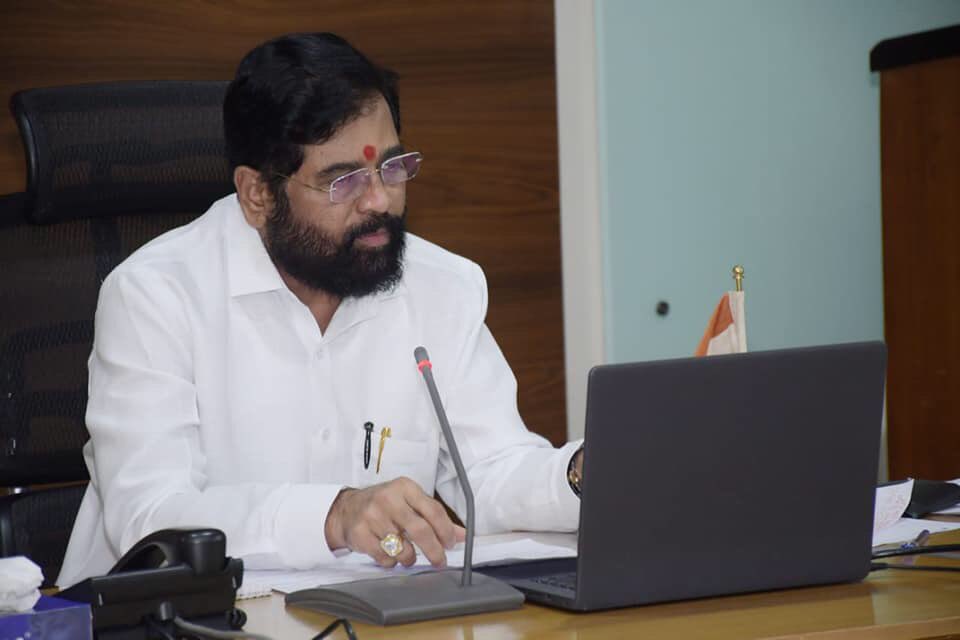 I am confident that all these 50 MLAs will win the elections... If any of them lose, I will resign from politics," Shinde said, speaking at a rally by one of his supporting legislators

Throwing down the gauntlet and challenging the former Maha Vikas Aghadi government, Maharashtra Chief Minister Eknath Shinde announced on Friday that if even one of the MLAs who joined him loses in the next elections, he will resign from politics.

"There is no doubt in my mind that all 50 of these MLAs will be elected... As a result of any of their defeats, I will resign from politics "Abdul Sattar, a supporter of Shinde's, spoke at a rally for him, he said.

When it comes to state elections, either his Shiv Sena and BJP will win 200 seats together, or he will step down from politics.

Shinde admitted that he was "worried" about the consequences of the recent dramatic rebellion that led to the collapse of the MVA, which was headed by then Chief Minister Uddhav Thackeray.

"Initially, there were 30 MLAs, then 50 legislators, and so on. All of them would be there for me in any way they could. In my mind, however, I was terrified for their safety because they had staked their entire political careers on my decision "he asserted, according to her.

Even though he was up all night worrying about his plans, his Shiv Sena allies - 40 MLAs and another ten members of the party - were 'bindaas' (carefree) and encouraged him to go ahead with them.

The MLAs have been on the move since the rebellion began quietly on June 20; they first went to Gujarat, then Assam, and finally returned to Maharashtra after Fadnavis swore his oath of office as CM on June 30.

He said the MLAs were not taken away "forcibly" and that they came together for the uprising in the interest of Hindutva as well as the state's progress.

After a cabinet meeting on July 16, Chief Minister Eknath Shinde announced the renaming of Aurangabad to Sambhajinagar, Osmanabad to Dharashiv, and Navi Mumbai to honour prominent farmer leader DB Patil had been approved.

On Friday, Eknath Shinde said the decision would be made at the next cabinet meeting. That cabinet's decision to reject the floor test was illegitimate, and the next cabinet will make a legal decision after all procedural formalities have been completed, he claimed. After hearing rumours that the Shiv Sena-BJP government was delaying Maha Vikas Aghadi's decision to rename, Shinde issued the clarification.

The order was issued by Uddhav Thackeray just before he stepped down as Maharashtra's chief minister. Renaming Aurangabad and Osmanabad was approved by the Maharashtra Cabinet on the eve of the floor test directed by the Governor during the political crisis. Maharashtra's former chief minister, Bal Thackeray, made this decision before resigning from his post.

Balasaheb and Anand Dighe, who viewed the Congress and the Nationalist Congress Party as political enemies and felt "suffocated" during MVA's two-and-a-half-year tenure, he said, were inspirations for the legislators.