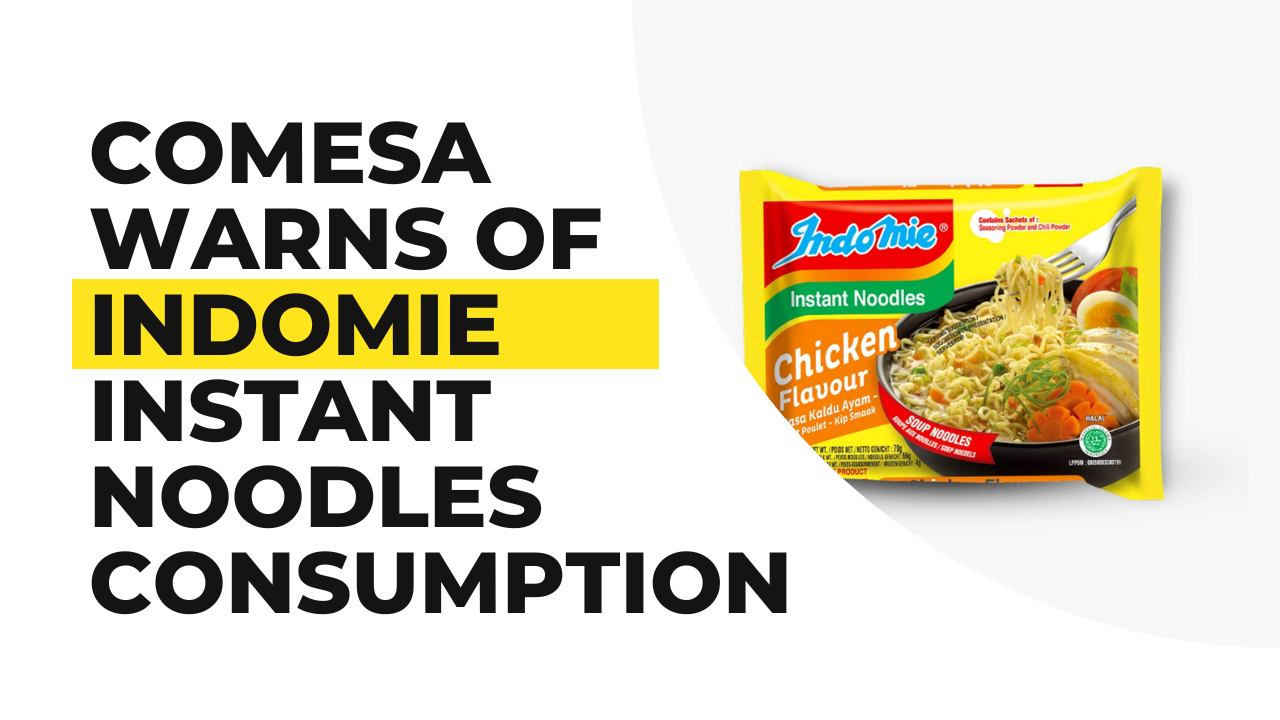 The African regional bloc, Common Market of Eastern and Southern Africa (COMESA), has warned about the consumption of the Indonesian instant noodle product Indomie. This comes after the announcement of the COMESA Competition Commission, which sighted that the Egyptian Food Safety Authority (FSA) had withdrawn all chili, chicken, and vegetable flavored instant noodles from the market during the late April period.

The FSA noted that the three flavors contained high traces of aflatoxins and pesticides that were rendered unfit for safe human consumption.

The FSA, however, clarified that the other flavors that were offered in the market were safe for consumption. Aflatoxins are a family of toxins produced by fungi and are mainly found in agricultural products such as maize, tree nuts, and peanuts; when exposed to humans, they could cause nausea, vomiting, and convulsions as abdominal pains.

The FSA further required Indomie Egypt to remove all product claims concerning its benefits, such as Vitamin B and mineral salts of zinc, calcium, and iron. The ban by the FSA led to the removal of 733,340 cartons from the local stores.

However, various countries in the member states are yet to act on the latest warning given by COMESA, considering that many of these countries import the product from Egypt. However, through the Kenya Bureau of Standards (KEBS), Kenya announced that they would be taking samples of the product and testing them in their labs to take further action. Bernard Njiriani, the managing director of KEBS, stated that Kenya would further coordinate with COMESA and Egypt to analyze the batches and confirm if they were imported into the country.

Indomie is the most popular instant noodle brand globally, with a presence in Africa, Europe, Asia, and the United States; the product has become a staple product for millions of consumers worldwide due to its quick preparation and flavors.