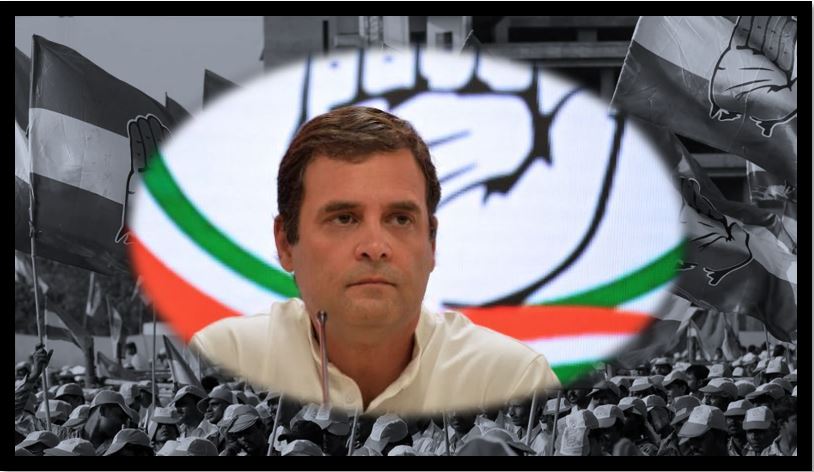 After facing massive failure in Assembly elections, Congress Party has turned on its Do Not Disturb mode!

NEW DELHI: The Indian National Congress or simply, put as Congress political party met on 13th of march 2022 post Assembly elections results. The party’s top decision-making body, the Congress Working Committee (CWC) conducted the meeting at ‘4 pm’ IST. Before the meeting there were talks of the party head, Mrs. Sonia Gandhi resigning along with Priyanka Gandhi, who is the General Secretary in charge of Uttar Pradesh and Rahul Gandhi who had resigned as the party chief back in 2019 but serves as a Congress MP.

The Assembly elections ended with BJP winning in four states of India i.e. Manipur, Goa, Uttarakhand and Uttar Pradesh, creating a record by being the political party to be re-elected after serving full tenure for the second time. AAP also created a huge buzz by winning in Punjab for the first time ever. Seems from the result that this wasn’t the year for Congress to rule with Rahul Gandhi tweeting “Humbly accept the people’s verdict. Best wishes to those who have won the mandate”.

This massive failure drove Indian National Congress in a four-hour long meeting where the following decisions/discussions were made and done:

•             Careful review of seats lost by the party even in the states where it used to enjoy dominance.

•             The acceptance of the fact that the president of the party did offer to resign with her two children as the ultimate sacrifice in the best interest of the party (according to party leaders).

•             Rajasthan’s CM Ashok Gehlot pushing on Rahul Gandhi’s name to take the position of that of the Congress Chief.