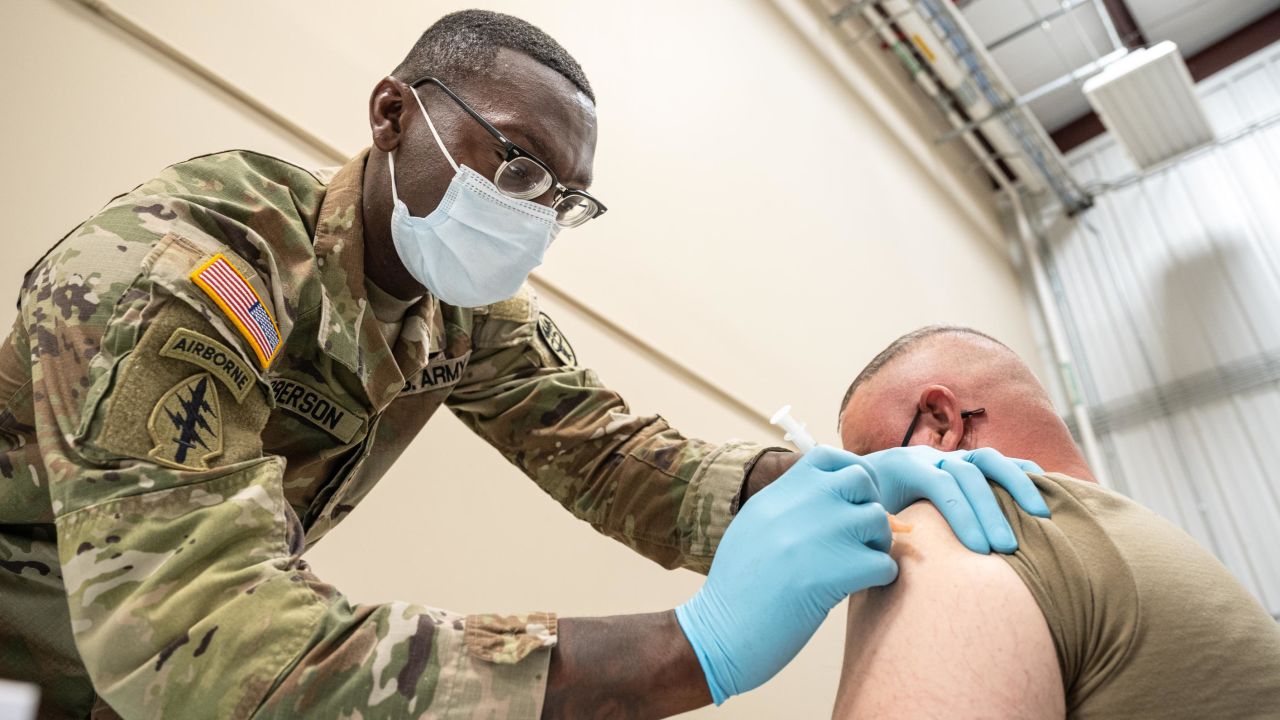 The House voted on Thursday to pass an $858 Billion defense policy bill that would rescind the Pentagon’s COVID-19 vaccine mandate for US military service members. The bill was passed with widespread bipartisan support with a vote of 350-80.

The legislation includes roughly $817 billion in Department of Defense spending and plans for a 4.6% pay raise for troops starting next month and nearly $19 billion in extra funding to deal with additional inflation costs on construction, fuel prices and other military purchases. Defense provisions in the bill aim to strengthen air power and land warfare defense capabilities, cybersecurity, and US support for Ukraine and NATO.

However, the provision to remove the military’s COVID-19 vaccination mandate has sparked debate and concern. Currently, about 99% of the active-duty troops in the Navy, Air Force and Marine Corps have been vaccinated, and 98% of the Army.

“We continue to believe that repealing the vaccine mandate is a mistake. Making sure our troops are ready to defend this country and prepared to do so remains the President’s priority and the vaccine requirement for Covid does just that,” said National Security Council coordinator for strategic communications John Kirby in a press briefing on Wednesday.

The opposition, largely made of republican representatives, argued the mandate was further damaging already dwindling recruiting figures. The military is facing its biggest recruiting hurdles in 50 Years. The Army has fallen short by more than 10,000 soldiers this year and is projecting a gap of at least 21,000 active-duty troops in 2023 despite lowering their recruiting goals.

“We have real recruitment and retention problems across all services. This was gas on the fire exacerbating our existing problem,” said Rep. Mike Rogers of Alabama. “And the president said, you know, the pandemic is over. It’s time for us to recognize that and remove this unnecessary policy.”

More than 8,000 active-duty service members were discharged for failure to obey a lawful order when they refused the vaccine, with thousands of religious exemption applications still pending.

On Tuesday night, House GOP leader Kevin McCarthy said, “the end of President Biden’s military COVID vaccine mandate is a victory for our military and for common sense.” Yet, according to McCarthy, there is more that needs to be done. After the bill was passed Thursday, McCarthy called on the Biden administration to provide a path to reenlistment for service members discharged for not taking the vaccine.

The bill will be sent to the Senate, where it is expected to pass before the White House. The Biden administration has yet to indicate whether Biden will sign the bill into law.