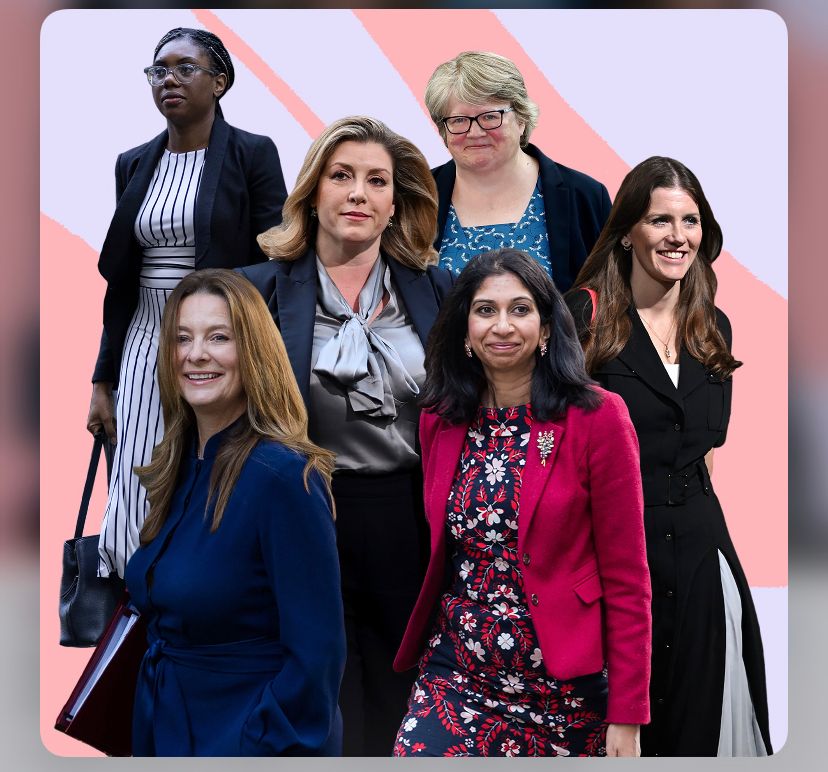 The United Kingdom’s freshly appointed Prime Minister, Rishi Sunak, has recently assigned Conservative MPs to the cabinet. However, the party is now facing heat from women groups and the opposition – members of the Labor party over the gender split. Of all ministers who have been designated, less than a quarter are women. This is fewer than the number in the Liz Truss and Boris Johnson tenures and David Cameron’s second cabinet in 2015.

Why does women’s representation matter?

The under-representation of women in the UK parliament has started a series of discussions on what this move implies for women’s empowerment, gender equality, and the provision of a forum where they can freely voice their opinion. This male-dominated skew in parliament signifies that fewer women have a say on key decisions made by the cabinet – which could also lead to women’s development and well-being matters and debates being ignored.

Which women ministers have made it to Sunak’s cabinet?

With some familiar faces from the Truss tenure making a comeback to Sunak’s cabinet, the following female leaders have been designated:

- Penny Mordaunt (Leader of the Commons)

Soon after the Conservatives announced their cabinet, Annaliese Dodds, Labor MP, took to Twitter to express her disappointment over the poor representation of women in British politics. She said, “This isn’t a fresh start; it’s just jobs for the boys.” Her statement was met with a sharp response by Sajid Javid, a Conservative minister who retorted, “Come back to us when Labor’s had a Jewish PM, a woman PM, and an Asian PM.”

Other key reactions to the development:

Members of various women groups have imparted reactions to the above developments.

Amy Gibbs, interim director of policy at Fawcett Society, asserts, “We need to ensure women, from all backgrounds, are not just in the halls of Westminster but also around the cabinet table.” She also recollected the time when the presence of female MPs in parliament transformed some critical policies and laws like equal pay and domestic violence legislation.

The Women’s Equality Party leader, Mandu Reid, said, “The fall in female representation showed that the PM has a massive and deeply concerning blind spot.” This inequality in distribution occurs when women hold up the National Health Service and volunteer to work in the social and childcare sectors to an extensive extent. She also added, “If the PM is serious about growth, he has to take an approach to plan the economy in a fashion that recognizes serious impacts of gender bias.”

Does The British Conservative Face A Split?