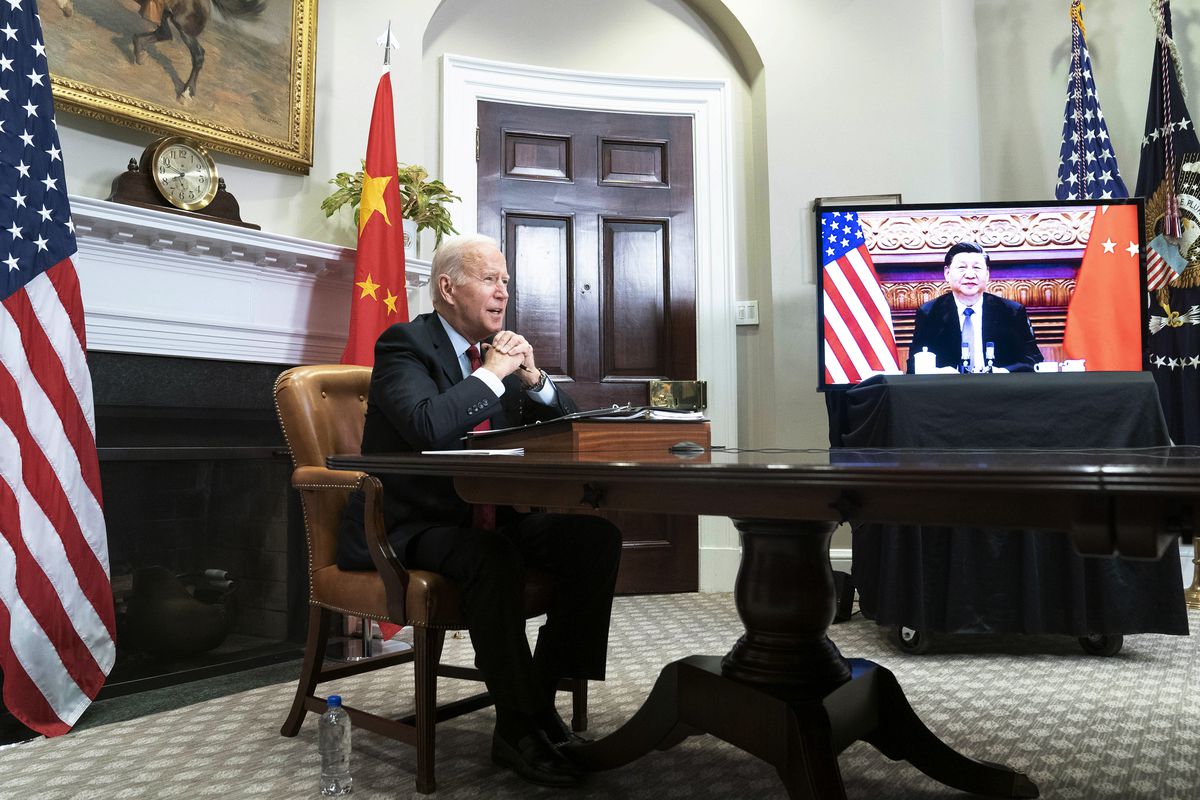 Joe Biden, the President of the United States, will make his first trip to Asia since taking office in late May.

During his visit, Biden will announce the launch of the Indo-Pacific Economic Framework (IPEF), according to the White House. In addition to the US, at least six other countries are expected to join.

The Wall Street Journal said Biden’s Asia trip sought to refocus on confronting China. Beijing warned that relations between the two countries could be put in a “dangerous position” if US officials mentioned “Taiwan” during Biden’s trip. 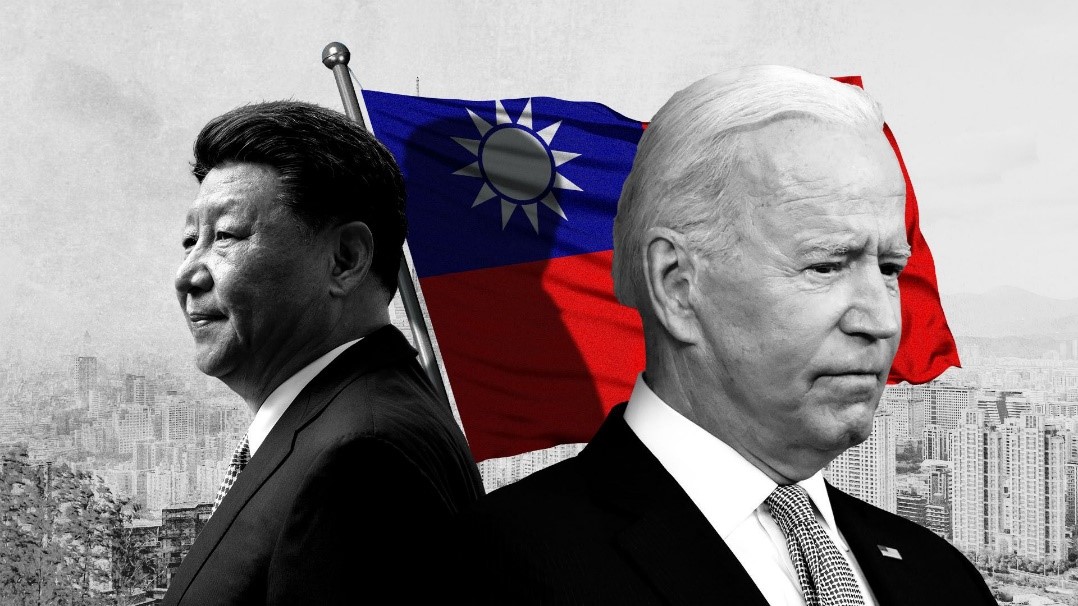 (China and the US have conflicted over the Taiwan issue for several years.)

According to the schedule, Biden will personally host the IPEF launch alongside Japanese Prime Minister Fumio Kishida and be joined in person by leaders from Australia, Southeast Asia, and Northeast Asia via video conference.

White House national security adviser Sullivan said Biden would use the opportunity to confirm US leadership in the Indo-Pacific region. 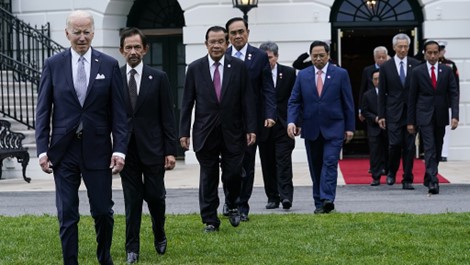 According to The Wall Street Journal, Biden will use his trip to refocus his foreign policy on confronting China, a priority that the outbreak of the Russo-Ukrainian war has overshadowed.

An article in China’s official media, Global Times pointed out that there were signs that Biden’s Asia trip would be a “provocative trip” to target China in advance.

At the regular conference, Chinese Foreign Ministry spokesman Zhao Lijian said that China was closely following the news of Biden’s trip. He stressed that the development of bilateral relations between the US and Japan and any regional cooperation framework should not target or harm the interests of third parties. 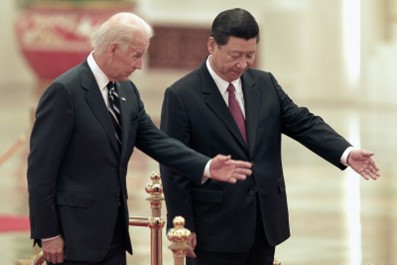 According to Business Radio, Chinese President Xi Jinping and Biden will probably have a phone call. Sullivan said on Air Force One that he would not be surprised if Biden spoke to Xi again in the coming weeks.

Biden’s visit to Asia may be significant for the future of regional politics.

Biden Criticised Russia and China: Democracy is Struggling with Dictatorship