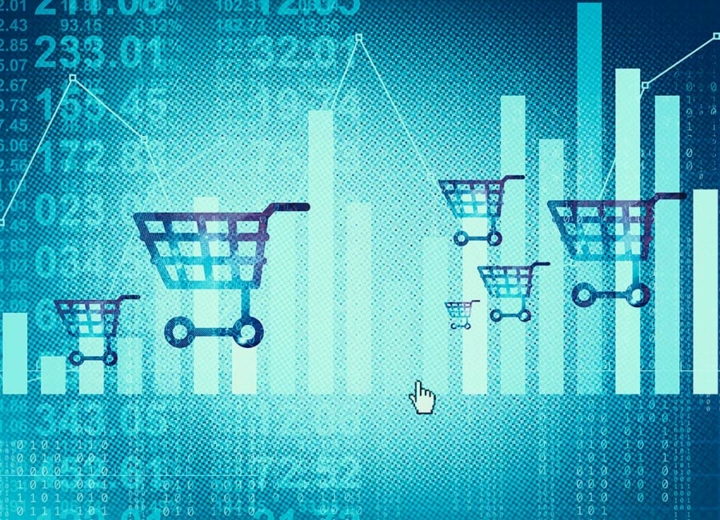 Many of us are familiar with the term “cost of living.” However, it has recently become a crisis for those in the United Kingdom as their living expenses have inflated exponentially. Inflation has hit a 40-year higher rate with petrol prices increasing by 42% and food prices by 10% this year. (Figures by Office for National Statistics.)

In a Young Women’s Trust report, 52% of the young women reported being concerned about their household finances.

Yael Selfin, the Chief Economist at KPMG UK, states, “The UK is expected to suffer the worst peak in inflation in the rich world, with prices predicted to jump by over 11%.”

As a result, the average salary has gone up 27% over the past 22 years whilst housing prices have increased over 200% (figures by England Shelter).

Recent ONS research finds renters struggling to pay rent and housing costs as bills soar. It is estimated that more than 66,000 people, more significant than the average, will be homeless by 2024.

What actions is the Government taking to keep in check this inflation?

The Government has introduced additional support to aid the cost of living, such as an energy bill rebate package, a £650 cost of living payment for those on benefits, a Household Support Fund, and raising National Insurance Contribution thresholds.

Boris Johnson has even admitted that the Government has not done enough to aid the cost of living crisis. On ITV’s Good Morning Britain, Johnson claimed, “taxpayers’ money isn’t going to be enough to help cover everybody. There is more that we can do, but the crucial thing is to ensure we deal with the prices over the medium and long term.”

There is still hope as interest rates are expected to fall after peaking at 3.6% next June, according to market forecasts (Sky News) and Bank of England predictions.

How to Make Better Decisions: Understanding Bias vs. Noise. https://peterattiamd.com/how-to-make-better-decisions-understanding-bias-vs-noise/