Court Asks The Wire To Take Down 14 Articles 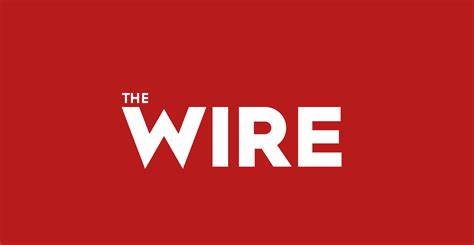 On February 23, The Additional district Judge at Ranga Reddy District, Telangana, the court passed an order asking the news website The Wire to take down 14 articles on Bharat Biotech and its COVID-19 vaccine Covaxin.

The court made the statement that “The Wire published several articles making false statements without proper fact check about the regulatory approvals granted to Bharat Biotech. Even after the Government of India had approved the vaccine, articles continued to be published otherwise on The Wire.”

The court considered the opinion that the “petitioner has shown prima facie case and balance of convenience in favour of the petitioner and that if no injunction is granted, and if an urgent notice is ordered, the very purpose of this suit as well as this application will be defeated.”

Hence took the opinion that “In order to avoid multiplicity of proceedings, this is a fit case to dispense with the issuance of prior notice before ordering ad-interim injunction directing the respondents from the further publishing of any defamatory articles regarding the petitioner and its product Covaxin. Hence, prior notice is dispensed with”- the court order said. The court directed The Wire to remove all the 14 articles from the website within 48 hours.

“So, 14 deeply reported #Covaxin stories -published over a year-ordered to be taken down by a local AP court with no notice served on The Wire, no chance given for us to refute whatever false claims Bharat Biotech has made against us! Let me say this -BB’s bullying will not work,”-tweeted the editor of The Wire, Siddharth Varadarajan.

The suit was filed against The Wire, its publisher, non-government organization Foundation for Independent Journalism, the website’s editors Siddharth Varadarajan, M K Venu, Sidharth Bhatia, and nine other authors who wrote the articles. Other authors include Priyanka Pulla, Banjot Kaur, Vasudevan Mukund, and Neeta Singh.