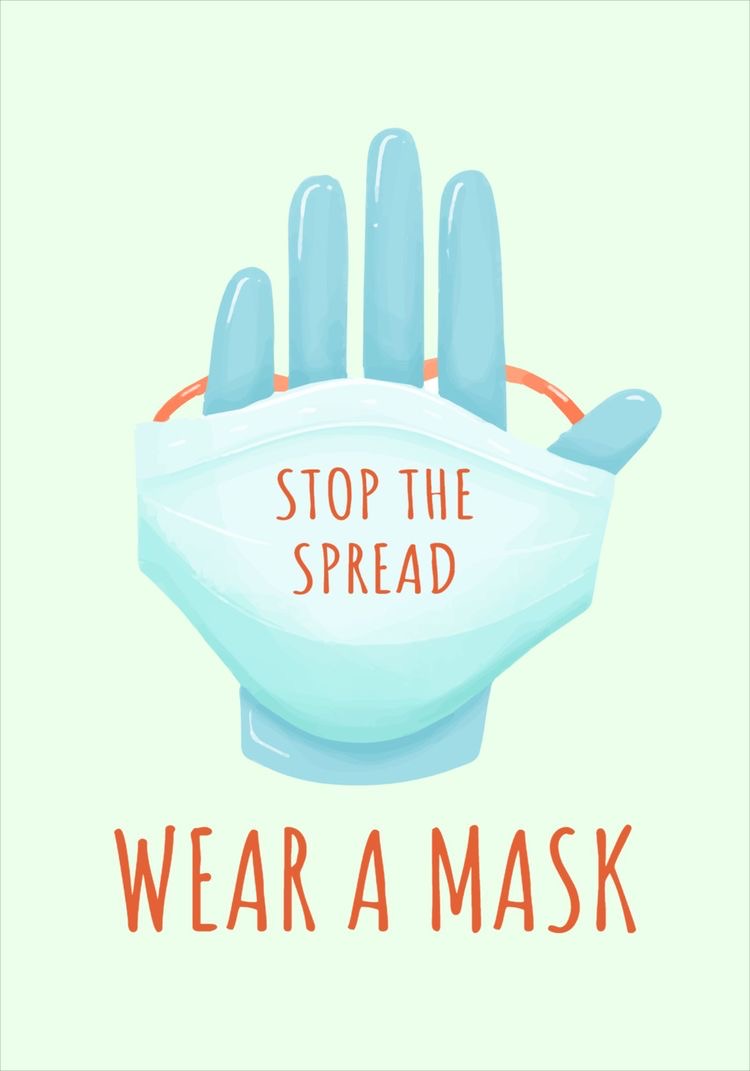 For the past couple of months, Omicron BA.4 and BA.5 have overpowered covid cases in the US. These two omicron subvariants are known as newly designed lineages. They are still known as omicron variants. They are viruses with a mixture of mutations. BA.4 and BA.5 are from different mutations outside the spike gene but are almost identical in terms of spike mutations.

Furthermore, a novel class of Covid subvariants has been discovered, which is gaining interest. It is known as CBB or Gryphon, and it could overtake all other found variants. XBB is getting more attention as it is known to spread faster. It seems to overpower the immune system even after the vaccine mentions William Schaffner, M.D, an infectious disease specialist and a professor at Vanderbilt University School of Medicine in Nashville, Tennessee, adds that there’s still a lot to learn.

XBB is a new variant that is rapidly spreading and was found in India in August 2022. It has also been discovered in Denmark, Australia, Japan, Bangladesh, and the US. Like other omicron strains, it is very contagious.

Johannesburg, South Africa, has been reported to have an increase in hospitalisation regarding the COVID-19 virus that was discovered in wastewater in the Western Cape, Limpopo, and a few areas in the past couple of weeks. Professor Shabir Madhi mentions that there is an increase in the provinces regarding transmission.  This is a sign to show that there will be an increase in the number of patients. Madhi mentions, “At the same time, I think we can expect this, if experienced round about April/May”.

Individuals that will be infected easily are those not vaccinated and especially the elderly above 60. The National Institute for Communicable Disease says the number of people testing positive has increased.

Japan recovered after two years of isolation because of Covid. Finally, international borders have been opened, and people may return to work. The reopening was thought to be difficult as Japan is the world’s biggest economy. The yen was affected and is now at a 32-year low against the dollar to help Japan’s reputation. Travellers have to show proof of their vaccination cards or take a test in the hopes of it being negative within 72 hours. When asked, one worker mentioned that they prefer tourists to wear masks to make things less awkward.

Andre Hansmann, a German tourist, assumes that the borders were not effective enough to prevent Covid-19. His bookings to Japan were cancelled a couple of times because of Covid-19, but he says that he was excited when he heard about the reopening of Japan.