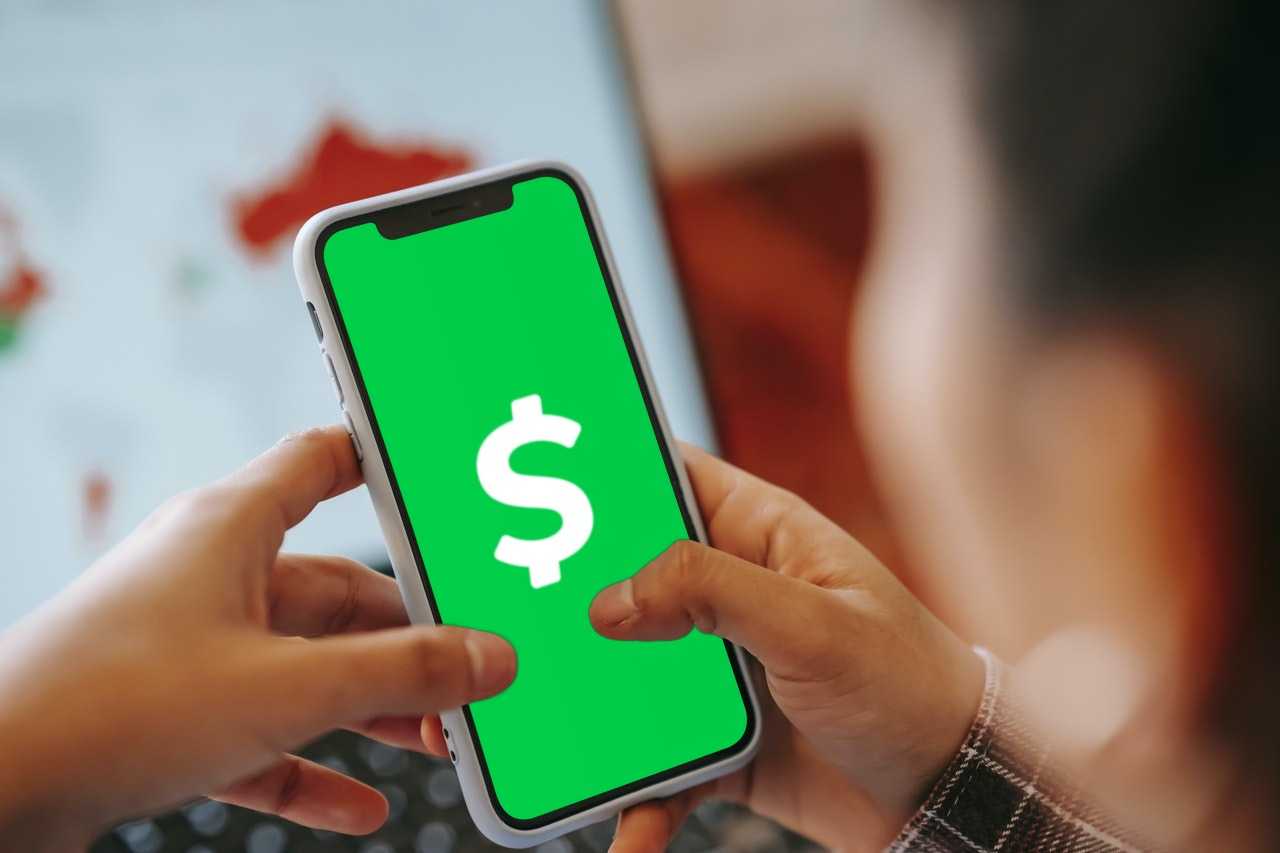 Payment gateways such as Paytm, Razorpay and Cashfree were raided on Saturday by the Enforcement Directorate (ED) in connection to on-going investigation against illegal Chinese loan apps. ED said that raids were conducted at six premises in Bengaluru, including those belonging to 3 fintech firms.

Funds worth Rs 17 crore that are being kept as "merchant IDs and bank accounts of Chinese persons-controlled entities" have been seized during raids, the agency said. Elaborating on the modus operandi, ED said that forged documents of Indian nationals were being used to make dummy directors for the generation of "proceeds of crime." The "Chinese-controlled entities" were doing their allegedly illegal business through various merchant IDs and accounts held with payment gateways and banks, it further said.

"The entities under investigation were generating proceeds of crime through various merchant IDs/accounts held with payment gateways and they are not operating from the addresses given on the Ministry of Corporate Affairs website," the agency said. At least 18 FIRs have been filed by Bengaluru Police Cyber Crime station against numerous entities in connection with their involvement in extortion and harassment of the public who had availed small amounts of loans through mobile apps run by the accused entities, ED said, based on which it has filed a case of money laundering.

Razorpay and Cashfree responded by saying they were cooperating with the federal agency while Paytm declined to comment. The statement from Cashfree read "We extend our diligent co-operation with ED operations, providing them the required information on the same day as the enquiry. Our operations and on-boarding processes adhere to the Prevention of Money Laundering Act, 2002 PMLA and Know Your Client KYC directions, and we will continue doing so."

Smartphone-based Chinese instant loan apps have been under the scanner of Indian agencies following several allegations. Last month, Delhi Police busted a network of 100 such apps and arrested 22 people for extorting money on the pretext of giving instant loans through applications. They are being accused of data theft and swindling money from loan availers. Chinese mobile companies including Oppo, Xiaomi and One Plus are also under the scanner for alleged irregularities, including tax evasion.

A year back, searches at a Chinese government-controlled telecom vendor ZTE revealed books were made-up to show "huge losses over the years," whereas the firm had actually been making 30% profit from the sales of imported goods.