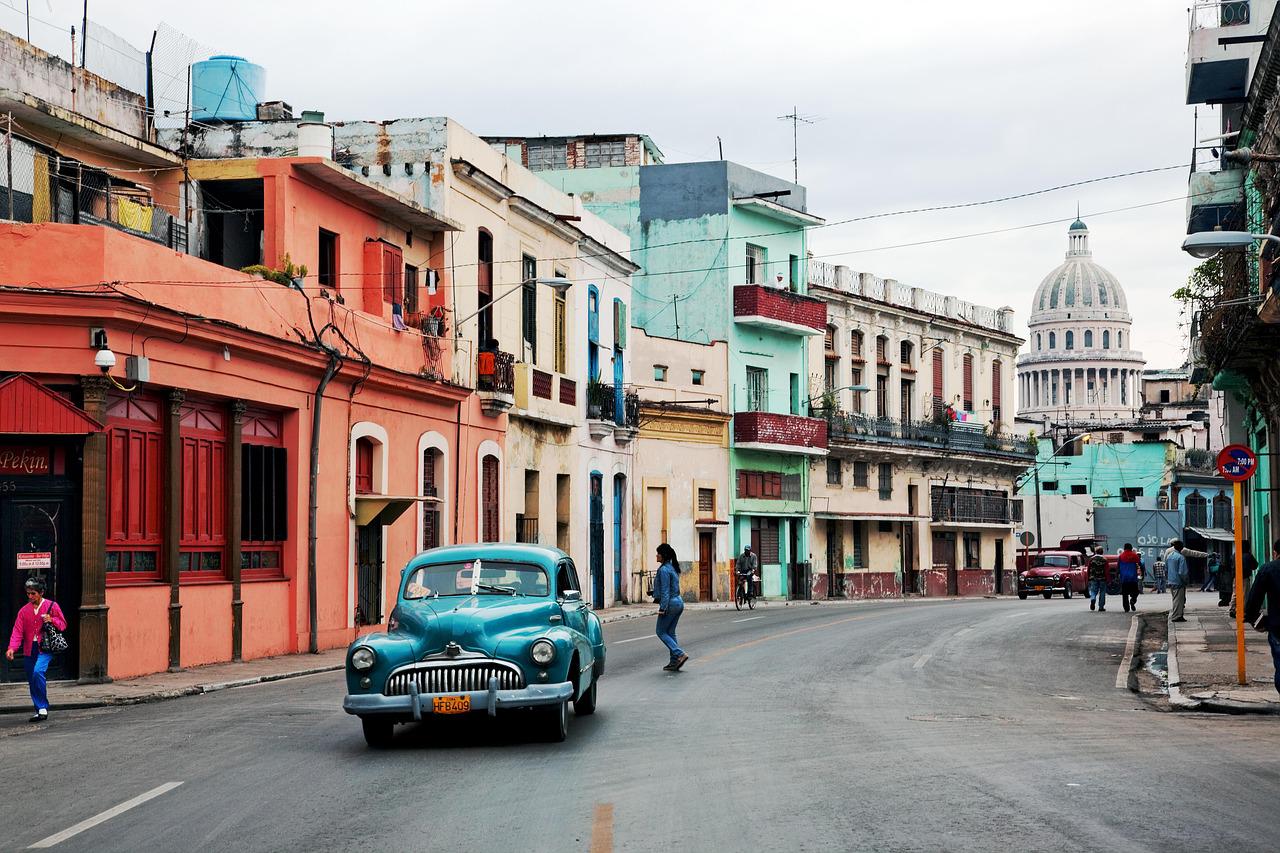 International private investors will be permitted to operate in Cuba's domestic wholesale and retail trade. The government decided at the last National Assembly of the Popular Power.

This decision has caused a significant shift in the island's policies. For the past sixty years, Cuba has pursued a socialist economic policy. Indeed, beginning in the 1960s, the well-known Cuban leader Fidel Castro chose to nationalize the island's private industry. Private investments were previously restricted to the production of goods and services and the support of specific business sectors such as hotels.

Nonetheless, foreign capital inversion will not be uncontrolled: the government will continue to regulate it. There are no plans to undermine Cuba's state-run market. Furthermore, the external markets will be strictly monopolized by the state.

Before gaining access to the Cuban market, investors will be thoroughly investigated. The government will be looking for companies and investors who have stayed in the country during these difficult times. Firms that sell technologies and support the green transition are also regarded as critical. The goal is to boost and support domestic production. The emphasis is on raw materials and production factors to re-energize the Cuban economy.

This new policy is intended to address the country's difficult economic situation as a result of several factors. On the one hand, the US embargo has been in place for decades, worsening during the Trump administration, while President Biden recently lifted some restrictions on travel visas and the amount of money Cubans in the US can send home. Furthermore, aid from Venezuela has recently decreased due to the country's dire economic situation. The Covid pandemic and the ongoing war in Ukraine have added to the country's precarious international isolation.

The island's current government admitted that it cannot meet the needs of its population on its own. Indeed, the country used to import a variety of goods that are no longer available on store shelves. However, the government lacks sufficient hard currency to continue purchasing them abroad.

Some goods have already been rationed to be distributed evenly among households. Medicine and fuel are in short supply. So, in the first instance, the new policy will help to ease access to those goods while also improving and diversifying supply. Furthermore, because of the generalized scarcity in the domestic market, informal markets thrived, exacerbating inflation.

According to experts, Cuba is currently experiencing its most severe economic crisis in thirty years. Popular discontent is at an all-time high: massive protests were organized on the island in 2021 to demand better living conditions and greater freedom. Thousands of people were detained during the protests, and hundreds were sentenced to prison. The government believes that opening the domestic market to foreign investors will immediately improve access to basic goods, appeasing protesters. Will this measure be sufficient to appease the Cuban people?