Current Scenario of Monkeypox Across The United States 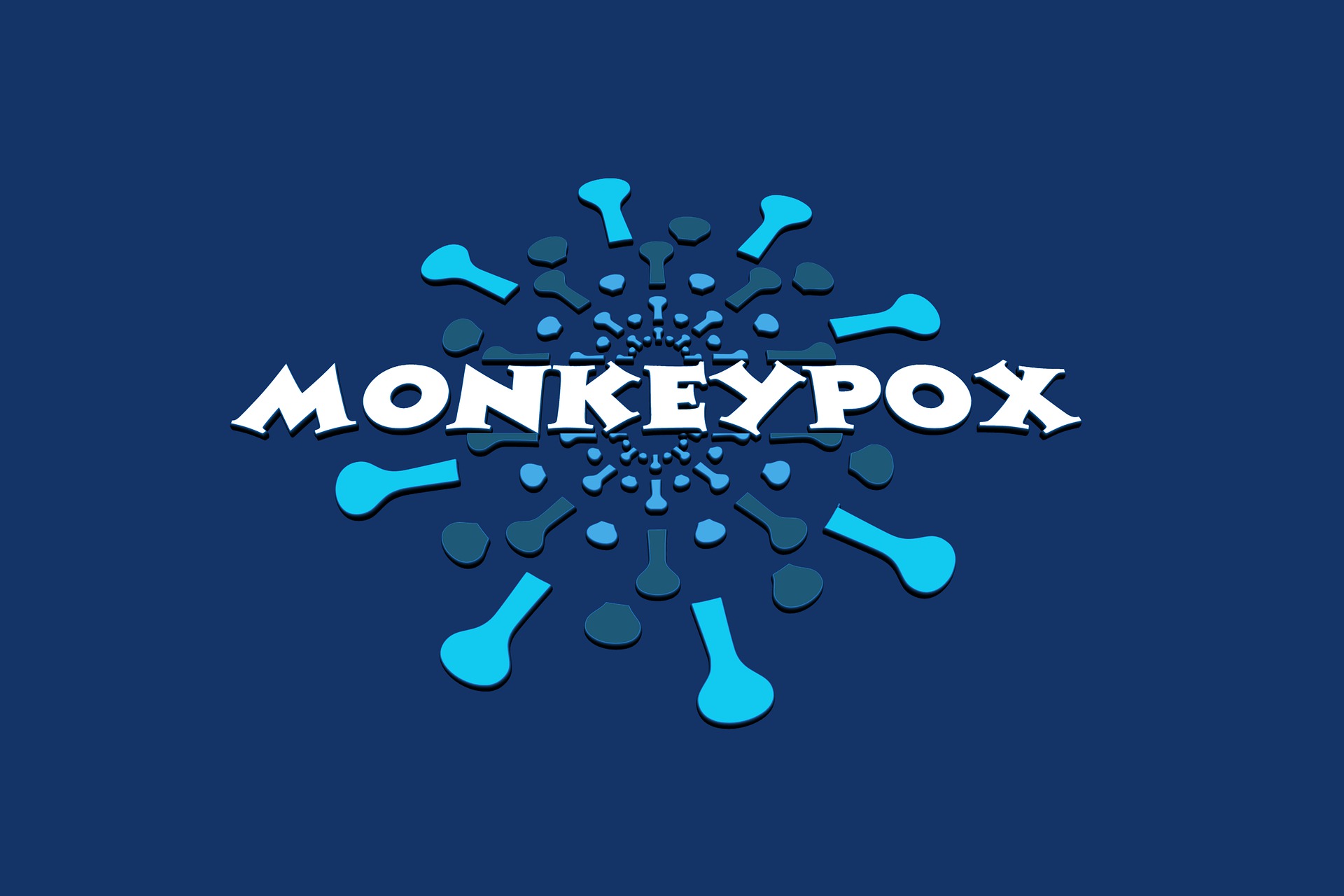 Monkeypox is a rare disease with symptoms of fever, rashes, blisters, and swollen lymph nodes. According to investigations by health officials, it was found that the disease is more prevalent among men than women. The reason for this was their physical involvement with the same sex. Therefore, people in close contact with monkey pox-infected persons are at high risk. The monkeypox outbreak was first declared in July 2022 by CDC due to increasing cases in Western and Central Africa.

According to the latest figures, there are 52,090 global cases, out of which 19,465 are in the US. Approximately 100 locations have been reported for monkeypox cases, out of which seven are historically reported areas, while 93 are non-historical. Non-historically reported patients had either a travel history or contact with an infected animal. Till August 30, 352,675 individuals have been reported. Among them, 296,374 are males, 21,030 are females, and 5472 are unknown cases. The highest number of cases was reported on August 22, 2022. Due to the concerning rise in cases, the public has been administered the Jynneos vaccine.

NBC News tracked the monkeypox outbreak cases data, and they declared that there is an average 40% decline in peak from August 10. The average of 465 declined to 281 by the end of the month. WHO (World Health Organization) proclaimed Washington DC with the most significant number of cases as of September 1, 2022. An outbreak is claimed as a public health emergency by WHO when it is an "extraordinary event" as a health risk to more than one country and requires immediate international intervention. Three states, i.e., California, New York, and Illinois, have been alerted with public health emergencies due to continuously increasing numbers of monkeypox cases. These states are listed the same as the Covid-19 outbreak.

A vaccination dose within four days helps spread and prevent infection. The increasing number of cases can only be controlled by vaccination, which helps to minimize transmission and keeps the disease from being declared a pandemic. The health system depends on immunization in Europe and the United States to reduce the rising load of monkeypox infections. Last week, the United States provided one and a half lac doses of Jynneos vaccines. While the test cases are increasing at the rate of seventy thousand every week, the vaccine is being offered to those infected patients who are homosexual or have multiple partners. Six member states received 25,000 vaccine doses.

At a press briefing, Dr. Tedros stated, "although we are seeing a declining trend in some countries, others are still seeing an increase, and six countries reported their first cases last week." This was about the fact that some countries are experiencing a decline while others are still seeing an increase. Additionally, some nations do not have easy access to diagnostic tools, and vaccinations make tracking outbreaks very difficult. Therefore, where epidemics occur, it is much more challenging to bring the situation under control.

The Indoor Environment And The Risk Of Diseases