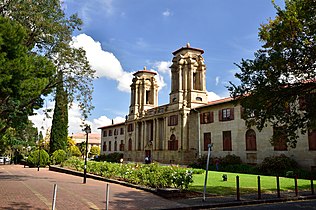 The DA, Democratic Alliance, is a political party in the Free State. They recently held a gathering to

protest the inadequate services delivered by the Mangaung municipality. The gathering was held in

front of Bloemfontein’s city hall on Wednesday the 30 th of November.

The amount of people present and taking part in the event were around 50 or less. These individuals

were ordinary citizens, along with a few DA employees. Various citizens also volunteered to

represent the DA during this display. They simply donned a DA shirt and held the boards displaying

The event began at 08:30 AM and only lasted for about 20 minutes. #MyCityBloemfontein was one

of the media agents on site. 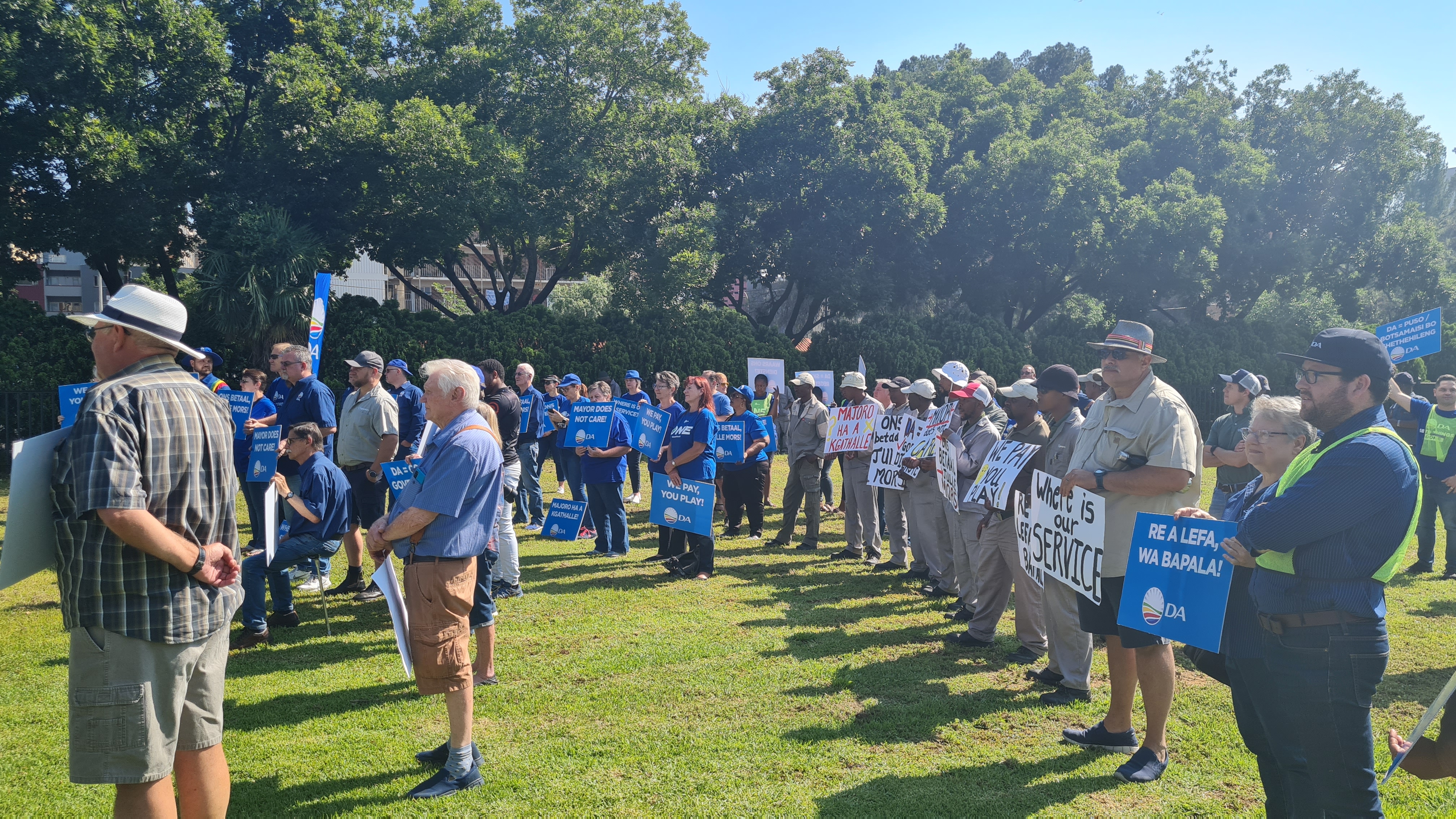 Crowd of citizens and volunteers present during the event.

they wished to convey. In his speech he addressed the corrupt officials of Mangaung, stating they

should be exposed and held accountable for their actions. Van Vuuren also mentioned various

grievances plaguing the community- frequent loadshedding and absence of water supply. The crowd

eagerly agreed with his sentiments, his call for change.

Van Vuuren provided his own reasoning for the state of Bloemfontein. He mentions that the

municipality is in decay. The officials are no longer as qualified and thus do not possess the 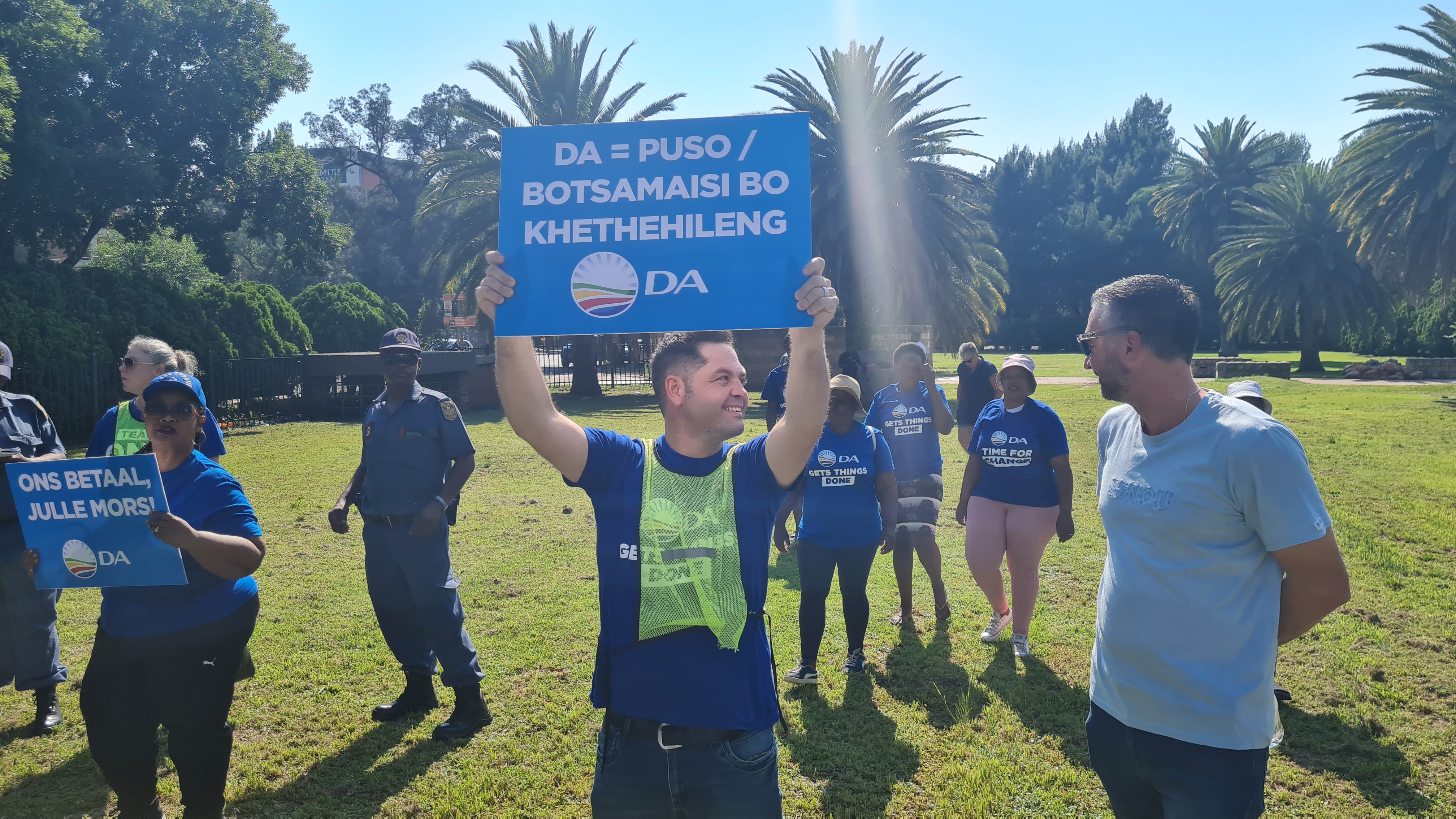 DA employee holding up a board displaying one of their messages. Translation “ DA = chosen

The DA intends to hand over a letter of demands to Manguang. They stated as much when

In their letter they demand:

service delivery until end of June 2023.

to appoint the ombudsman after numerous council resolutions.

 It is crucial to re-appoint the contractors that can assist with drain blockages, stormwater

in the next Council meeting and Council needs to appoint the best candidate.

laws. The lawlessness must stop and the safety of our residents has to be priority number

 Government departments’ debt must be recovered immediately or the departments must

Maselspoort water works must be in working order.

Contents of the letter were provided by #MyCityBloemfontein

After speaking with a few of the attendees it was clear that they had hoped for a bigger turn out.

One particular citizen commented that “There can always be more people. People are quick to

complain but rarely show up to do something towards change.”

People of Bloemfontein once again struggle with water supply and hygiene.