Dalit Boy Beaten By Teacher For Drinking Water From His Pot, Dies 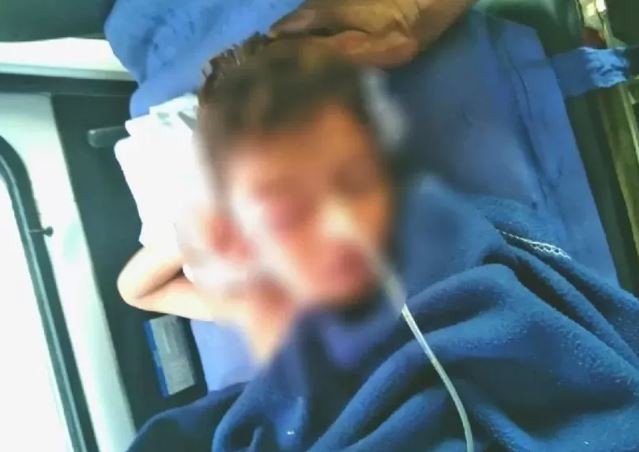 In an unfortunate incident, A nine-year-old boy belonging to the dalit community in Rajasthan's Jalore succumbed to injuries perpetrated upon him by his school teacher. He died on Saturday after being allegedly beaten by his school teacher for drinking water from a pot the teacher had kept aside for himself. The police arrested the teacher and charged him with murder.The family members of the victim alleged that the child died of an assault by his teacher for touching an earthern pot to drink water meant for upper caste people.

According to Dewaram Meghwal, a resident of Surana village in Jalore district and the deceased's father, on July 20, Chail Singh, the teacher, mercilessly beat up his son Indra Kumar a class 3 student at Saraswati Vidya Mandir. The family's complaint letter submitted to the Saila police station on Saturday says that Singh abused Indra with casteist slurs for drinking water from an earthen pot meant for upper caste people. According to Meghwal, his son, injured in the eye and ear, was bleeding profusely; he was first taken to a hospital in Udaipur and then 300 km away in Ahmedabad, where he died.

The boy's condition deteriorated despite treatment, police officials said. The internet has been suspended in the area to prevent the situation from escalating. A police team has been sent to Ahmedabad for the victim's post-mortem. The accused teacher has been arrested and charged with murder under the Scheduled Castes and the Scheduled Tribes (Prevention of Atrocities) Act.

Besides ensuring justice to the family, Chief Minister Ashok Gehlot expressed his grief over the incident and said that he had instructed officials to investigate the case immediately. Also, he announced an assistance amount of ₹ 5 lakh would be given to the family from the Chief Minister's Relief Fund. The State education department and the Rajasthan Scheduled Caste Commission have initiated an immediate inquiry into the matter.

This unfortunate incident reinforces the "Life of contradictions, " reminding us of the prophetic warning of Dr B R Ambedkar's 26th January speech of 1950. Despite independent India's promise of a dignified future for Dalits, the country still grapples with glaring socio-economic disparities on the dawn of 75 years of independence, where issues like untouchability, caste deprivation, humiliation and exploitation of Dalits seldom figure in the upper caste socio-political, cultural and economic narratives.

The heart-wrenching incident has not only revived the unpleasant memories of the practice of untouchability but has also posed questions for India's ethical-legal contract through the Constitution, which had abolished untouchability under Article 17 of the right to equality.