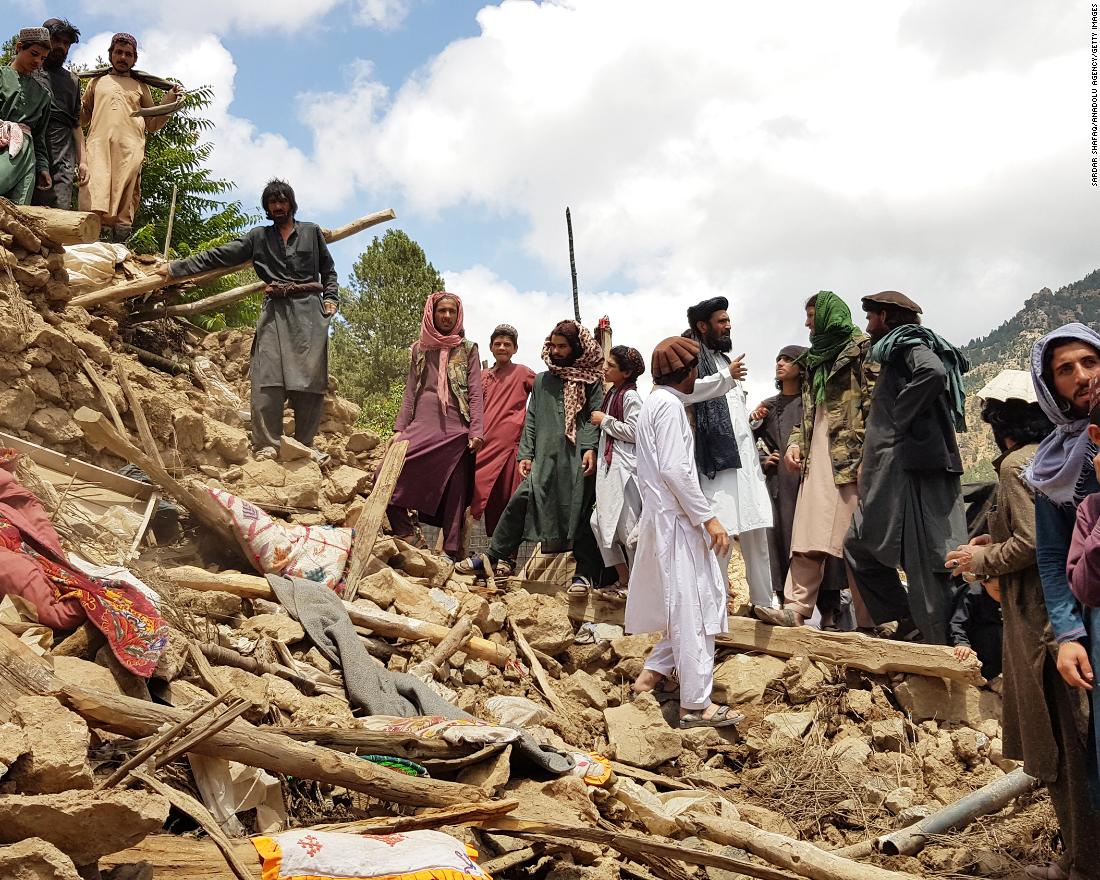 A deadly earthquake struck Afghanistan on June 22nd, leaving 1,500 injured and 1,000 dead. According to CNN, the earthquake hit a magnitude of 5.9, making it the deadliest strike in decades. The tragedy caused an abundance of problems for the already suffering community and its economy.

The disaster struck near the city of Khost, just a year after the Taliban took over. The earthquake was read with a depth of 10 kilometers, marking it as a yellow level alert. The level indicated the earthquake was to have a major local impact, hitting the areas with farming the hardest. However, communities that reside close to the city of Khost reported having 25 people killed with many others injured due to the impact.

Earthquakes are said to be more common in Afghanistan but, not ever as deadly as this one. USA Today says that the earthquake could be felt from 300 miles away, affecting 119 million people. Through all of this, little to no evacuations were able to be completed. As more than 90 houses were destroyed, trapping families underneath the rubble.

A video from MSN News shows the effects of the disaster. Photos within the video display the debris occupying the ground and rocks crumbling. Houses have been destroyed, with windows missing and citizens mourning the many lives lost. In an interview one of the residents reports many of his neighbors' houses being destroyed and coming back to find multiple people dead.

Even before the earthquake, the country was struggling with issues of poverty. Due to the poverty of the nation, many of the citizens of Afghanistan struggle with malnutrition. The earthquake, now making the issue even bigger than before, causing an already struggling economy to worsen.

The United Nations has been unsuccessful in its attempt to maintain enough money to support the country in its time of need. This includes, and is not limited to, feeding the majority of the citizens. Many of the other international aid programs have withdrawn from helping Afghanistan since the Taliban takeover. Now, more than ever, the people of Afghanistan need the help and support of others.