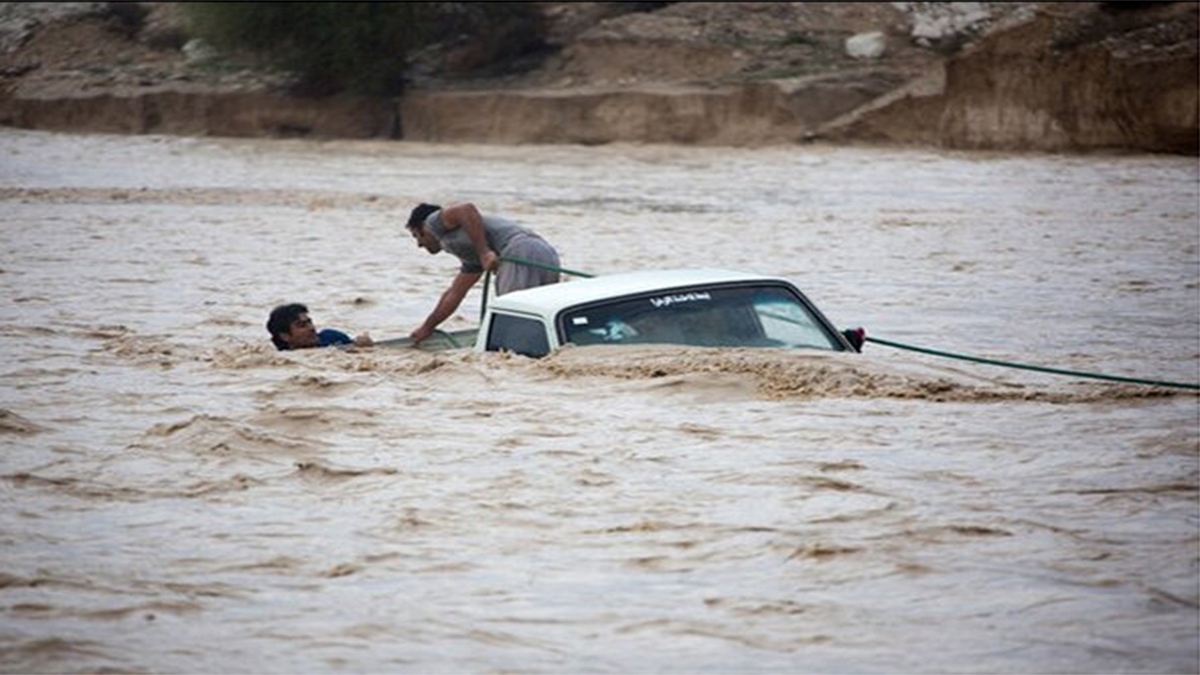 Flooding in parts of Iran in the past days has led to the death of several people.

According to the latest reports of flood casualties in different cities of Iran, the death toll of this incident has increased in the whole country and had reached 61 people by the afternoon of Saturday, July 30.

The flood raging in Iran for at least two days, in addition to the loss of life, has also caused extensive financial damage in different regions of the country, especially in rural and agricultural areas.

The head of the Iran Relief and Rescue Organization says that the flood affected 18 provinces, 100 cities, and 300 villages.

The most casualties have been reported in Tehran, Sistan and Baluchistan, and Fars provinces. Monsoon rains have caused rivers to flood in different parts of Iran.

President Ebrahim Raisi alerted the governors of the whole country and related institutions due to the possibility of dams and dams overflowing.

The amount of rainfall in the past few days in Sistan-Baluchistan is also unprecedented. The Director General of Meteorology of this province said that "the 60-year record of summer rainfall in Zahedan was broken with these rainfalls."

The intensity of rain in some rural areas has been to the point that the residents of some of these areas have been forced to evacuate their homes. The CEO of Fars Red Crescent Society has announced that five villages in this province have been completely evacuated.

These floods have caused more loss of life and destruction due to non-compliance with expert discussions in the construction of dams, change of use downstream of dams, lack of dredging of channels, and building near rivers and canals.

Another issue that has been noticed in this flood is the opposition of villagers and city dwellers to the evacuation of their houses or agricultural lands.

The question that arises for those who are worried about the water crisis in Iran is that, according to the recent rains, Is it possible that after a few years of suffering and enduring drought, will something positive happen to the water situation?

The answer to this question, contrary to the expectations of many, can be harmful. If the management structure of underground and surface water resources does not change, if the discourse of water governance does not move towards sustainability, even with a relative increase in rainfall, nothing positive will happen.