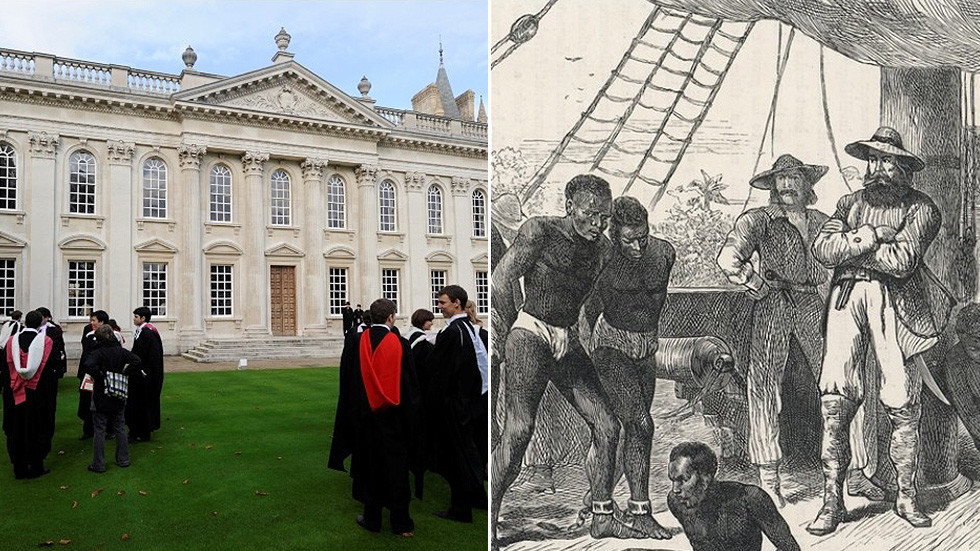 Over recent weeks, many UK cities and leading universities including the University of Cambridge have sought to reflect and reconcile their past histories and links with black slavery.

Investigations by the Legacies of Enslavement Advisory Group discovered that Cambridge and its collective colleges benefited from links with slave plantations in the West Indies. This includes fees, commercial trades and individual benefactors. Despite no evidence that the eight-hundred-year institution directly owned plantations or slaves, it has been an ‘appalling history of abuse’.

This evidence resulted in the group planning a series of recommendations that the university has committed to implementing. Such strategies include a dedicated slavery research centre, increasing the number of black students eligible for scholarships, and even a work of art memorialising black Cambridge scholars. With statistics showing that, in 2019 – 2020, only 1.7% of the total postgraduate cohort were black, the university recognises that the black cohort is ‘very much under-represented’ and seeks to ‘significantly enhance’ its recruitment activity among African and Caribbean students.

Scotland's capital city, Edinburgh, is also apologising for its role in the slave trade.

Similar to Cambridge, a series of ten recommendations from a group reviewing its colonial legacy have been accepted to reconcile the ‘city’s past role in sustaining slavery and colonialism’.

Edinburgh has apologised for the suffering caused by the city’s involvement with slavery, whilst celebrating the city’s new towns and streets such as India street and Jamaica street associated with the slave trade. This has been done to 're-represent' the city's links with slavery as a follow-up for similar actions taken by Glasgow in March this year.

In St Andrew's Square, a monument dedicated to Henry Dundas who had an active role in forwarding enslavement has experienced waves of controversy. Black Lives Matter protests vandalised the 150-foot statue in 2020 and many continue to believe that it should be dismantled because of its discriminatory history.

The outcome of the conflicting views for Edinburgh's monuments has brought about actions not to remove them but instead raise awareness for the contested history it embodies by erecting plaques. Whilst many believed it would make no difference if the monuments were removed, Council Leader Adam McVey supports his views first vocalised in 2020. It is "important to tell our story as a city" he says, to be "reflective" and "representative" of what actually happened so more worthwhile and progressive "conversations" can be made rather than dwelling on what could have happened. 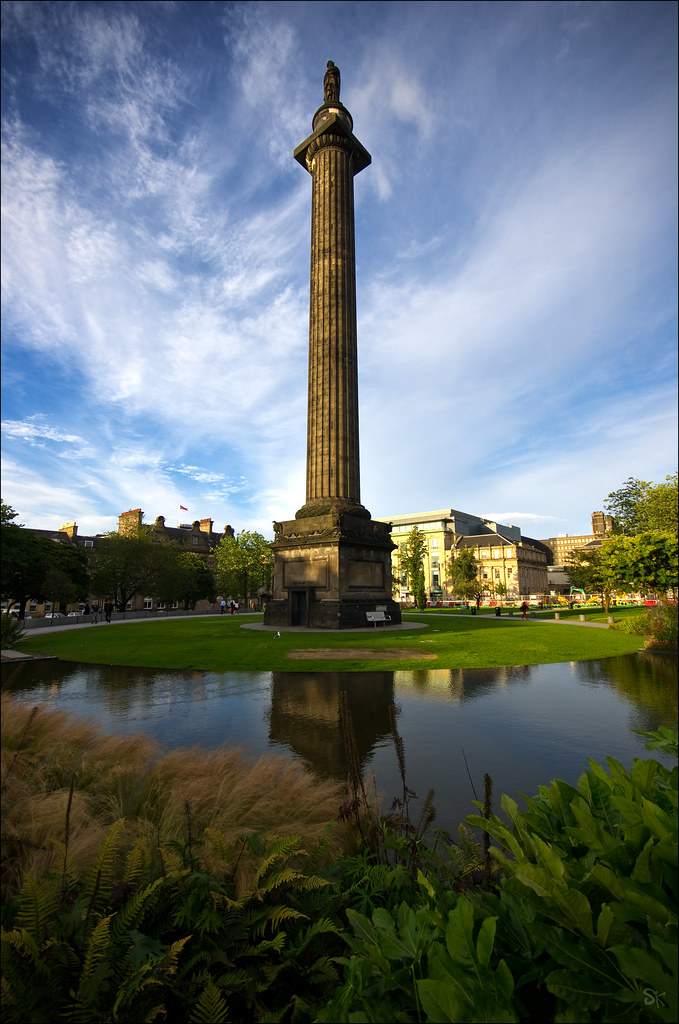 These two recent efforts to recognise the past histories of slavery represent similar moves from other UK cities such as Liverpool and London which also issued formal apologies previously.

Whilst any contributions to the past histories of slavery are inexcusable, proclaiming a civic apology represents an act of recognising previous wrongs and regretting what has happened. In other ways, it symbolises how the past can not be undone but the consequences of racism can be changed.

Apologising brings attention to the challenge of making constructive efforts towards addressing current inequalities, especially for those related to the experiences of black communities; to make a difference to those affected by the legacies of enslavement.