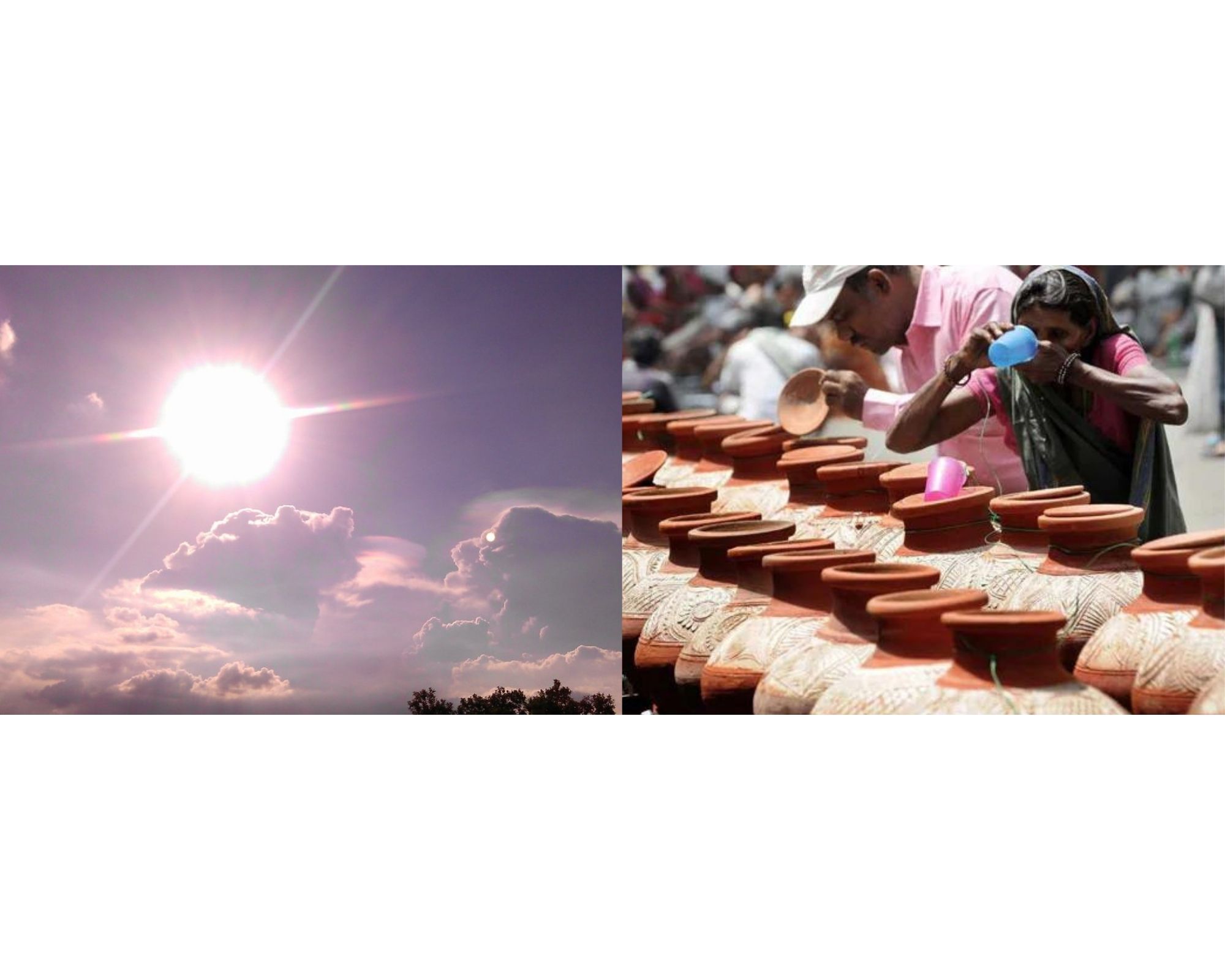 Whereas, an extreme heatwave is declared when the departure from normal temperature is more than 6.5 degrees Celsius according to the Meteorological Department. The Meteorological Department stated that the capital recorded the first heatwave of this summer with the mercury levels soaring to 43 degrees Celsius on June 29, Tuesday. Another heatwave baked and swept the national capital on Wednesday too, which is the highest temperature recorded this year so far. Also, the next heatwave is expected on Friday.

Mrutunjay Mohapatra, Director General of IMD said the intensity of heatwave and its area covered is likely to decrease thereafter resulting from expected south-westerly winds from the Arabian Sea. But there won’t be much relief during the next seven days due to the increase in humidity. He further mentioned that there is no chance of Delhi and its neighboring areas receiving monsoon rainfall till July 7. After that, the state will witness below-normal rainfall till the middle of this month.

The monsoon season, which was supposed to reach the capital city by June 27, has been delayed this year after the advancement of easterly monsoon winds into Delhi and parts of Rajasthan, Haryana and Punjab weakened. The current heatwave in the state is due to dry westerly and southwesterly winds from Pakistan to Northwest India. The last time the monsoon arrived so late in Delhi was in 2012.

The delay in the arrival of the wind system and rainfall is likely to impact agricultural operations such as transplantation of crops and sowing, irrigation scheduling, and power requirements in the region including Haryana and Punjab which is known as the food bowl of the nation. Although Delhi has so far seen a cooler than usual scorching hot summer this year with April, May and June recorded lower than usual average temperatures.