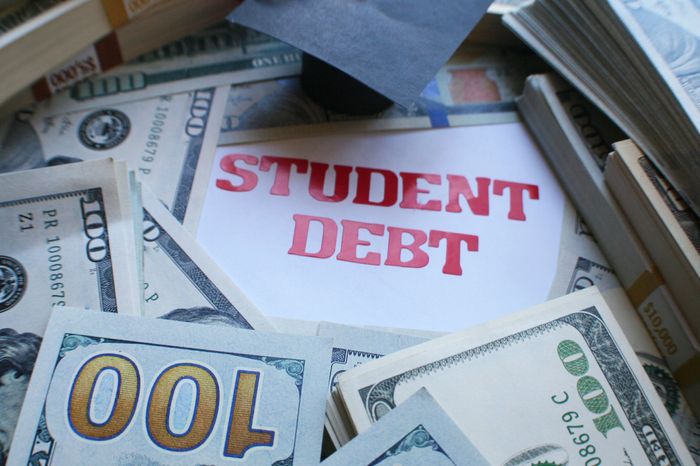 President Joseph Biden’s promise to deliver student loan forgiveness has not been forgotten as Democratic officials and unions continuously push for action.

The three current student loan forgiveness programmes are total and permanent disability discharge, public service loan forgiveness, and borrower defense to repayment or closed school discharge. As of June 1, 2022, the Education Department has cancelled around $25 billion worth of student loan debt for 1.3 million borrowers since Biden took office. According to the Education Data Initiative, there are about 43 million borrowers who still owe a total of $1.6 trillion worth of college debt–averaging $37,014 per federal student loan borrower.

Although a report by The Wall Street Journal states that Biden’s final decision won’t be released until at least July or August, there are other reports that the President is considering cancelling $10,000 worth of student debt for each borrower. Similar reports also state that he has hesitation about providing loan relief to those who earn more than $125,000 a year. Economists explain that the income limit is to help make sure a greater proportion of the loan relief goes to low-income borrowers rather than disproportionately benefiting higher-wealth households.

Cancelling a country’s accruing $1.7 trillion student loan balance is easier said than done, definitely taking more than a simple signature. The $10,000 per borrower promise would cost around $321 billion and completely forgive the loans of around one-third of borrowers.

With the average debt balance standing at around $30,000 per borrower, many Democrats such as Senators Chuck Schumer and Elizabeth Warren are pushing for at least a $50,000 cancellation per borrower. In the meantime, a coalition of progressive groups, student debt activists, and civil rights organizations are also ramping up their public calls and lobbying actions for Biden to take a bolder approach to student debt relief: providing a higher relief amount automatically and universally without any income limits. According to an article by Politico, there is a poll among union leaders showing majority support for “debt cancellation of at least $20,000 per borrower.”

With more prominent unions, such as the Amazon Labor Union and the Starbucks Workers United, joining the coalition and meeting with Biden at the White House, there is a driving force pushing the delivery of not only the original relief plan but possibly an even bigger one. Kate Bronfenbrenner, director of Labor Education Research at Cornell University, said, “[Student debt] matters to young voters, and young voters matter to Democrats. It is one of the big things that just weighs them down, and if the labor movement can help them take that–one of the big burdens–away from them, that’s huge.”

Whether it is a $10,000 or a $50,000 loan relief plan, the country awaits Biden’s final decision on student loan forgiveness and its impact on the economy.

Historic New US Bill That Addresses Climate Change, Taxes and Healthcare for Americans.