Despite EU advice, Albania is implementing a citizenship by investment programme 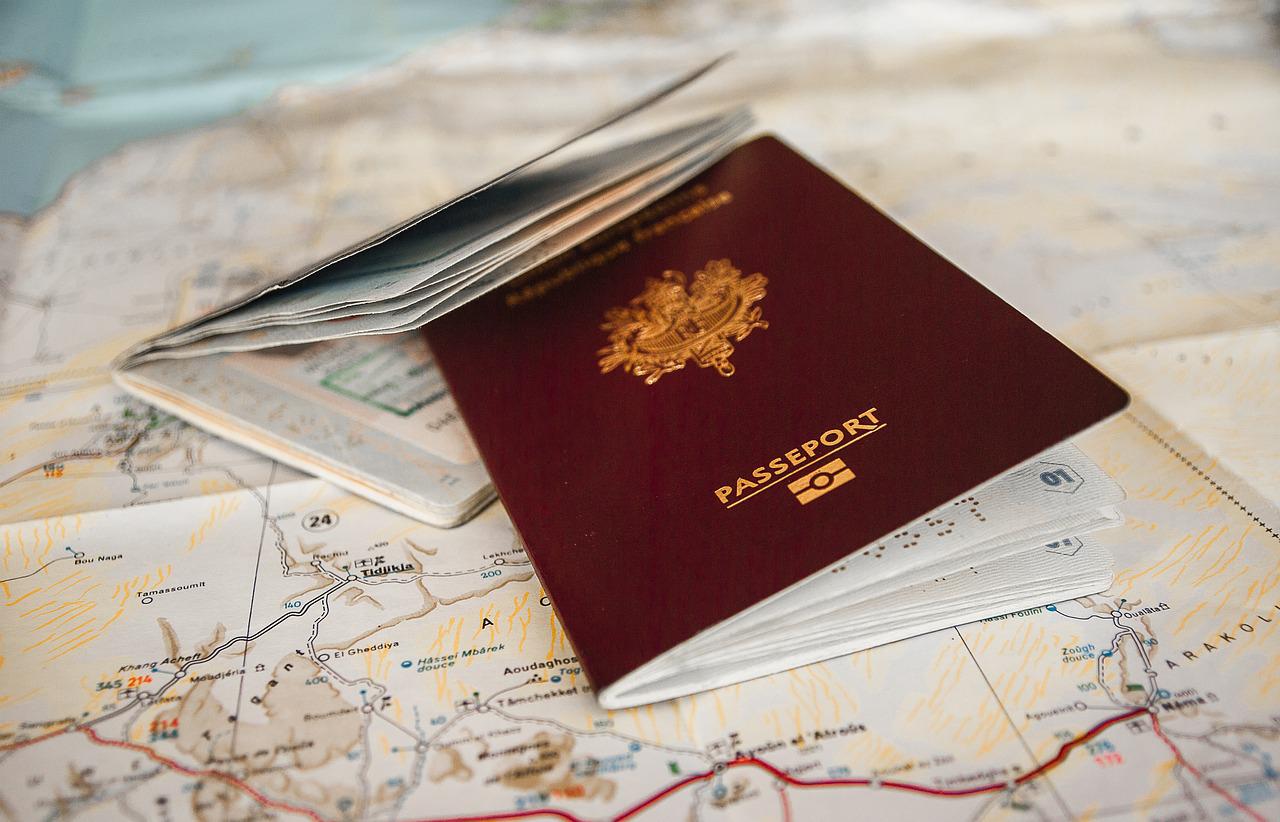 In Europe, the topic of the so-called "golden passports" sector is once more a topic of discussion in the media. For the past three years, the Albanian government has been attempting to build a citizenship-by-investment scheme. Last Tuesday, the executive led by Edi Rama confirmed that public-private partnerships could be used to ultimately implement this type of citizenship scheme. Additionally, private companies may be involved in presenting the possibility to foreigners.

The concept of "golden passports" is that affluent people can get residence and citizenship in a country rapidly by investing a particular amount of money. The sector of investment and the technique to be followed are dependent, and only a few states permit this type of approach.

Nonetheless, it is not a new phenomenon: this type of citizenship-by-investment has been offered in the Dominican Republic since 1993. It expanded much later in Europe and was connected to the repercussions of the 2008 global financial crisis. Some of the hardest afflicted countries have been attempting to figure out how to attract foreign direct investments and improve their situation: Malta and Cyprus have promoted the "golden passport" industry the most.

Those countries are not the only ones that benefit from the "golden passport" scheme: foreign investors get not only Maltese or Cypriot citizenship, but also access to the Schengen Treaty's free movement zone within the EU.

As a result, many citizenship candidates are wealthy individuals from Asian or Eastern European nations who may face stricter visa limitations. However, there are other motivations to obtain a "golden passport," one of which is to invest in a country with a more favorable taxation regime.

Citizenship commercialization through "golden passport" schemes, according to EU institutions, violates the Union law. It is incompatible with the principle of genuine inter-state collaboration. Furthermore, it undermines the legitimacy of EU citizenship. In 2021, the EU Commission initiated an infringement case against Malta and Cyprus for precisely these reasons, to persuade the two nations to abandon the scheme.
Furthermore, the conflict in Ukraine necessitates additional attention. Indeed, EU officials advised all nations with these programs to review the list of recipients from Russia and Belarus, who may have been sanctioned as a result of their role in the war against Ukraine. Some sanctioned individuals' EU citizenship has been withdrawn.

To return to the original point, Albania is not even a member of the European Union. So, what's the big deal? Albania submitted its application to join the EU in 2009, and it received "candidate status" in 2014. It is the first official step toward future membership. Furthermore, Albania has visa liberalization with all EU countries: Albanians can travel visa-free for up to 12 weeks.

The EU's concerns, which are shared by Albanian opposition parties, are focused on the illegal activities that cash-for-passport schemes may promote. They see four major risks: the infiltration of organized crime, money laundering, fiscal evasion, and an increase in corruption. According to EU officials, if Albania becomes a member of the EU, these risks will be extended to the entire Union. The neighboring Montenegro, also a EU candidate and has a citizenship by investment programme, agreed to abandon it by the end of the year. It remains to be seen if Albania will follow the EU advice, too.