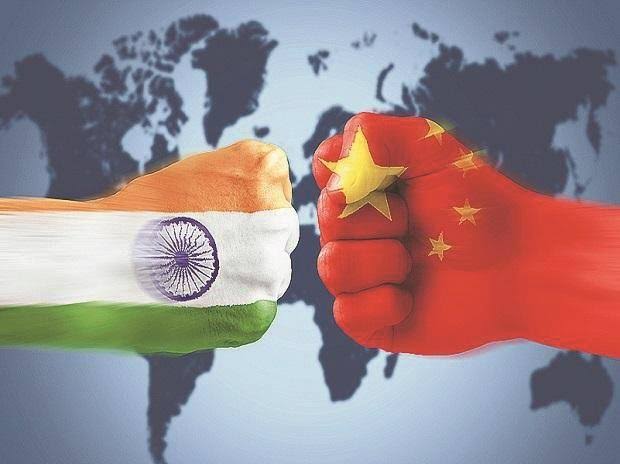 According to data by the Foreign Trade Performance Analysis (FTPA) by India’s Ministry of Commerce and Industry, the import of petroleum (crude) and petroleum products, pearls, precious and semi-precious stones, coal, coke, and briquettes also jumped significantly, in the first eight months of the calendar year 2021. These items together comprised $60 billion worth of imports.

According to the provisional data released by the Directorate General of Commercial Intelligence and Statistics under the Department of Commerce (Ministry of Commerce and Industry), India’s imports from China reached $87.5 billion, and bilateral trade reached $114.30 billion in 2021. Indian exports to China compromised mostly of iron ore, organic chemicals, iron and steel, seafood, engineering goods.

According to this data, India's trade deficit with China now stands at $69.4 billion which is up from $45.9 billion in 2020 and $56.8 billion in 2019. According to Commerce Ministry data, China, after the United States was India’s second-largest trading partner in the April-November period. UAE, Saudi Arabia, Iraq, and Hong Kong were some other top trading partners for India during the period.

The Chinese state-run Global Times, often known for its provocative articles aimed at India remarked that this was another piece of proof that New Delhi is unable to reduce its dependence on the Chinese market.

This growing trade deficit on part of India shows that India still has a long way to go in terms of decoupling itself from the Chinese economy as well as boosting domestic production under Prime Minister Modi's vision of Aatmanirbhar Bharat which aims at making India self-reliant. Talks of the boycott of Chinese goods in the aftermath of deadly clashes relating to border disputes between the armies of the two countries also sound doubtful in the face of such data.