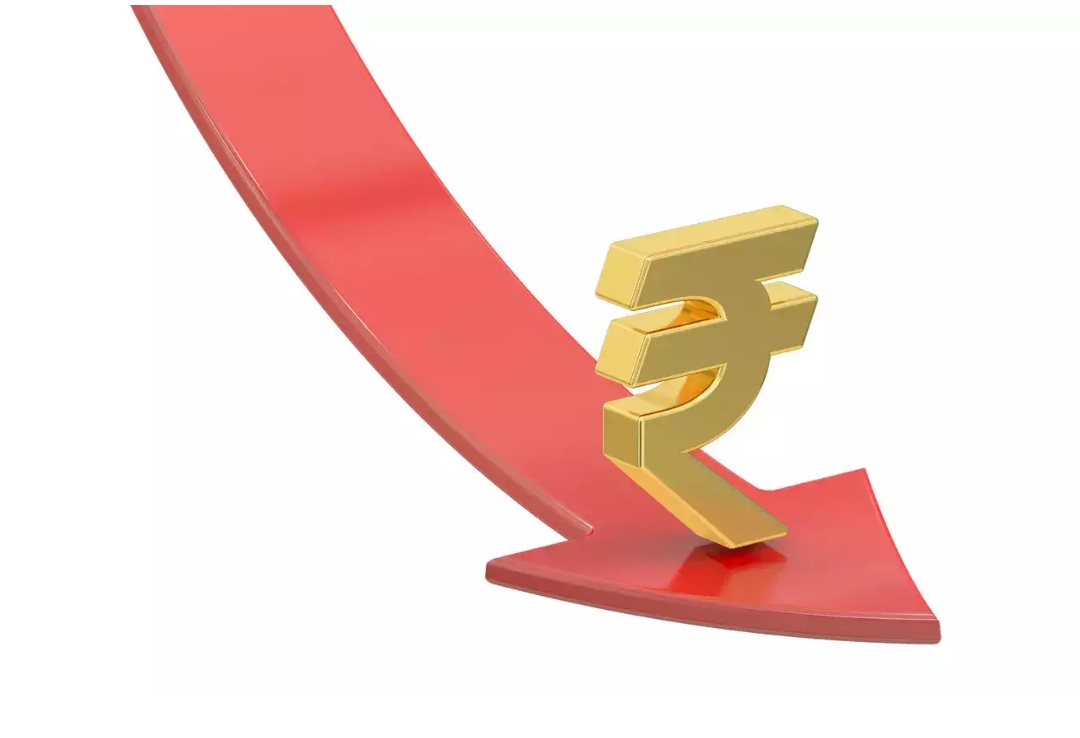 The rupee has seen a downward fall since the war broke between Ukraine and Russia. Russia is a crucial player in the market for the export of crude oil; hence, India’s inability and so of the world to import crude oil from there is causing the crude oil prices to shoot up. One of the critical variables which are being affected because of this is the rupee. On Monday, 7th March rupee closed trade at 76.93 and 76 paise weaker than its previous close.

“The parabolic rise in crude oil prices towards multi-year highs and spiraling commodity prices are fuelling inflationary risks, which is a key headwind for the rupee-dollar exchange rate," said Sugandha Sachdeva, the vice president of Commodity and Currency Research, Religare Broking Ltd.

Thus, the problem of demand exceeding supply for crude oil is causing the rupee to depreciate, and the inflationary condition to exacerbate. Though, RBI has mentioned that India has a significant buffer of foreign exchange and can intervene in the market to stop the depreciation of the home currency.

“However, the overall trend for the Indian rupee skewed on the downside, and a convincing close below the 77 mark would pave the way for further downside towards 77.50 mark in the near term, while we envisage the local currency to test the 79 mark from a medium-term perspective,” added Ms. Sachdeva.

Therefore, the probability of the Indian Rupee being stable in the short run seems bleak, and expectations for a further depreciation till the central bank intervenes. The central bank needs to keep in mind the inflationary pressure felt by the country and take the necessary actions so that there is a sigh of relief for people.