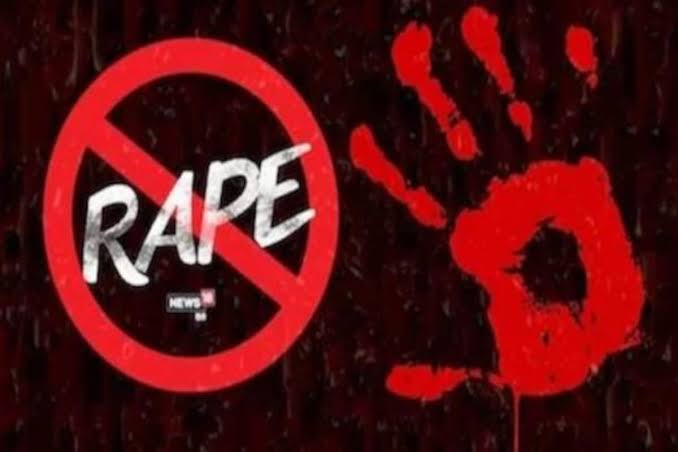 You're safe inside your home, especially if you're the only one in the house. Victims of harassment, victims of rape, victims of digital rape? Potentially one would say that, unfortunately, the times have proceeded too far; sadly, the victims' demise never stops. One, ten, hundred, countless victims.

Recently, 65 years old man was imprisoned for committing digital rape on a three-and-a-half-year-old girl in the village of Saharanpur. The Indian Penal Code (IPC) Section 375 and the Protection of Children from Sexual Offenses (POCSO) Act define digital rape as a lesser-known sexual offense. However, Akbar Ali, a native of Malda in West Bengal, was sentenced to life imprisonment for committing such a heinous crime based on pieces of evidence and eight testimonies in Noida Sector 39 Police Station in Uttar Pradesh.

The case was headed by Judge Anil Kumar of The Surajpur District and Sessions. Ali visited his married daughter in Salarpul village in Noida Sector 45 in 2019. He tricked the neighbor's young daughter by promising to give her candy.

Digital rape isn't a cyber offense nor committed virtually. Instead, digital rape emerges from the work' digit', referring to the forceful penetration of ties and fingers without consent. In other words, "digital rape" refers to the crime because "digit" refers to the finger, thumb, and toe.

The newly named crime might be confusing, previously known as molestation. Involvement in breaching a woman's or girl's dignity led to the formation of this law in the crimes perpetrated under the heading of "digital rape," which was not a crime under any law. The recorded cases of these offenses did not result in convictions.

Not being a new case, A 2-year-old kid was bleeding and taken to the hospital in Mumbai. According to the examination results, her vagina was ruptured, but there were no signs of rape or sexual assault. However, later, the Legal Service of India reported that the father was poking the girl with his fingers. Despite being detained, he received no punishment or charges under Section 376 of the IPC, which addresses offenses involving rape.

Reports suggested that 70% of people who violate dignity are someone known. In 29% of cases, the victim knew the offender through their social network. Someone they learned from their social or professional network. Or someone they are going on a date with for the first time.Knowing that only 1% of cases were reported in which the offender was a stranger must make you feel odd. In 2013 in light of earlier incidents and other horrific crimes expanded, the definition of rape.

Section 376 of the Indian Penal Code looks into the issues of rape and harming the dignity of women under any clause. For example, employing fingers, foreign objects, or other human body parts was not a crime. Unfortunately, one can use multiple ways to harm the dignity of a woman.

Young boy dies in Chennai After Being Stuck in Well