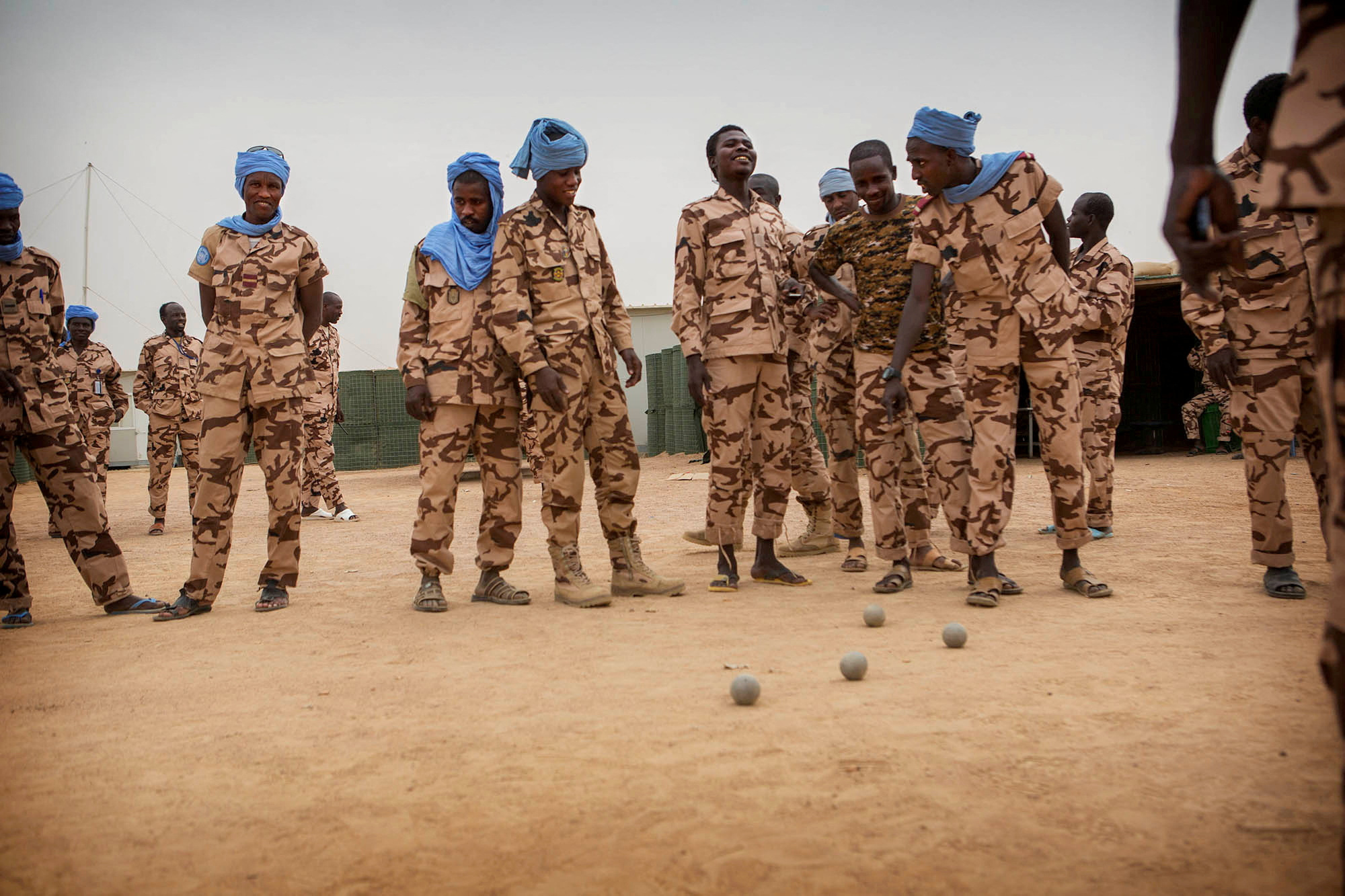 The United Nations peacekeeping mission in Mali (Minusma) risks falling apart and closing its doors early. Nevertheless, it is experiencing the most critical moment in its history.

This is the consequence of the decision by some of the most powerful contingent-contributing countries to withdraw their troops. Germany is only the latest nation to have decided to withdraw its 1200 peacekeepers by May 2024.

The German Defense Minister, Christine Lambrecht, has announced that the departure of the country’s armed forces will be ordered. Before Germany, the UK, the Ivory Coast, and Benin announced they wanted to withdraw their quotas in batches from next year. In addition, Egypt has suspended peacekeeping operations in Mali indefinitely. France was the first country to decide to withdraw its quota.

Relations between Mali and Western partners have progressively deteriorated since the military junta led by Colonel Assimi Giota took power in August 2020, triggering a series of new international alliances, much criticized by the former partners.

In particular, Bamako's sudden rapprochement with Moscow was the cascading fuse that first brought France - the country's historic security partner - then other Western countries to distance themselves from the military junta, including the European Union.

The situation has further worsened with the arrival of Russian mercenaries from the Wagner armed group to support local armed forces. This was the fundamental distinction in this flurry of Western distances, which have become increasingly radical with the passage of time.

In announcing the withdrawal, British Defense Secretary James Heappey expressed his opinion: “The Wagner group is linked to mass human rights abuses. The Malian government’s partnership with the Wagner group is counterproductive to lasting stability and security in their region.”

The harshest reactions came from France. Last week, Paris decided to interrupt development assistance in Mali, using the presence of Russian mercenaries as a pretext. Between 2013 and 2017, France donated 473 million euros in aid to Bamako through the French Development Agency (Afd).

This decision, contested by French non-governmental organizations, is a major blow to a country that ranks 186th on the United Nations Human Development Index and recently acknowledged that it needs assistance with around 40% of its population - 20 million inhabitants - in need.

Bamako did not react to the decision of many contingents to withdraw from the UN peacekeeping mission. Instead, there was a deafening silence, which in previous circumstances preceded trials of strength by the Malian regime.

However, France's decision strongly impacted the Malian political atmosphere. As a result, the transitional government has decided to ban all the activities of NGOs operating in the country with funding or technical support from France, including the humanitarian field.

According to the African Network for the Security Sector (Assn) president, Niagalè Bagayoko, the scheme that led France to leave the country could be replicated with the UN mission. Technically, the Malian transitional authorities have never "expelled" France but have progressively made it impossible for it to be present in the country.

The mandate of UN peacekeeping forces was renewed in June for one year, but by January 2023, in less than two months, the United Nations mission expects to produce a report assessing its ability to move and work effectively in Mali.