This Diwali celebrate the DOOM of Hindus 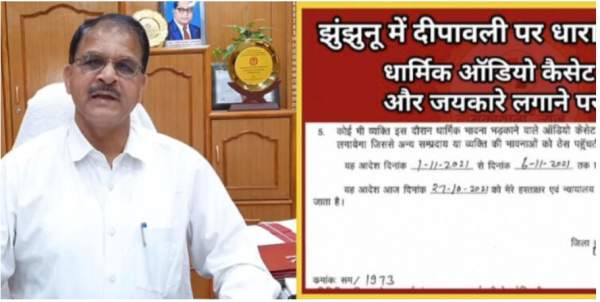 Umar Deen khan, collector of Jhujhunu District, Rajasthan used his position as a District magistrate to suppress Hindu religious sentiments and indirectly restricts the whole Hindu community of Jhunjhunu district to celebrate the occasion of Diwali in the so-called ‘Secular India’. On 28th October 2021 he issued a circular stating that by the power vested to him by the criminal procedure code of 1973, he is imposing Section 144 in the city in effect from 01.10.2021 to 06.10.2021 that he conveyed via the Twitter handle of Jhunjhunu Police. So, what this implies is on the occasion of Diwali which is amongst the biggest festival of the Hindu religion Social gathering of 4 or more people is ‘unlawful’!

Are we living in Pakistan? But this doesn`t end here, IAS Umar Deen Khan took a step further to thrash the integrity of Hindus

As per the above picture it is mentioned that everyone is prohibited to use any loudspeaker or slogans which might harm the sentiments of the minority. Really khan? What if people raise slogans of “Jai Shree Ram” and the minority gets offended and it sparks communal violence. Won`t it would give the benefit of doubt to Muslims over Hindus given the unclear instructions in your circular. Is this kind of religious biases expected from a rank of IAS or was it an organised crime in the first place?

The incident that took place is the truest form of religious discrimination with the aid of government power and clever use of Section 144, fortunately, some BJP leaders raised their voices against it and Khan was compelled to take his circular back but still, he decided to take his stand and introduced new restrictions.

In the revised order which was released on 30th October 2021, IAS Umar Deen Khan still did not refrain from showing his authority to the whole Hindu community even after heavy criticism by Political leaders and decided to introduce additional restrictions to the city`s residents. The circular mentioned that use of fireworks is prohibited around the radius of 500m of any petrol pumps and gas warehouses and the radius of 100m of any hospitals. Now considering the fact that Rajasthan State Government has already limited the use of firecrackers from 8:00 pm to 10:00 pm only This whole circular is unnecessary, I wonder what compelled Khan to make such a biased decision knowing the fact that there are 8 Petrol Pumps and about 100 hospitals and dispensaries that are open till 10:00 pm in the city. So in the end Khan won with the leverage of his Law knowledge and misuse of his power.

I urge everyone reading this article to consider this incident as a domino effect of the end of Hindu`s freedom of speech and their religious sentiments. Thoughts and prayers, like and share is the least of my priorities, I have prepared a pre-written email to the Chief Secretary of Rajasthan, you just have to click on it press the send button make sure to add just a word or symbol in body of mail So that the Google AI doesn`t send your mail to the spam folder, too many similar mails can activate it.

I request everyone reading this article to escalate this issue to a formal platform. One mail can go unnoticed but 1000 will make an obligation for the government to take action. 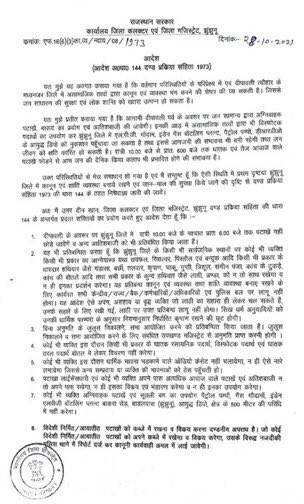 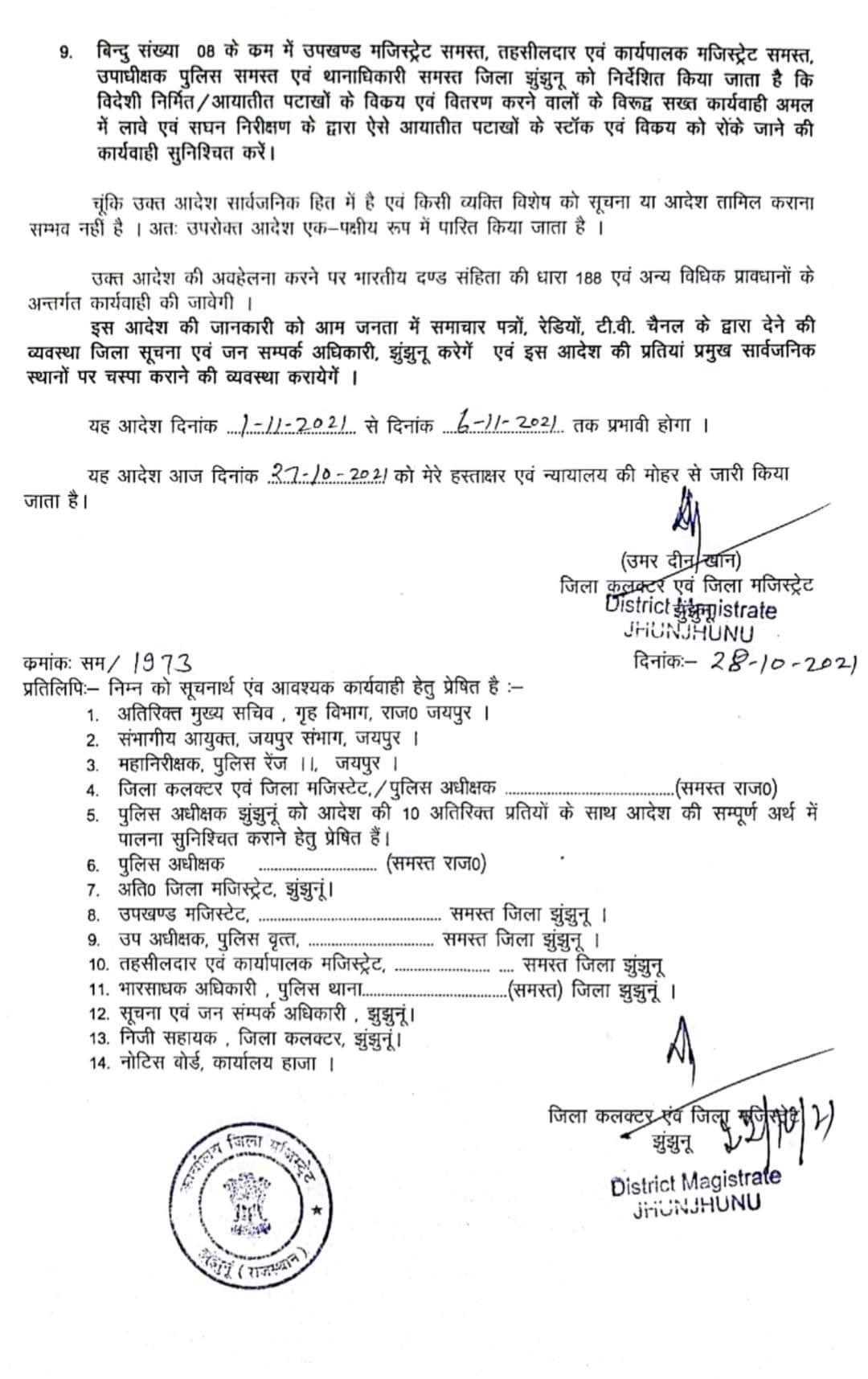 6 months, 3 weeks ago by jaspreet_virdi

Diwali: The festival of love, lights and happiness.