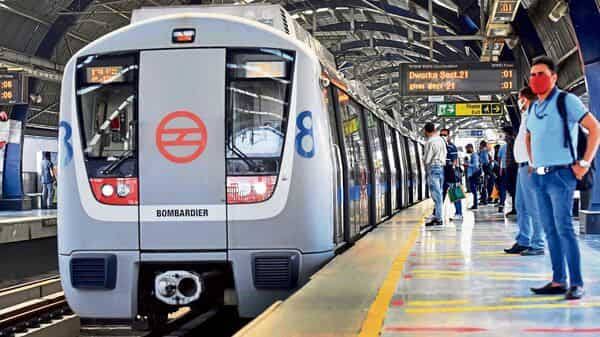 The Delhi High Court ruling, which stated that "it is made plain that if the sum is not paid within four weeks, the court shall be forced to call the attendance of the DMRC's managing director before this court," was also broken by DMRC in not making the required payment.

Regarding its attempt to secure a bank loan to pay DAMEPL under the award, the DMRC has not made any more statements. As mentioned in its decision, the Delhi High Court is now anticipated to summon the MD of the DMRC.

This case's next hearing is scheduled for October 10. According to the court order, the money had to be made by Tuesday. DMRC opted not to respond, citing the ongoing legal proceedings.

It should be emphasized that the lenders of DAMEPL and its promoter business Reliance Infrastructure Ltd, the majority of whom are public sector banks, would receive the whole amount of Rs 4,447.56 crore.

Earlier in March 2022, the Delhi High Court issued a judgment on March 10, 2022, instructing DMRC to pay the total amount in two equal installments by April 30 and May 31, 2022, after hearing DAMEPL's execution request. However, DMRC did not follow this directive.

According to the court's most recent decision, dated September 6, if the money is not paid within four weeks, it will be forced to call the managing director of the DMRC to appear in court.

On September 12, 2021, DAMEPL filed an execution case in the Delhi High Court asking the court to require DMRC to abide by the SC ruling and pay the business Rs 7,200 crore. However, DMRC has only paid RS 1,000 crore out of the total of RS 7,200 crore.

CNG Hikes by Another Rs.3