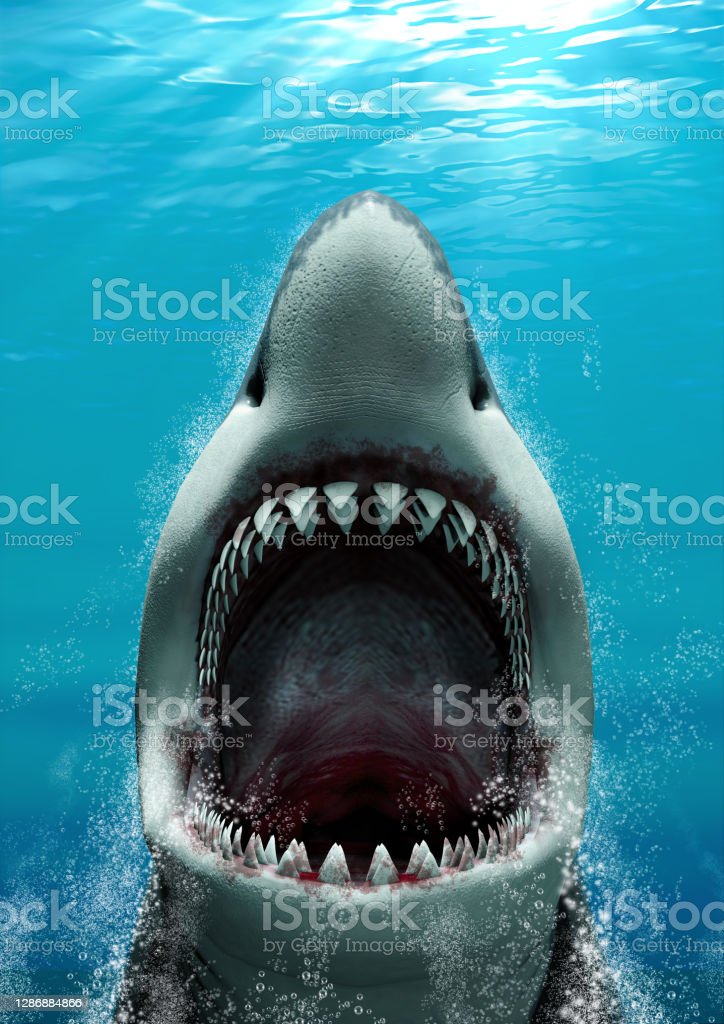 What are your chances of getting bit by a shark? These attacks seldomly happen. What can you do to prevent shark attacks when these types of attacks happen?

A theory created by the Queensland government called “Sharksmart” educates people on taking responsibility for the risk of shark bites.

According to SharkTrust.org, sharks have seven senses, hearing, smell, vision, touch and taste. They also have what they call an electro-sensory system that covers the head and snout that sit in jelly-filled sensory organs called the ampullae of Lorenzi. This helps sharks detect electrical fields generated by the earth to catch prey.

Sharks like to swim in murky water, and you should avoid swimming, fishing, or any type of activity in murky areas.

Shark attacks are sporadic and mainly attack animals with fat tissue in their bodies.

Greg Fisher, the founder of Ocearch, stated,” One of the things about seals that drive the predator-prey relationships is how much fat they have on them”.

Florida has a large surfing community, and sharks get attracted to the surfers, which will cause sharks to attack. According to the U.S. Survey, there were 30 shark attacks in Florida between 2018-2019. These attacks were unprovoked by surfers who were surfing in shark territory.