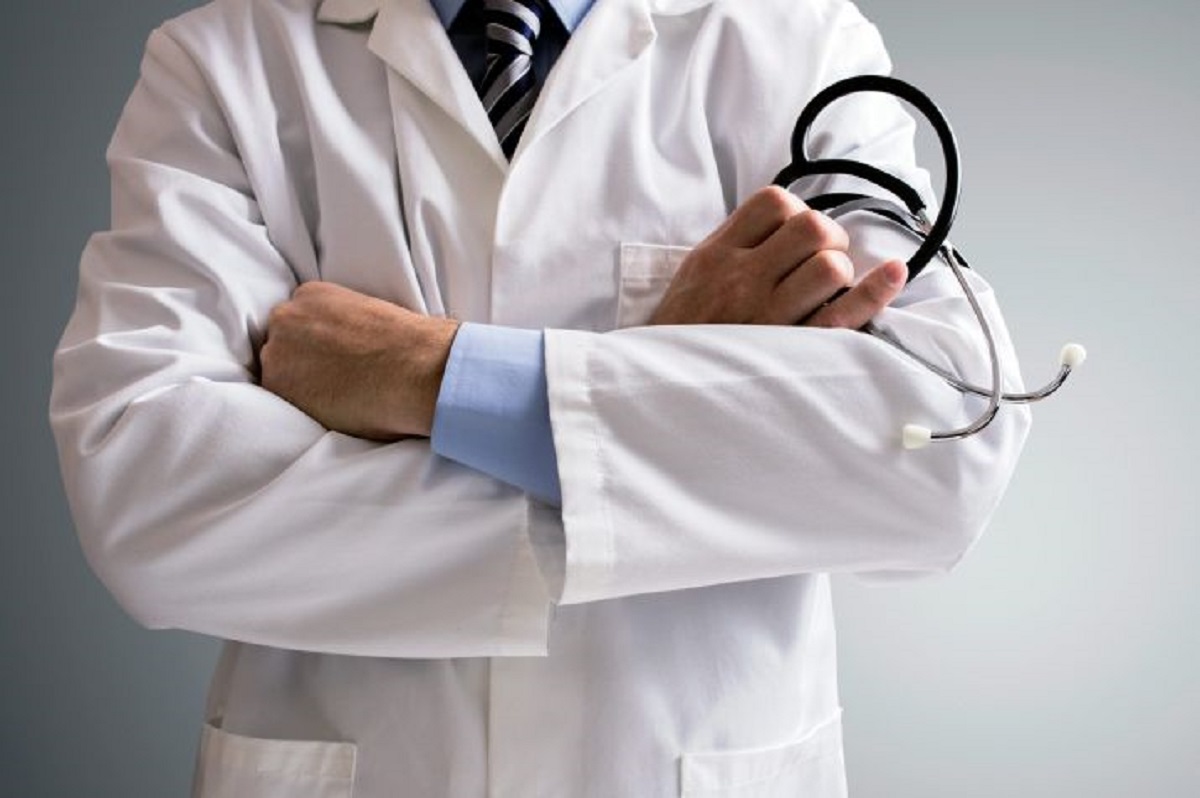 An alleged fake degree in medicine and surgery was found in possession of the former chief medical officer of Vasai-Virar Municipal Corporation.

A doctor who holds the MBBS degree and its registration number with the state medical council was unable to produce it since the degree belongs to someone else.

When the office of Mira Bhayandar Vasai Virar (MBVV) Police commissioner Sadanand Date received a tip-off that Sunil failed to possess a valid MBBS degree, Sunil Wadkar (45) was arrested from his Highway Hospital in Virar (East).

The senior inspector from the human trafficking cell, Bhaskar Pukale, and his team then arrived at the hospital and requested that Wadkar produce his degree.

According to Pukale, Wadkar was unable to present his MBBS certificate, and his registration number was found to be the wrong one.”

"Wadkar failed to produce his degree and related documents during an initial enquiry, thus we registered a case for cheating under sections 419 and 420 of the IPC and Maharashtra Medical Practitioners Act at the Virar police station where he was arrested, Taluka Health Officer Yojana Jadhav said to mid-day.

Throughout the past 20 years, Wadkar has worked in several government departments and submitted false MBBS certificates to land the job.

A woman colleague complained of sexual harassment in 2013, which led to his sacking, according to the Virar Police.

Several death certificates, issued by the hospital, have also been recovered by police.

How he obtained death certificates for the deceased's relatives is under investigation.”

The registration of the hospital is under wadkar's name.  according to police, wadker's wife’s role is under the scanner since she also possesses a certificate in nursing from a civil hospital in thane in 2013.  The police stated that “ as of now the hospital has been sealed until further notice.

Residents of a Housing Complex allege “Vax Scam”, suspects they have been jabbed with Fake Covid-19 Vaccine